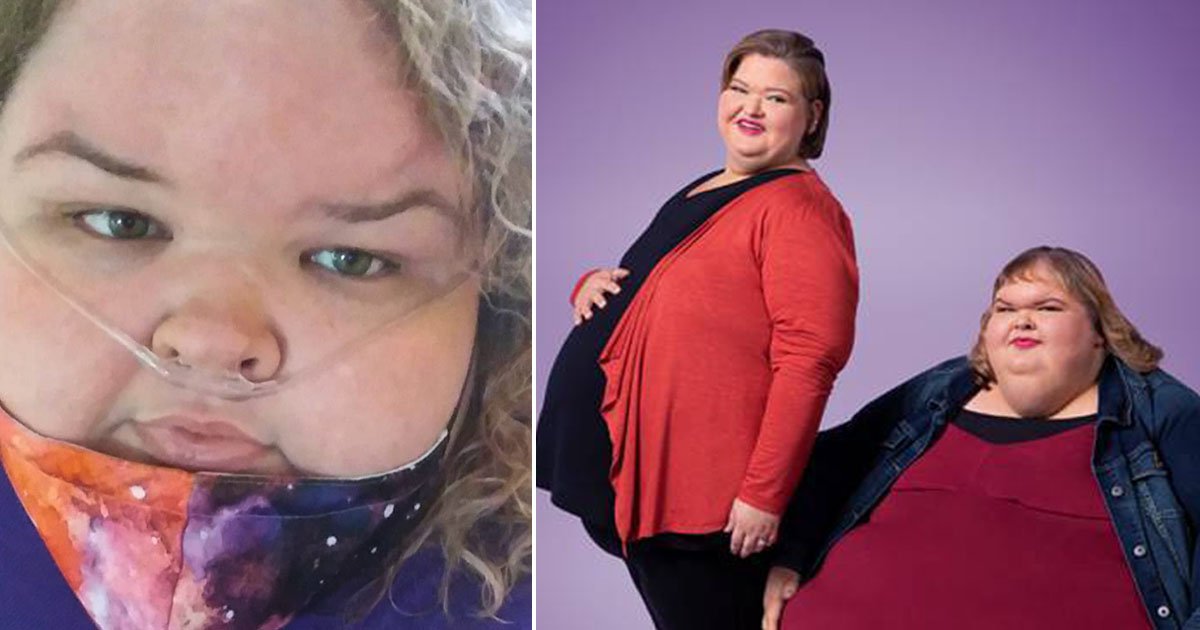 1000lb Sisters fans have been patiently waiting to learn when season 3 of the hit reality series will be heading to our screens and Tammy Slaton has shared a big update.

The TLC star and her sister Amy have grown a large following across the globe as viewers tuned in to watch the progress they make on their weight loss journey.

However, fans will have to be patient because the third season isn’t heading to screens until next year.

Taking to TikTok to respond to an inquisitive fan, Tammy wrote: ‘Season 3 don’t come out until next year.

‘It takes a year to film cause we got to find locations. You gotta find places they will let you film for everything we do.’

She continued: ‘Let’s say we went to a grocery store. We may have to find a grocery store that’s like one person owned and not like a sister store or a franchise like Walmart.

‘So like and they gotta edit after they get all the filming done. So its gonna be a while.’

As for where fans will be able to watch the series, Tammy added: ‘I’m sorry and people keep asking about Hulu, I don’t know. I don’t know anything. I mean it is what it is.’

1000lb Sisters airs on TLC in the US, while it is available to stream on Discovery+.

MORE : 1000lb Sisters: How much weight did the Slaton sisters lose?

Who is Beetroot on The Masked Dancer? Latest fan theories and rumours

What time is Great British Menu 2021 on TV tonight?