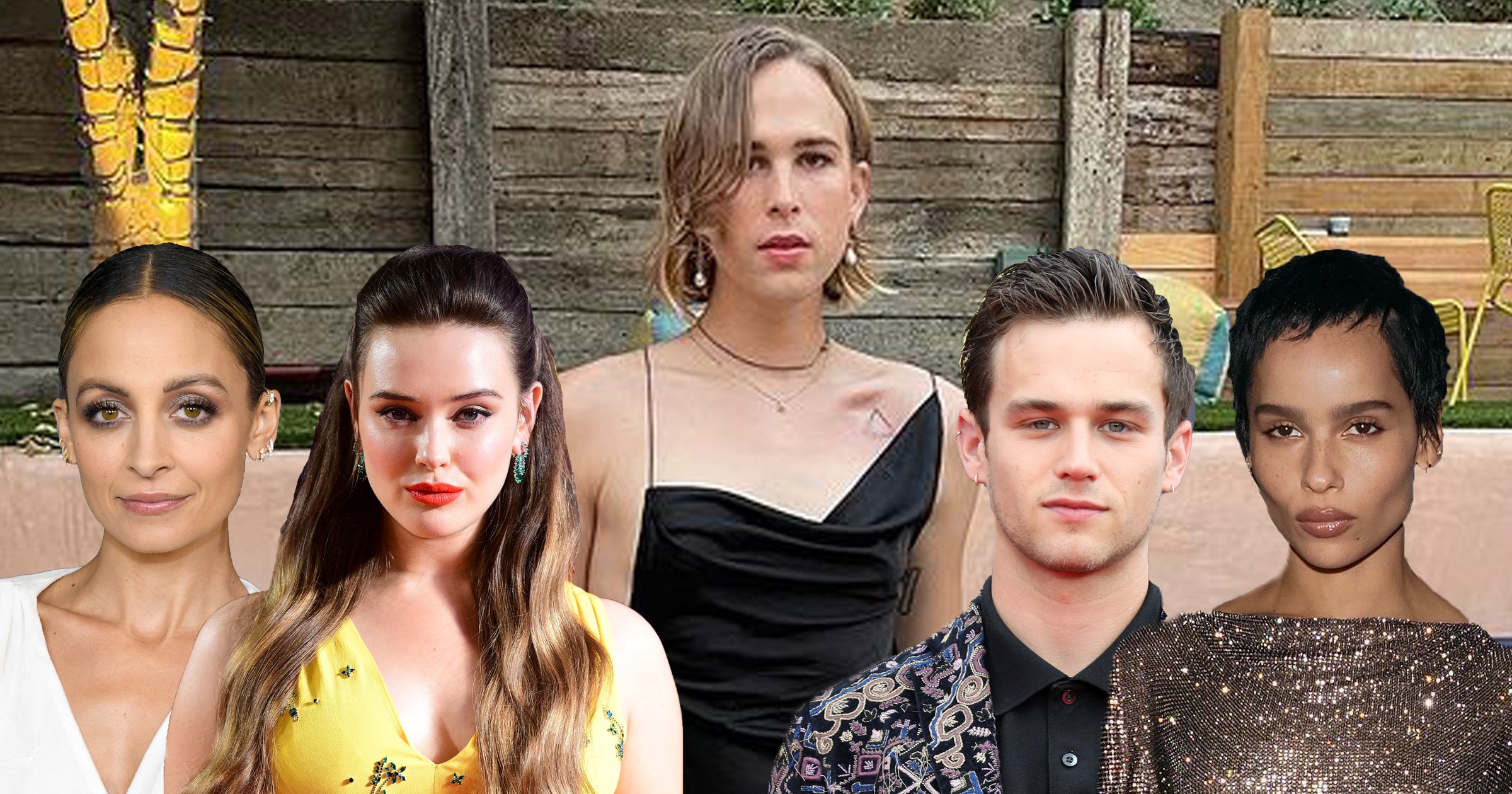 Tommy Dorfman’s 13 Reasons Why co-stars and fellow celebs have all sent sweet messages of support after the actress came out as a trans woman.

The 29-year-old, who played Ryan Shaver in the hit Netflix series, revealed she has been living privately as a woman for a year, having ‘made a transition medically’, but says she was ‘never not out’.

Tommy’s pronouns are she/her, and she will be keeping her name, explaining that she was named after her mother’s brother who died soon after she was born.

Sharing images from her photoshoot with Time Magazine on Instagram, she wrote: ‘Thrilled to reintroduce myself as the woman I am today. My pronouns are she/her.

‘I’m especially grateful to every single trans person who walked this path, broke down barriers, and risked their lives to live authentically and radically as themselves before me.

‘Thank you to all the trans woman that showed me who I am, how to live, celebrate myself and take up space in this world.’

In the comments of her post, many stars have shared their support, with 13 Reasons Why co-star Katherine Langford, who portrayed Hannah Baker, writing: ‘She’s STUNNING’, alongside three red heart emoji.

Brandon Flynn, who starred as Justin Foley, commented: ‘Love YOU!’

Other celebs who sent Tommy well wishes include Marc Jacobs, who said: ‘She is everything. A beautiful human.’

Chilling Adventures Of Sabrina actress happily wrote: ‘THESE PHOTOS OH MY GOD’, before adding: ‘GORGEOUS GIRL I LOVE YOU.’

The official Instagram account for Netflix also showed some love, as they posted: ‘Here she is!’ with a red heart emoji.

Tommy spoke to author Torrey Peters for Time Magazine, explaining why she has chosen to announce her transition, rather than letting it be ‘implicit’ on Instagram.

She said: ‘I’ve been living in this other version of coming out where I don’t feel safe enough to talk about it, so I just do it. But I recognise that transitioning is beautiful. Why not let the world see what that looks like? So I kept, on Instagram, a diaristic time capsule instead—one that shows a body living in a more fluid space.

‘However, I’ve learned as a public-facing person that my refusal to clarify can strip me of the freedom to control my own narrative. With this medical transition, there has been discourse about my body, and it began to feel overwhelming. So, recently I looked to examples of others who have come out as trans.

‘There’s the version I couldn’t really afford to do, which is to disappear for two years and come back with a new name, new face and new body. But that’s not what I wanted.’

The star previously came out as non-binary in 2017, and used they/them pronouns.

From a ‘ghost encounter’ to Maya Jama being a gem: Glow Up series 3 winner reveals what you didn’t see

‘One rule for them, one rule for us’: Loose Women’s Brenda Edwards slams ‘hypocritical’ Government over lockdown delay