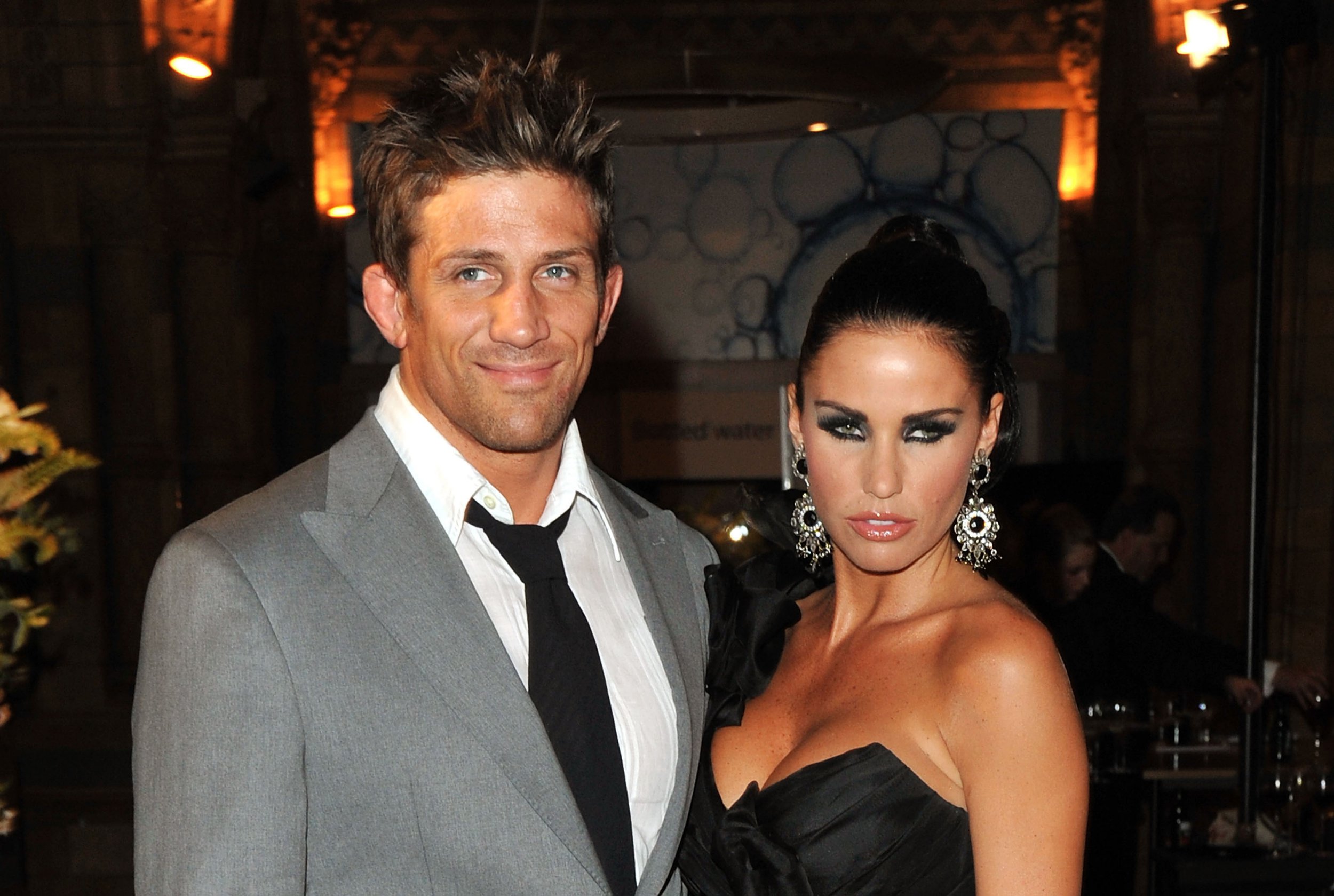 Speaking a few days after his release from prison, Alex Reid has blamed a ‘negative drain’ on his life on ‘wishing ill’ of his ex-wife Katie Price.

In April Alex was sentenced to eight weeks in prison for contempt of court after he lied in a witness statement for a compensation claim following a car crash.

Opening up about his time behind bars after spending four weeks in Pentonville Prison – he’ll serve the remaining four weeks on licence – Alex spoke about being ‘taunted’ by fellow inmates for his romance with former glamour model Katie.

MMA fighter Alex began dating Katie in 2009, and they tied the knot in February 2010 in Las Vegas, before separating in January the following year.

In a YouTube clip this week in which he opened up about his time in prison he also referenced the 2018 High Court injunction against Katie to prevent her from sharing ‘private and confidential information’ about him.

He said: ‘I wanted justice which is why I got a High Court injunction, I didn’t really feel protected because it’s done nothing but cost me.

‘I wish I’d let her go – to even mention her name … I don’t want to ever talk about her, but I’m here I’m talking about it. It’s a negative drain.’

He believed that what he was experiencing was akin to bad karma due to what he’d previously wished against his ex, adding: ‘I’ve wanted her to have what’s happening to me. It’s more and more about law of attraction. Guess what? I got exactly what I wanted but the other way round.

‘If you want something bad on somebody else you attract it to yourself. It’s not like I wanted revenge, I wanted justice. I got justice. I did some wrong and I’ve certainty been punished for it.’

Alex had opened up about the well-publicised legal battle with Katie, previously telling Metro.co.uk: ‘There’s been a lot of stress recently. There’s been lots of good stuff and there’s so much stress.

‘But what I’ve learned to do is let that go. I’ve had to let that go – all that pain and suffering and misery and to concentrate on my future, being the best person I can and it’s finally really weird letting go of all that suffering and pain.’

‘So it’s a relief that it’s over and it’s almost like I feel a bit empty because like well now what?’

Following his divorce from Katie, Alex went on to have a child with former Celebrity Big Brother winner Chantelle Houghton.

He is now engaged to Nikki Manashe and they are expecting their first child together, a baby girl.

Chelsea open to offers for Callum Hudson-Odoi this summer

Tom Parker hits back at vile troll who claimed he won’t beat his brain tumour: ‘What the f**k is wrong with people’