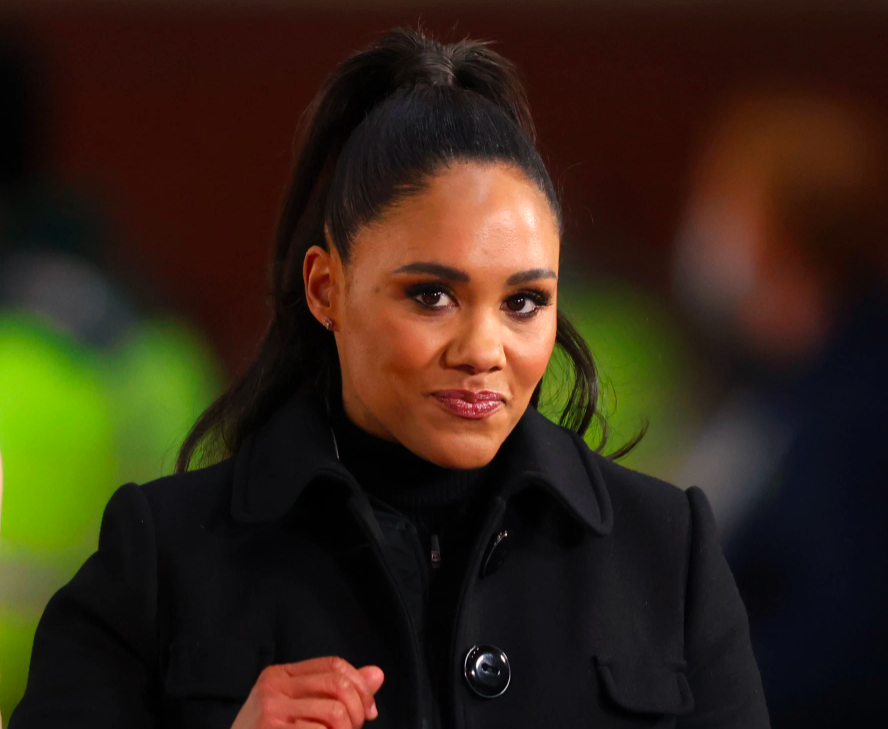 Alex Scott has confirmed she will be added as a commentator on FIFA 22, making her the first English-speaking female broadcaster to feature in the game’s history.

The 36-year-old represented Arsenal and England during her playing days and has since established herself as one of the country’s most recognisable faces in football punditry, nailing down regular spots on BBC Sport, Sky Sports and CBS Sports.

Back in May, Scott was unveiled as Dan Walker’s replacement on Football Focus and the former right-back continues to go from strength to strength, three years on from hanging up her boots.

Derek Rae and Lee Dixon took over from Martin Tyler and Alan Smith as EA Sports opted for a shake up in 2019 and the franchise have looked to keep things fresh with another revamp for the latest edition of the popular video game – which is due to be released in October.

‘Happy to finally share the news that I joined the FIFA family and will be commentating for #FIFA22!’ Scott told her 460k followers on Instagram.

‘This is a big moment for FIFA, for football and women and girls across the world. It’s also a big moment for me personally and professionally. It’s an honour to be part of the FIFA gaming institution, alongside some of my brilliant presenting colleagues.

‘Whilst I am the first English-speaking female broadcaster to feature in FIFA, I will certainly not be the last.

‘I know this is just the start of stronger female footballing representation from @easportsfifa and the football community as a whole… “EA sports I’m in the game!”‘

Ex-Arsenal and West Ham midfielder Stewart Robson – well known to viewers of BT Sport’s Serie A coverage – has been added alongside Scott in what will be the 30th edition of the EA Sports game.

Scott will be filling the role of pitchside reporter on the game’s Career Mode, taking over the reins from Alan McNally.

Former Celtic, Bayern Munich and Scotland striker, McNally, had been a feature of the game since FIFA 19.