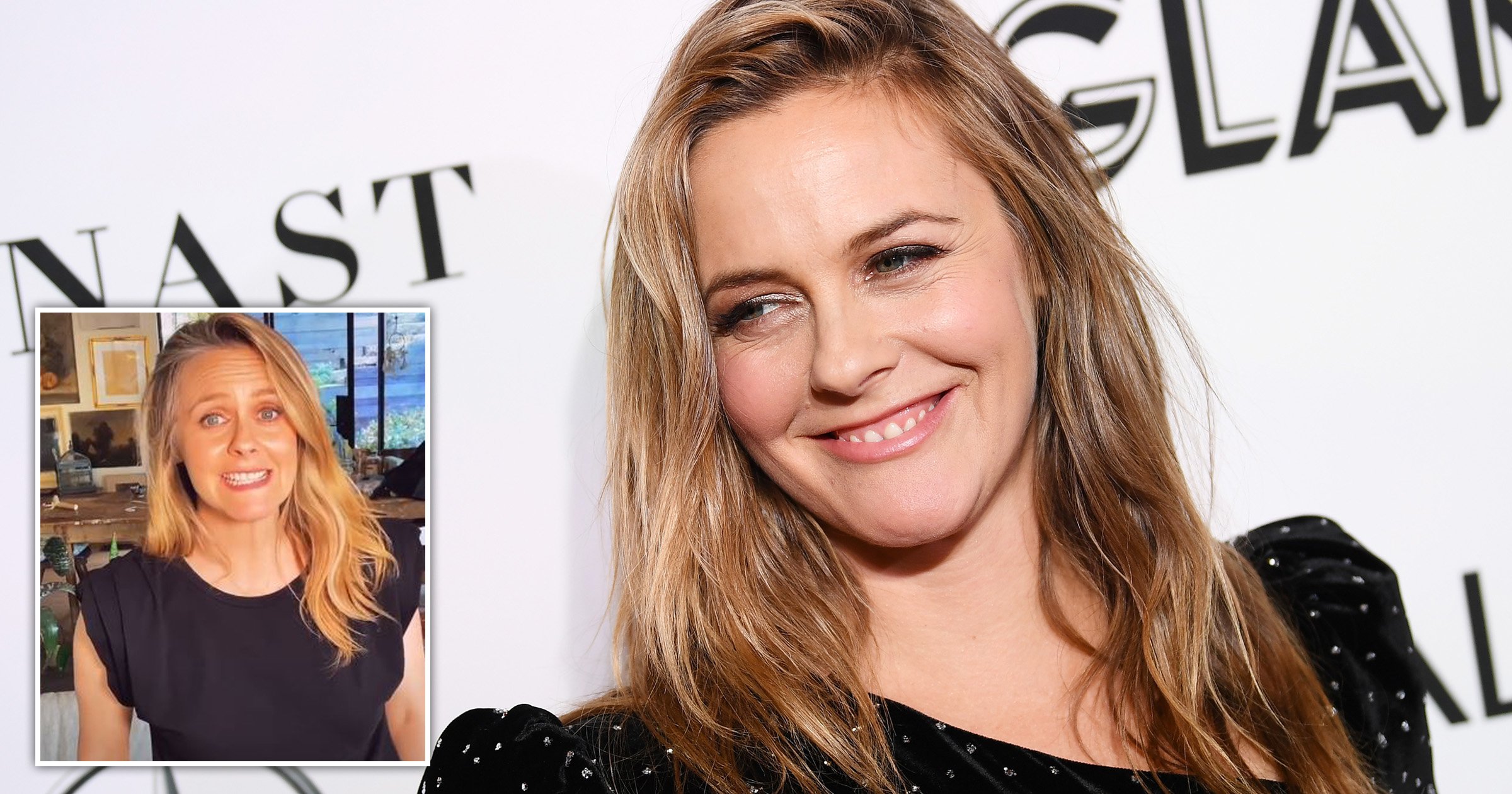 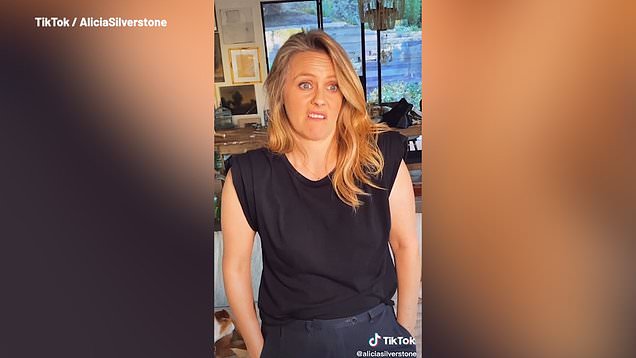 Alicia Silverstone has pretty much insisted that everyone has been pronouncing her name wrong over the years.

The actress recently joined TikTok and saw her account as the perfect opportunity to share a video where she informed fans on the correct way to say her name.

In the clip, a woman appears on camera saying: ‘Tell me what your name is and then tell me what people mispronounce it as.’

Making her point very clear, she added in the video’s caption: ‘Just an FYI… It’s Ali-SEE-yuh.’

It comes just days after the 44-year-old recreated an iconic scene from the 90s movie Clueless.

Alicia, who played Cher Horowitz in the teen film, donned her character’s signature yellow plaid jacket, and with help from her 10-year-old son Bear, got right back into character.

She captioned the post: ‘Ugh! As if… I wouldn’t join TikTok,’ alongside a series of winking emoji.

We are so ready for more of her content.

Over 25 years on from its release, it is still considered one of the best movies of all time, and in 2018, it was announced that it was being remade into a drama series.

Casting director Marcia Ross also previously recalled the first time Alicia and Paul read together, and how special the moment was.

Josh was originally supposed to be played by another actor, because Paul ended up taking a role in Halloween: The Curse Of Michael Myers while casting was taking place.

But fortunately, Paul was able to be involved in Clueless after all, and after he read with Alicia there was no going back.

Marcia told Metro.co.uk last July: ‘It was the first time Alicia was wearing her plaid outfit and it was just so special. As soon as they read together it was just so obvious.

‘The chemistry was instant, the connection was just there. They were just great together. You couldn’t deny he was the right person to play Josh.’

Reba McEntire isn’t participating in fundraiser for Gov. Kristi Noem: ‘I do not get involved in politics’

What channel is GB News on and how to get it on Freeview?