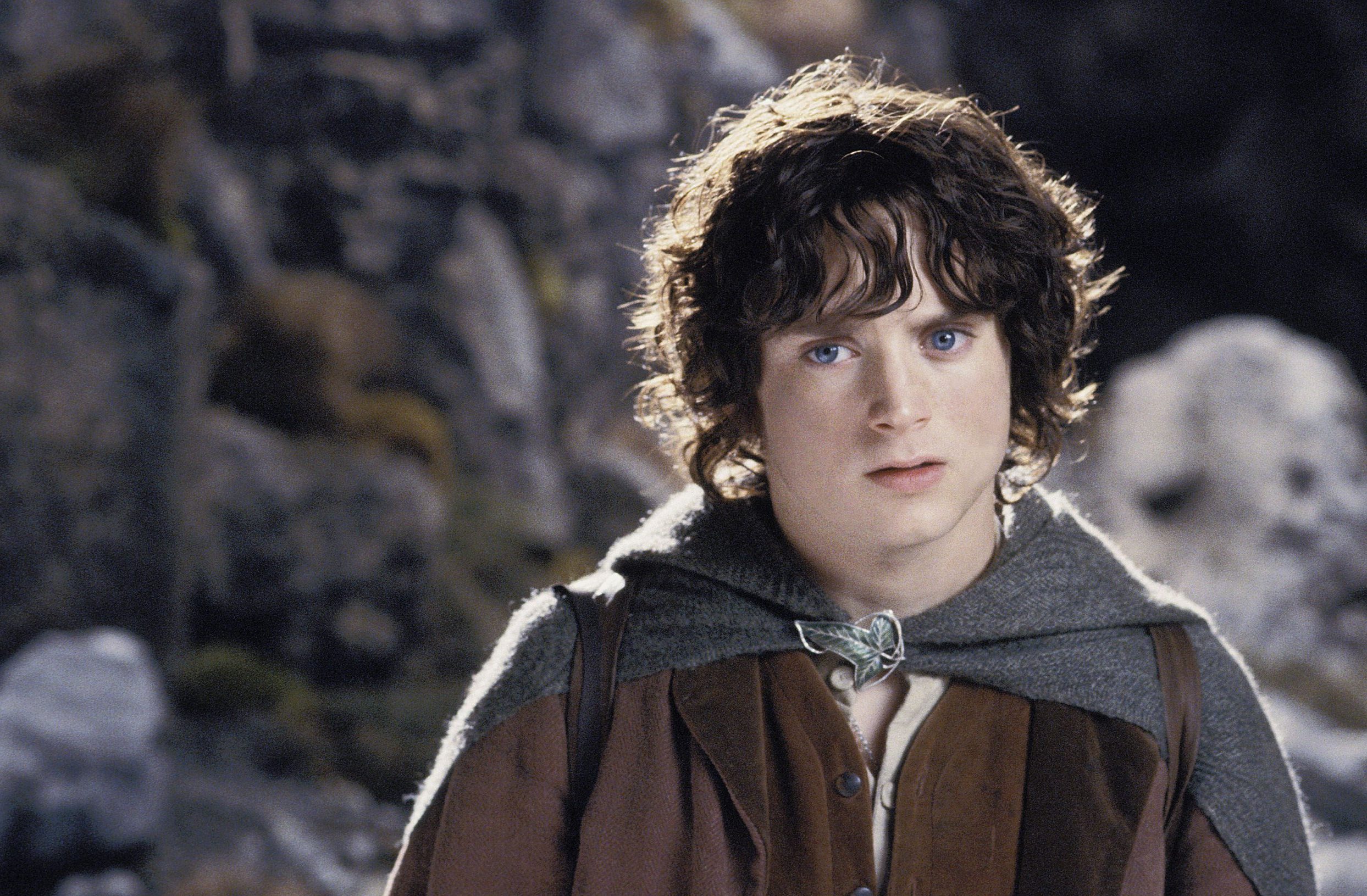 New details of Amazon Prime Video’s Lord of the Rings series have been revealed over recent days, and it’s now been reported that the show could feature parts of JRR Tolkien’s The Silmarillion.

The Silmarillion is a collection of stories and writings by the hugely popular fantasy author that fill in the history of Middle Earth, expanding the universe of the Hobbit and Lord of the Rings novels.

According to reports in TheOneRing.net, it marks the first time that passages from the work have been licensed for the screen.

It means that the Amazon show could cover major elements of Middle Earth history not previously seen before, including the creation of the orcs of Mordor.

It’s not the only thing to emerge in the new reports either.

It’s also been alleged that the main adversary of the trilogy, Sauron, will not feature in the series. Bosses have decided to keep the villain out of the debut season in a bid to leave the viewers ‘wanting more’.

The new programme will also reportedly include nudity but no sexual content.

The synopsis for the show was unveiled in January, teasing that ‘heroic legends of the fabled Second Age of Middle-earth’s history’ will be introduced.

‘This epic drama is set thousands of years before the events of J.R.R. Tolkien’s The Hobbit and The Lord of the Rings, and will take viewers back to an era in which great powers were forged, kingdoms rose to glory and fell to ruin, unlikely heroes were tested, hope hung by the finest of threads, and the greatest villain that ever flowed from Tolkien’s pen threatened to cover all the world in darkness,’ it read.

The Lord of the Rings TV series will be available on Amazon Prime Video.

MORE : Lord of the Rings TV series on Amazon will ‘feature nudity but no sex’

Mick Jagger’s girlfriend Melanie Hamrick shares rare picture of them with son to mark her birthday: ‘I’m feeling all the love’

What does the percentage of rain mean on weather forecasts and the iPhone app?