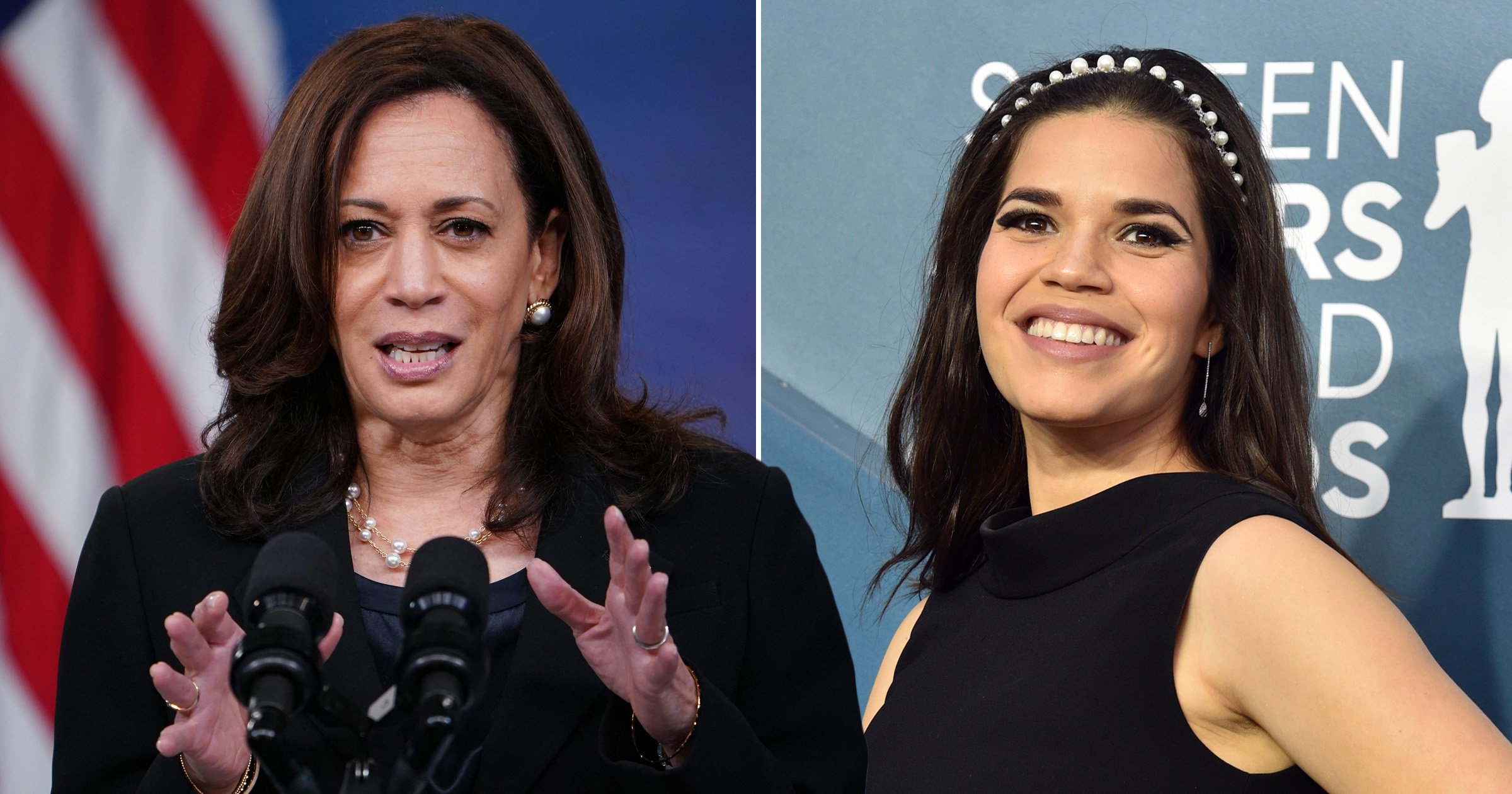 America Ferrera didn’t hold back when asked about her thoughts regarding Vice President Kamala Harris’ recent message to Central American migrants hoping to enter the US.

During her first foreign trip as VP to Guatemala this week, Harris told potential migrants to stay home rather than attempt to make a journey to the border.

Her repeated message, ‘Do not come’, immediately draw criticism from some Democratic representatives and voters.

Ugly Betty star Ferrera made it clear she was on the same side as the likes of Representative Alexandria Ocasio-Cortez when questioned on Thursday’s The View.

The Superstore actress began: ‘First and foremost, [I feel] extreme disappointment and confusion at just how useless and futile a strategy that is.’

Addressing co-host Joy Behar, she continued: ‘I know that Vice President Harris knows the stories, too, but I have spent many years sitting in shelters, detention centers on this side of the border and on the other side of the border, with Honduran families, Mexican families, Guatemalan families, hearing the stories of the violence and the life-threatening circumstances that they’re fleeing.

The star – whose parents are from Honduras – added: ‘For me, what she said is essentially telling a drowning person to stop flailing for their life, to not do the one thing that might save them or their child.

‘I was never under the impression that we were electing perfect people. I think that it is our role and our job to elect people and then to hold them accountable.’

‘And [Harris] should be held accountable to these comments because they’re harmful and they perpetuate a very harmful perspective that really does make immigrants in this country less safe,’ she concluded.

The direct threat from Joe Biden’s second-in-command came during a speech at her press conference on Monday, as she attempts to tackle America’s southern border crisis.

Since January just over 500,000 migrants have either crossed into America or have tried to seek refuge in the US, according to the nation’s Customs and Border Protection agency.

Those figures mean the Biden administration is facing the biggest influx of migrants in more than two decades, with critics arguing Biden’s relaxation of some of Donald Trump’s border restrictions have in-part caused the record wave of refugees.

MORE : Kelly Ripa sends sweet message to her former All My Children co-stars