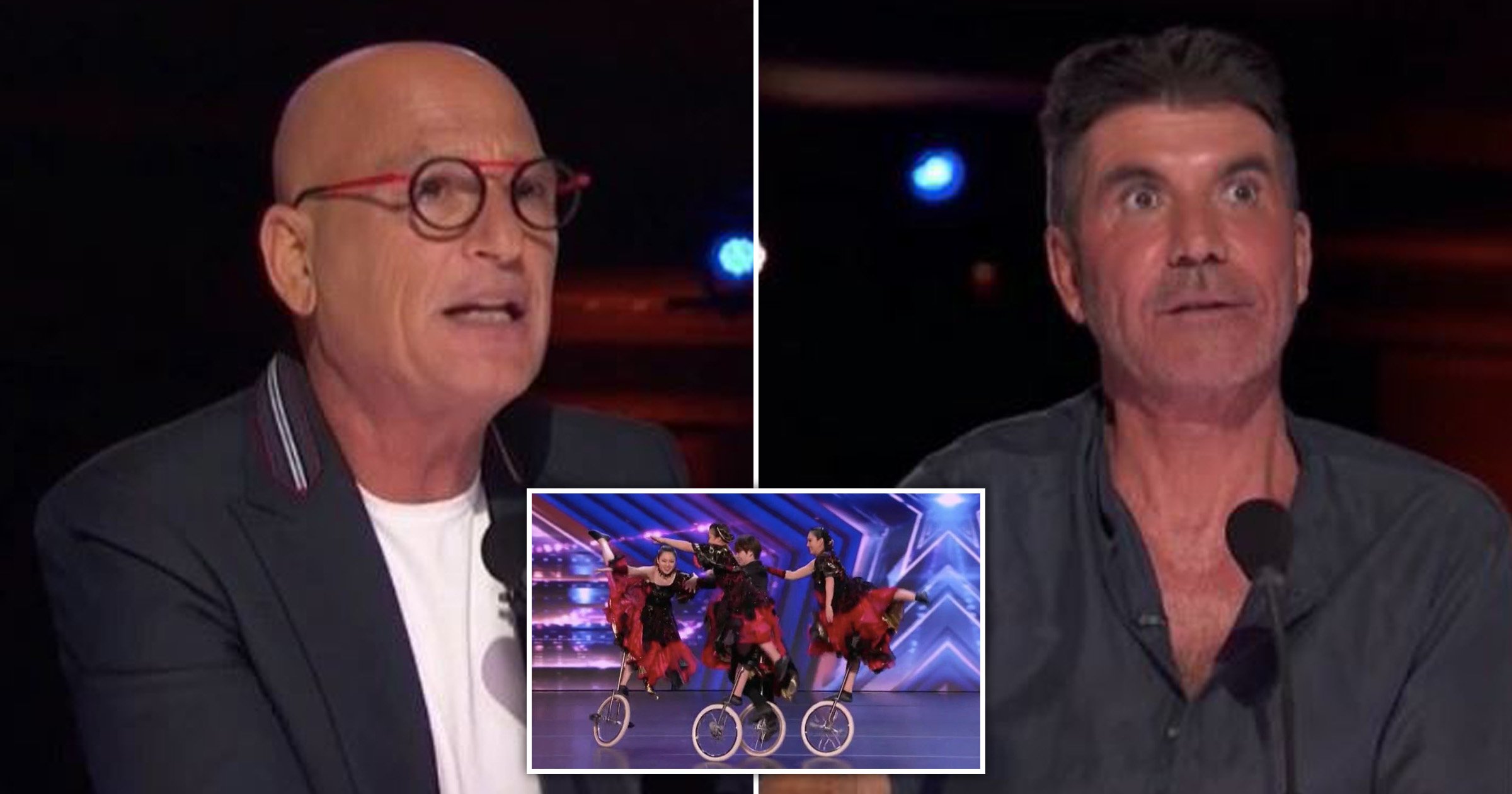 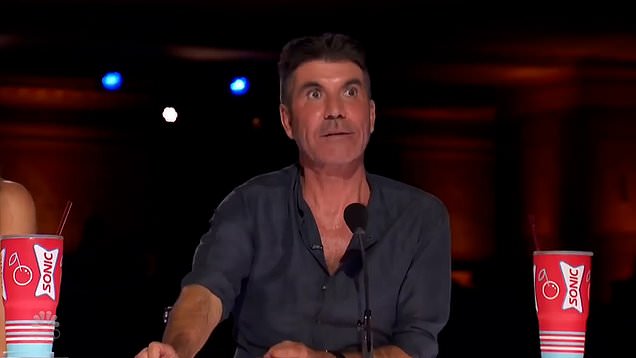 America’s Got Talent judge Howie Mandel roasted Simon Cowell over the bike injury that broke his back last year during last night’s episode.

The judges – which includes Heidi Klum and Sofia Vergara, as well as Howie and Simon – are known for their banter, and Howie didn’t hold back.

Simon was rushed to hospital last year following an accident with his electric bike.

The X Factor boss was said to be trying out his new toy at his home in Malibu when he fell off and broke his back.

On this week’s episode of the talent show, Japanese group UniCircle Flow impressed judges and the audience when they performed an energetic routine on unicycles.

Howie couldn’t help but use this opportunity to joke about his friend’s accident.

‘Does this scare you Simon, seeing people on bikes?’ he asked.

Simon responded: ‘Well, now that you mention it…’

Once the impressive performance was over, Howie made another joke at Simon’s expense.

‘You guys were terrific. And wow, even with one wheel, what a great example you are to Simon showing him how to balance,’ he said.

‘I don’t know if you know what happened to him but that was with TWO wheels and no dancing at all.’

Simon didn’t appear to be too amused by the comment when he told UniCircle Flow to ‘not ask’ about the incident.

He added: ‘It was amazing and one of the most unique acts we’ve seen on AGT. I was blown away by this. Best audition of the day.’

Where are all the truly chaotic celebrities these days?

Simon made his long-awaited return to America’s Got Talent earlier this month after breaking his back, and raised eyebrows by rocking up to the studio in a pair of shorts.

The judge’s casual appearance was mocked by his co-stars and fans, as the music mogul stepped on stage for the first time since his accident.

America’s Got Talent airs on NBC in the US.

MORE : Simon Cowell launching new America’s Got Talent residency in Las Vegas and we are so there

MORE : Three’s not a crowd as Simon Cowell is joined by girlfriend Lauren Silverman and ex Sinitta for lunch in London

Was the Trojan Horse a true story?