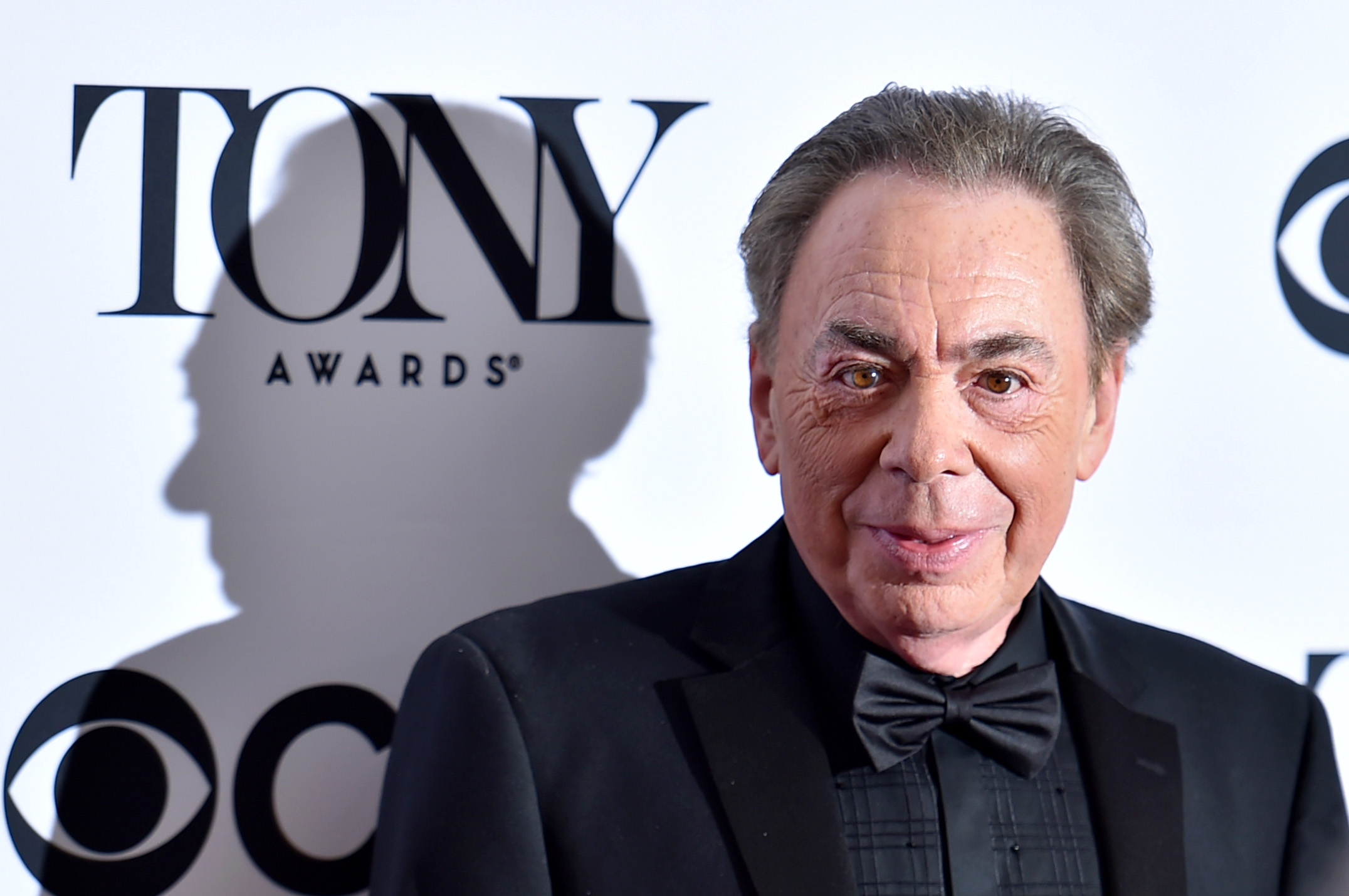 Andrew Lloyd Webber has said he’s willing to risk arrest to open his theatres this month.

While venues like theatres and nightclubs were due to be opened on June 21 after being closed for more than a year, it is possible that the government may push back the date.

However, the legendary composer has had enough and insists he’ll be opening his production of Cinderella on June 25 ‘come hell or high water’.

Asked what he would do if the government postponed lifting lockdown, he said: ‘We will say: “Come to the theatre and arrest us.”‘

While the date of restrictions lifting may have to be pushed back due to the emergence of different Covid-19 variants, Lloyd Webber said scientific evidence shows theatres are ‘completely safe’ and do not cause outbreaks.

The 73-year-old added to The Telegraph: ‘If the government ignore their own science, we have the mother of all legal cases against them. If Cinderella couldn’t open, we’d go, “Look, either we go to law about it or you’ll have to compensate us.”‘

The composer said he may have to sell his six West End venues if the Government does not relax its restrictions.

He also revealed he has already remortgaged his London home.

It’s not the first time Lloyd Webber has spoken out on the re-opening of theatres, with the star previously insisting: ‘I have been working ceaselessly throughout the year to get theatre back and these are the first dates that I feel confident that we will be able to reopen to full capacity.

‘Having been on the Oxford Covid vaccine trial myself, I am hugely optimistic that once the vaccine rolls out, audiences will return to theatre in droves.

‘My theatres will be ready for them. I am raring to go.’

Prime Minister Boris Johnson is currently weighing up whether to push back the lifting of restrictions after it was expected that they would be lifted on June 21, dubbed ‘freedom day’.

According to reports, the final step of the ‘roadmap out of London’ could be delayed by a fortnight.

This would allow all over-50s to be fully vaccinated and leave more time for jabs to take full effect before restrictions are ended.

A source told the Times: ‘They emphasised again that the vaccine did not provide 100 per cent protection and there were real concerns about the transmissibility of the new variants.

‘I think you’re looking at a delay of between two weeks and a month. As long as we have fully opened things up by the school holidays then I don’t think the political damage will be too great.’