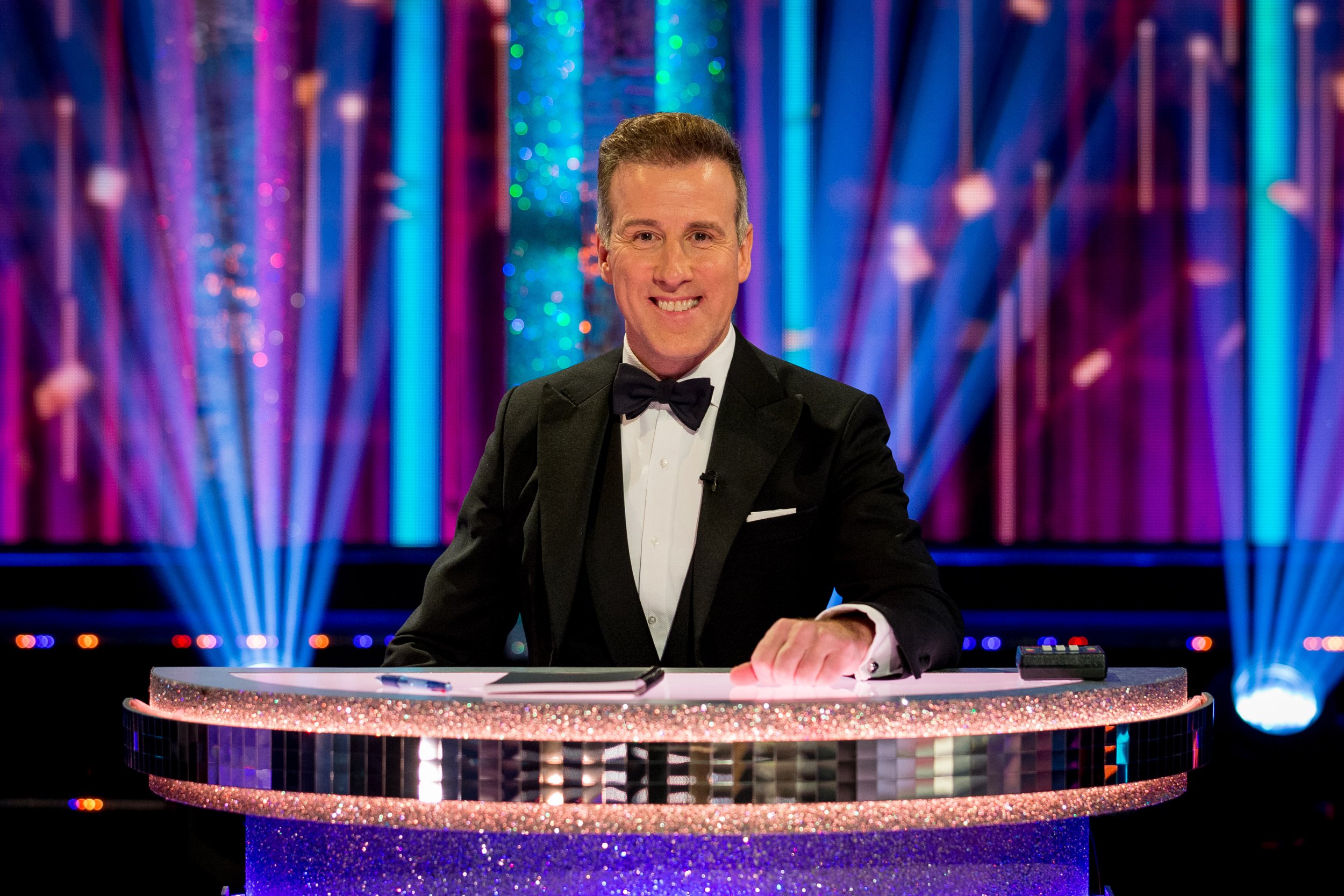 Anton du Beke has revealed he decided to have a hair transplant because ‘it doesn’t hurt as much as looking into the mirror and seeing your hairline disappearing’.

The Strictly Come Dancing professional underwent the procedure in 2017 after becoming increasingly uncomfortable about his receding hairline, and he was inspired by James Nesbitt.

Speaking to Steph McGovern on Channel 4’s Steph’s Packed Lunch, he said: ‘I started to lose my hair a few years ago. Every time I looked in the mirror it’s all I could see.

‘I had a period of time when I tried to do all my photos in profile…It’s sort of always on your mind. It starts to consume you.’

Asked if losing his hair knocked his confidence, the dancer admitted he was more self-conscious ‘in normal life’ than on stage.

‘I was playing golf with Jimmy Nesbitt, who’s famously had hair transplants, and I went to his guy. It immediately transformed my life. All of that stuff that was going on went away.

‘It is a painful procedure, so you accept it for what it is. It doesn’t hurt as much as looking into the mirror and seeing your hairline disappearing.’

Discussing his decision to speak openly about the procedure, Anton explained how he didn’t want to hide what he’d had done.

He added: ‘I owned it, I would talk about it… I had no interest in pretending.

‘I wanted to go, “Look, I’ve had a bit of crop rotation, I’ve ripped a bit from the back and shoved it on the front.” ‘

The likes of Jimmy Carr, Wayne Rooney, Brian McFadden and Jack P Shepherd have all been open about the procedure.

MORE : Strictly’s Anton du Beke gets in on joke ahead of meeting with fan Jackie Weaver