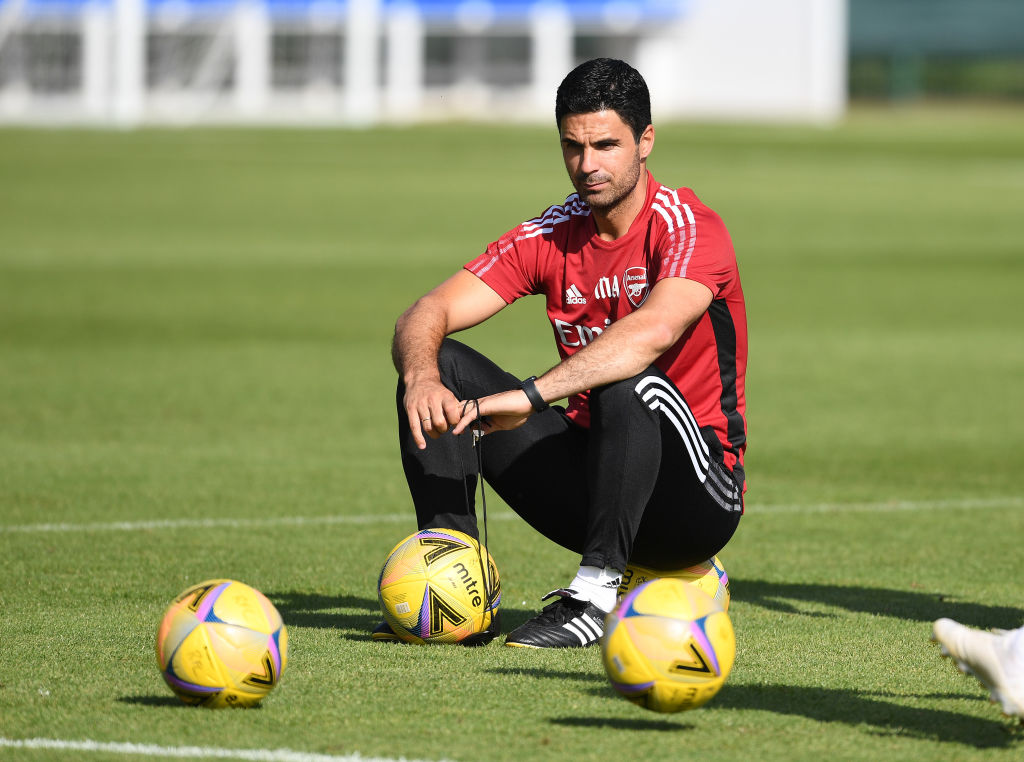 Arsenal have reportedly been forced to cancel their pre-season tour of the United States after several positive Covid-19 cases were recorded at the club.

The Gunners were scheduled to jet out for the Florida Cup this week, a competition which also includes Inter Milan, Everton and Millonarios.

According to The Athletic’s David Ornstein, a ‘small number’ of positive cases – all asymptomatic – were recorded in Arsenal’s travelling party, causing major disruption ahead of the new season.

The north London outfit are looking into alternative plans, with their opening match of the 2021/22 Premier League campaign away to newly-promoted Brentford taking place in under a months’ time on August 13.

Mikel Arteta’s men were due to face Inter at Orlando’s Camping World Stadium this Sunday before taking on the winner of Everton and Millonarios the following Wednesday.

There were already major concerns surrounding this summer’s Florida Cup after Inter informed the organisers they wished to withdraw due to the spread of the highly transmissible Delta variant, according to Il Corriere dello Sport.

The Nerazzurri, the reigning Serie A champions, have been keen to avoid long trips overseas and reluctant to participate in crowded events.

Everton are still planning to fly out for the pre-season tournament as it stands.

Arsenal are yet to win in pre-season, suffering a 2-1 defeat in a tough opening match at Hibernian earlier this month.

The Gunners’ losing run looked set to continue away to Rangers at the weekend only for Eddie Nketiah to come on and rescue a 2-2 draw in the 83rd minute at Ibrox.

Arsenal will hope to be able to participate in The Mind Series next month, with Arteta’s side preparing to entertain Chelsea at the Emirates on August 1.

Seven days later, Arsenal travel to the Tottenham Hotspur Stadium to take on bitter rivals Spurs, which represents their final match of pre-season.