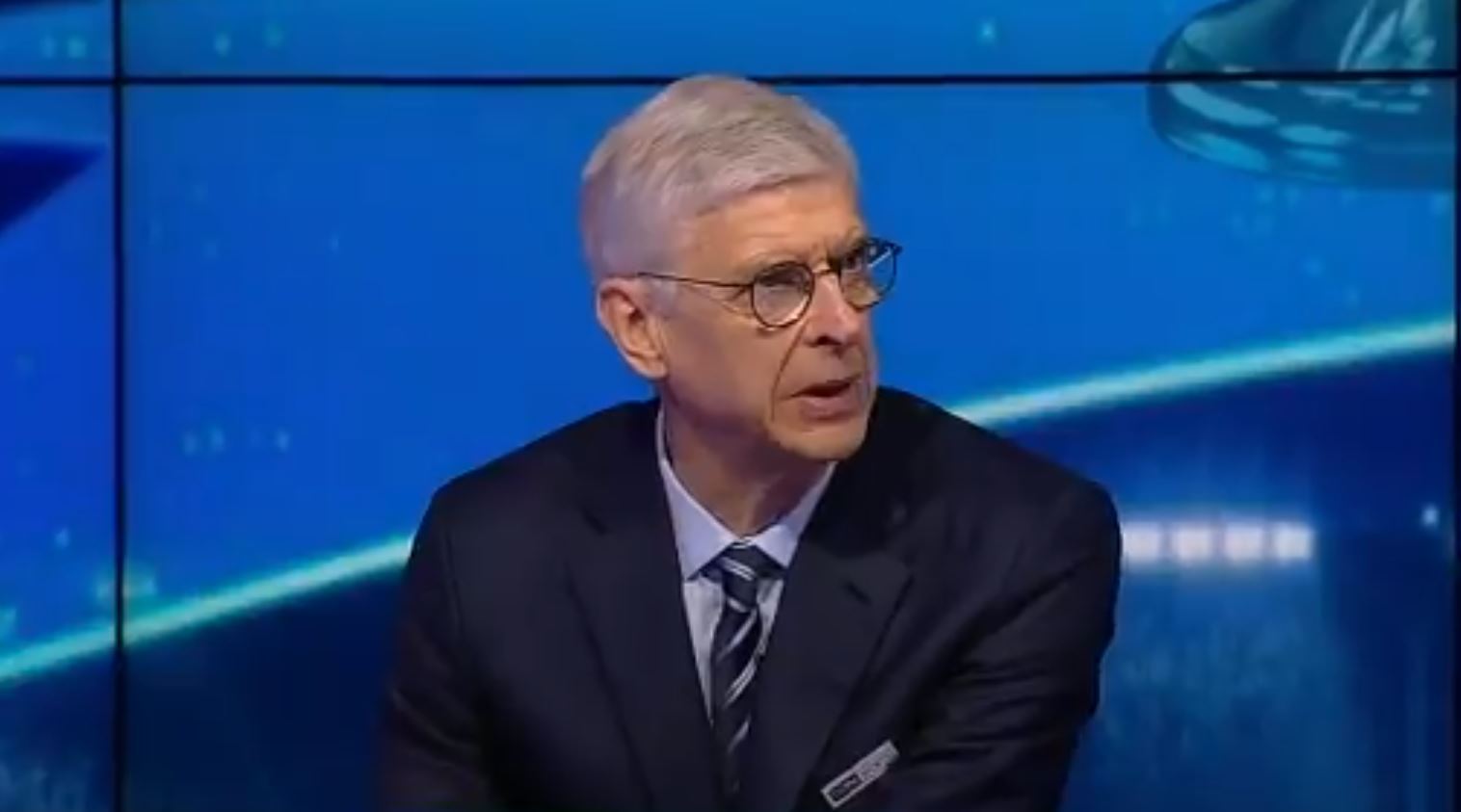 Gareth Southgate’s side sealed a 1-0 victory over Romania in their final warm-up game on Sunday and will face Croatia in their Group D opener next Sunday.

England are expected to progress from their group which also includes Scotland and Czech Republic.

And Wenger feels the Three Lions are one of the strongest contenders to win the tournament.

‘The English team is for me the team who can most threaten France,’ Wenger told Sky Sports.

‘They have top quality players. They are maybe still a bit young some of them but this season with Mason Mount, [Phil] Foden, they have [Jack] Grealish, Declan Rice and of course Harry Kane up front and some experienced players like [Jordan] Henderson. They can compete with France.’

‘They are not the favourites, they are the super favourite,’ said the former Arsenal boss.

‘Favourite is not big enough, because when you win the World Cup and then you have in your team, [N’Golo] Kante, [Paul] Pogba, [Karim] Benzema, [Antoine] Griezmann, [Kingsley] Coman, [Olivier] Giroud, I forget half of them… [Ousmane] Dembele.

‘You will have on the bench 11 players who would play basically in any other national team.

‘So you cannot refuse the fact that you are world champion and it’s a team which has not peaked.

‘It’s a team that’s still going up, because they’re all young these guys. Apart from two or three, the core of the team is very young.’