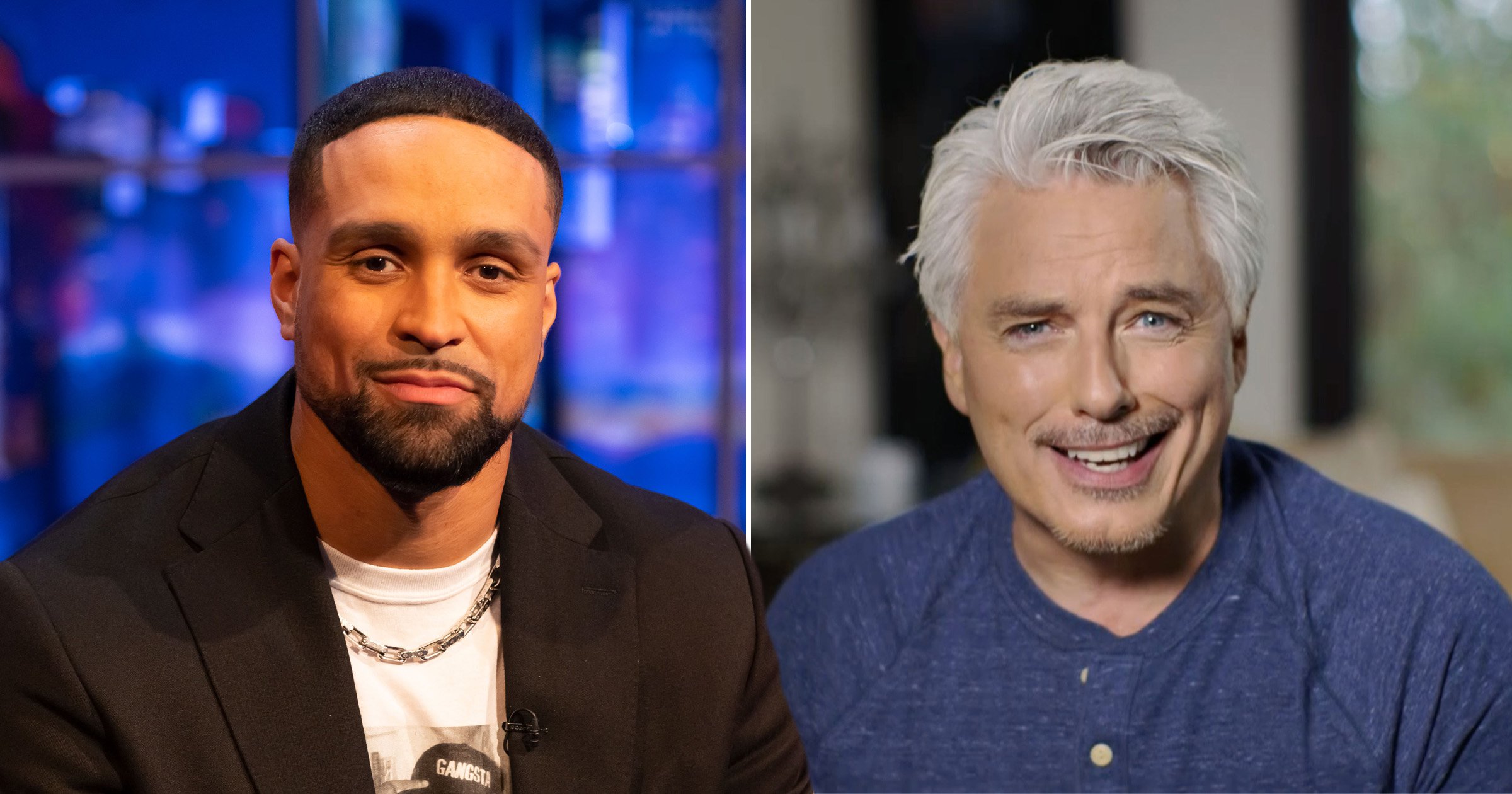 Ashley Banjo revealed John Barrowman ‘seems okay’ amid growing calls for him to be axed on Dancing On Ice.

The Torchwood actor previously apologised for exposing himself repeatedly on the set of the BBC drama, after two former runners came forward claiming he would ‘get his genitals out on a regular basis’.

The allegations have cast doubt on his place on the DOI judging panel, with ITV bosses facing pressure to replace him.

Ashley offered his public support to his fellow judge, sliding into the comments of his latest Instagram post with fist bump and heart emoji.

Chatting to Metro.co.uk to promote his latest campaign with eBay’s ‘eBay for Change’ project, the Diversity star explained they had spoken after the claims came to light.

‘We have spoken briefly over message, he seems okay,’ he told us. ‘I saw him making lemonade on Instagram the other day.

‘Yeah, he seems okay but I haven’t had a direct conversation with him since.’

Amid growing speculation over the Dancing On Ice panel, Ashley also revealed he would like the judges to remain the same for the next series.

‘Of course, it’s a great panel and it works well,’ he continued.

‘Last year was such a tough one to get through, in the pandemic and stuff. I can’t wait to not have those worries, do Dancing On Ice and not have to worry about if we’re gonna be able to do next week, and if people are going to make it safely.

‘I really enjoyed it, it was on a knife’s edge, but it was a great series and I’m hoping to do it again.’

Barrowman recently made headlines when two runners who worked on the Torchwood set came forward over his behaviour behind the scenes.

He apologised for his actions, and insisted it was ‘tomfoolery’, stressing his actions were never intended to be sexual in nature.

Speaking to the The Guardian, he vowed his behaviour was ‘only ever intended in good humour to entertain colleagues on set and backstage’.

‘With the benefit of hindsight, I understand that upset may have been caused by my exuberant behaviour and I have apologised for this previously,’ he added.

‘Since my apology in November 2008, my understanding and behaviour have also changed.’

Following the allegations coming to light, ITV has not disclosed whether he will be returning to the panel, but an insider claimed bosses are having ‘discussions’ on how to proceed.

A source told the Sun: ‘Ever since allegations against John came to light, discussions have been ongoing over his future on the panel of Dancing On Ice.

‘But the feeling now is there is no way we can invite him back. ITV has shown they are prepared to act decisively when stars are accused of inappropriate behaviour.

‘And it seems this situation will not be the exception to the rule.’

The Masked Dancer clues: All the signs and hints to the celebrity characters from Mark Wright to Maisie Smith