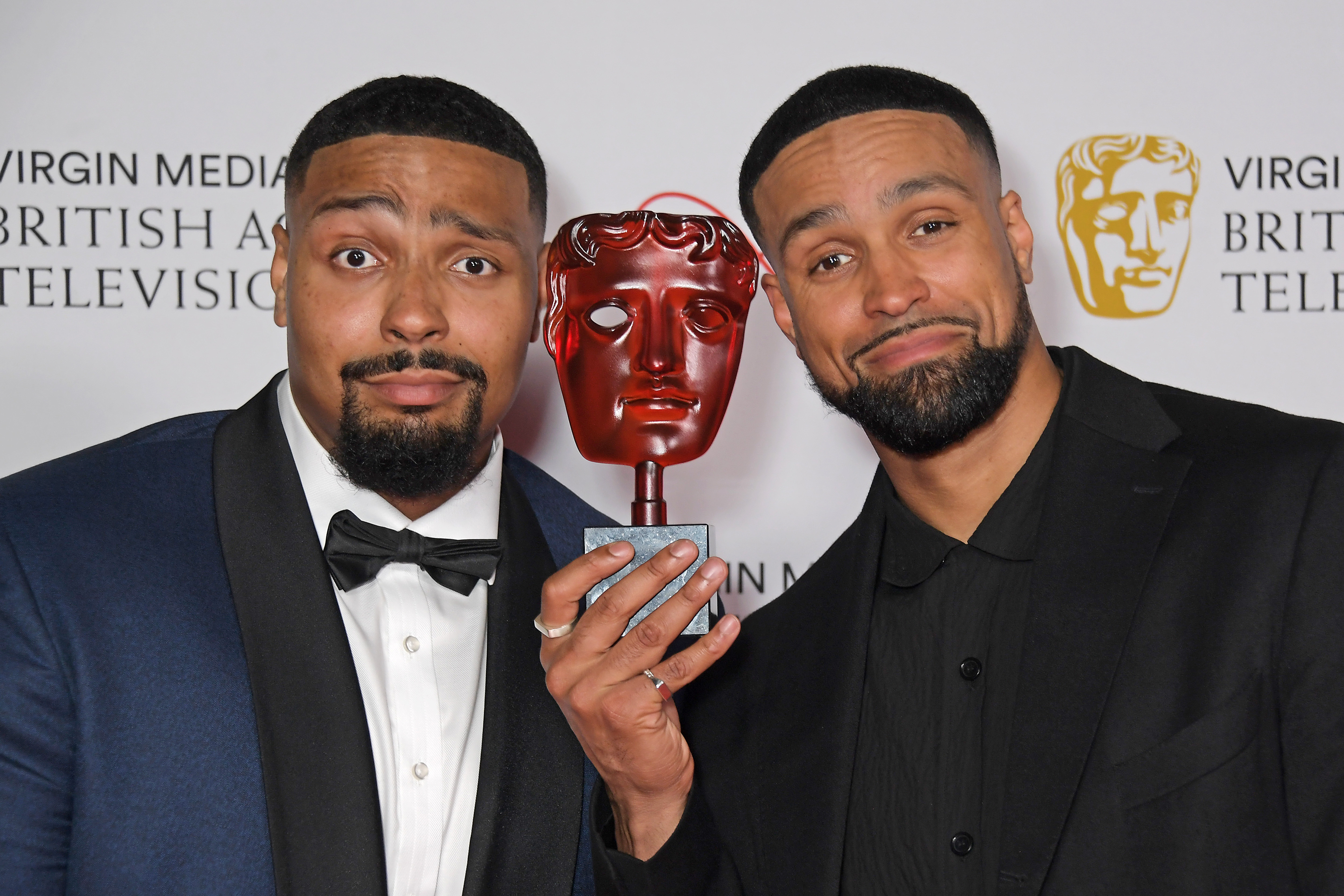 Ashley Banjo thanked those who complained about their powerful performance during his acceptance speech with the award being voted for by the public.

Britain’s Got Talent 2020 returned to our TV screens in August, with the first of the semi-final episodes kicking off with a gripping performance by former show winners, Diversity.

The London dance troupe performed a moving and timely routine, inspired by recent events around the world.

However, the performance proved to be controversial to some, and Ofcom received nearly 30,000 complaints about it. But why?

The BGT Diversity performance 2020 that sparked Ofcom complaints was a routine inspired by and in support of the Black Lives Matter (BLM) movement.

Beginning by reflecting on what has happened in 2020 so far and referencing the coronavirus pandemic, the routine went on to address racism in both the UK and around the world.

The routine was performed to a track which featured the phrase ‘I can’t breathe’, the words repeated by American George Floyd before he died in the custody of Minneapolis police on May 25, 2020.

Ofcom received complaints from people citing it was unsuitable for a family audience, that it was racist towards white people, too critical of white police officers and also endorsing a political movement.

However, the regulator threw its support behind the routine, with a spokesperson saying: ‘We carefully considered a large number of complaints about this artistic routine, an area where freedom of expression is particularly important.

‘Diversity’s performance referred to challenging and potentially controversial subjects, and in our view, its central message was a call for social cohesion and unity.

‘Any depictions of violence by the performers were highly stylised and symbolic of recent global events, and there was no explicit reference to any particular political organisation – but rather a message that the lives of black people matter.’

Following their performance, Ashley Banjo posted a clip of the routine to Instagram with the following caption:

‘One day we will look back and realise 2020 was the year everything changed.

‘In the present moment though there is still so much to say… But I will just let this performance say it for me. For the thousands of supportive messages of Love and inclusion – Thank you.

‘And for the thousands of messages of hate and ignorance I’ve received – Thank you… You highlight exactly what needs to change and why this was so important to me and the rest of Diverstiy. Sending nothing but love and positive vibes to everyone.’

As complaints over Diversity’s Black Lives Matter performance on Britain’s Got Talent soared, Ashley’s younger brother and fellow Diversity member Jordan Banjo fought back tears during a segment on Kiss FM describing the trolling and abuse that he and other members of the Diversity dance crew have received online following their performance.

‘We got bombarded with messages and articles…horrible stuff about all of us, our families…it’s sad. It’s genuinely sad/ I feel anxious and worried saying something like Black Lives Matter, when that’s all we want. Love and positivity.’

Following Jordan’s discussion on Kiss FM, a whole host of fans and celebrities alike threw their support behind the dance crew.

Radio 1 Extra host Yasmin Evans tweeted: ‘You’ve shown strength in expressing your truth both in this moment and the routine… sending you love,’ while hundreds of fans sent messages of support.

Britain’s Got Talent judges Alesha Dixon and Amanda Holden also showed their support of the Diversity members, both commenting on Ashley’s Instagram post about the backlash with Alesha writing to all those who have complained: ‘They can kiss my black a*s!’

MORE : Bafta TV Awards 2021: Ashley Banjo thanks those who complained over Diversity BGT performance amid win: ‘You showed why this moment was necessary’

Man, 21, ‘murdered flower seller who was dating his mum after “altercation” following her death’

Masked Dancer’s Howard Donald, 53, shows off his incredible flexibility after being revealed as Zip