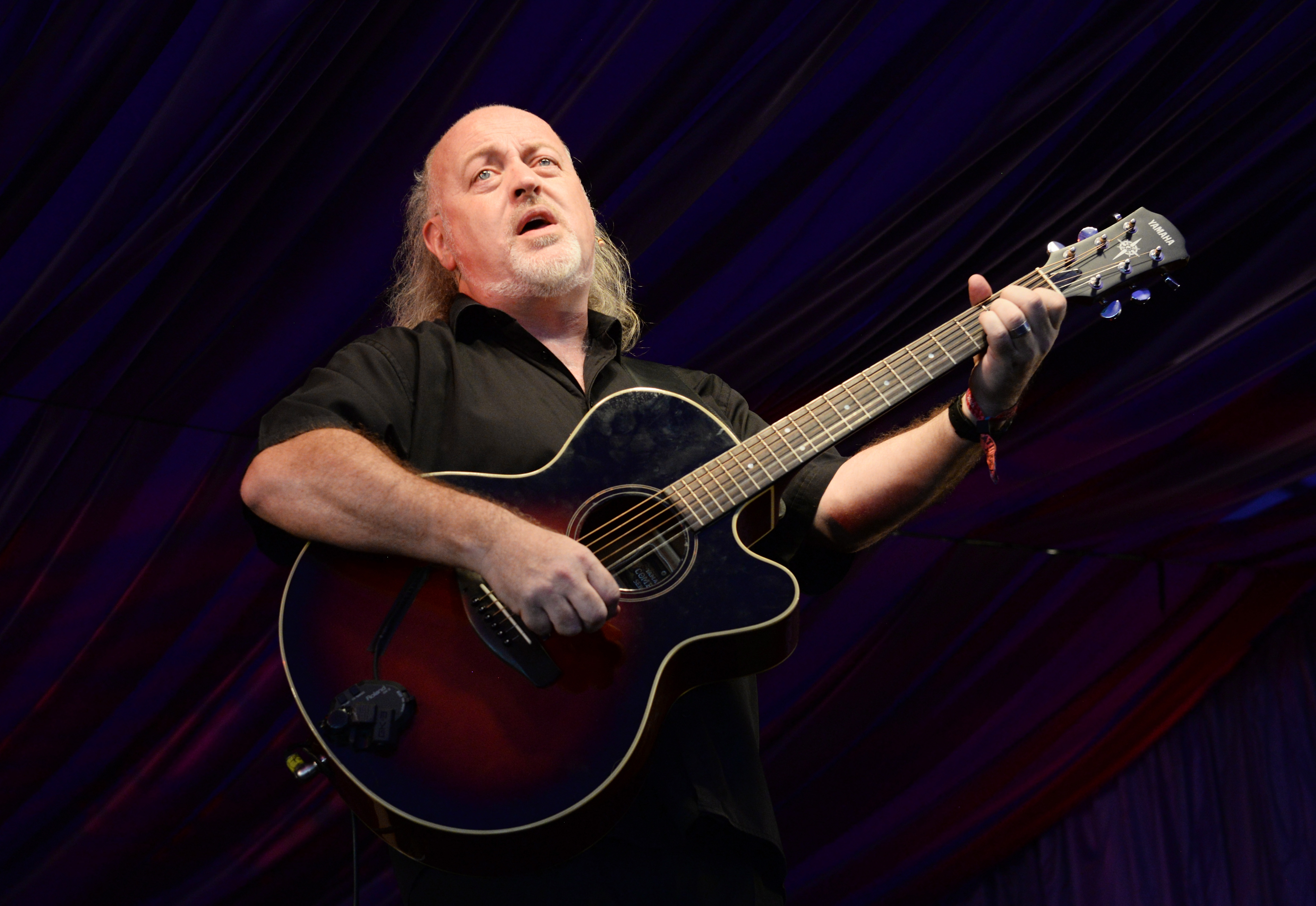 Bill Bailey is writing a song for next year’s ‘Eurovision Song Contest’.

The 55-year-old comedian initially said he would ‘be happy to throw [his] hat in the ring’ to pen a tune for next year’s singing competition, and he has now revealed he is putting pen to paper on a song to submit as a potential UK entry.

According to RadioTimes.com, he said: ‘Yes, do you know what? I was writing [a Eurovision song] today. This very day … because I just thought, why not? Come on, we’ve not been doing well lately.’

It comes after James Newman scored nul points at the song contest last month with his track Embers, and Bill – who delighted viewers as he won Strictly Come Dancing last year – thinks the UK need more fun in their lyrics.

He added: ‘It couldn’t have gone worse. We need to inject a bit of fun, I think.’

Bill – known for his musicianship and comedy skills – first shared his interest in writing a song last month on Twitter. 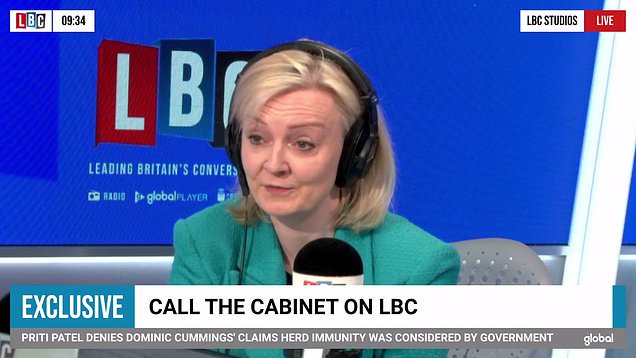 In response to Bill’s message, he said: ‘Please make this happen.’

However, Bill admitted his efforts have already been rubbished by the BBC after he previously submitted a song entry which was deemed ‘too silly’ for the competition.

He explained: ‘A few years ago I sent in an entry to Eurovision and it was a spoof anthem, the BBC said it’s too silly. This taking it seriously, that’s not going well either, is it?’

Asked how he would approach Eurovision, he explained: ‘There’s always something on my mind, a rock song, I don’t know. We’re not taking it seriously enough.

‘We’ve got it the wrong way around. We should focus on the visuals of it, make it into a huge celebration of Britishness with some great hooks.’

Ashley Banjo will rake in millions in 2022 after Bafta win as he reveals new TV shows, tour and Diversity dance studios

Who is Hugo Hammond? Love Island 2021 contestant and PE teacher