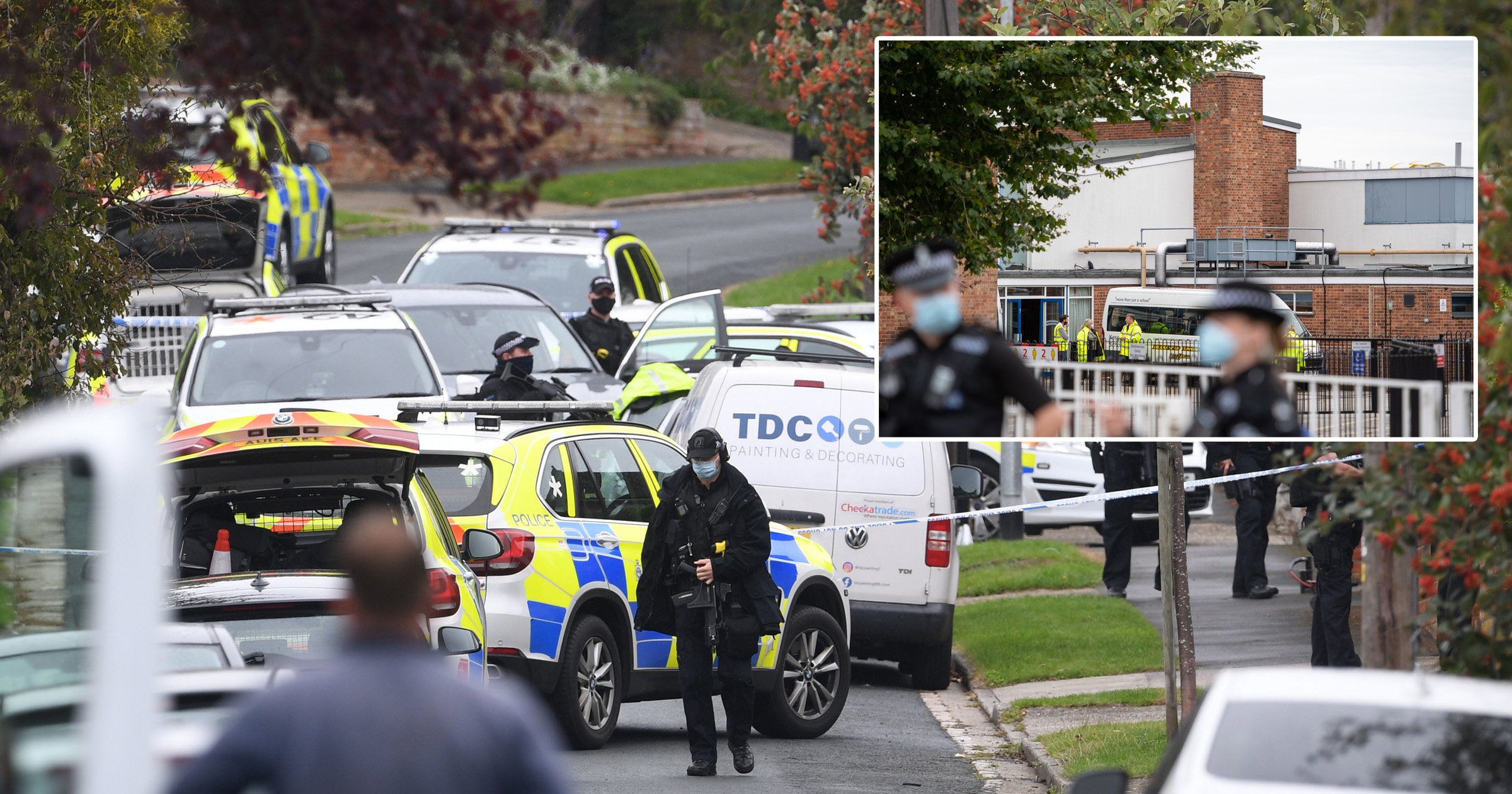 A teenager who shot his school friend in the face with a shotgun has told a court he ‘only wanted to scare’ him.

The defendant, who cannot be named for legal reasons, told Ipswich Crown Court yesterday he only intended to scare the victim and was ‘truly sorry’ for what he did.

The 16-year-old admitted to taking a Beretta firearm and shooting the 15-year-old victim, as he left for school in Kesgrave, Suffolk, on September 7.

The incident left the victim with ‘devastating and life-changing injuries’. He suffered a stroke shortly after at Addenbrooke’s Hospital in Cambridge, and has been ‘partially paralysed’ as a result, the court was told.

The accused said he had an interest in guns ‘at quite an early age’ and his main interests outside school were ‘video games and clay pigeon shooting’.

The teenager admitted intending to cause the boy fear but denied he had intentions to kill.

The court heard he smiled as he was arrested and told armed police he was ‘excited’ at being caught.

Defence barrister Diana Ellis GC asked him: ‘Did you intend to shoot him in the face?’

She then asked: ‘Did you intend to kill him?’

When asked about the victim’s injuries, the teenager said: ‘I can’t imagine the pain and suffering that his family must have gone through, let alone him, and I am truly sorry for what I did.’

Jurors heard the boys were ‘friends’ but that the defendant suffered ‘harsh’ comments from the victim, who would hit him ‘randomly for no reason’.

He spoke of being humiliated as a child and developing anxiety and panic attacks.

Inside the shopping street of the super-rich, from £3m diamonds and “d**k swinging” drivers to a spy’s hideaway