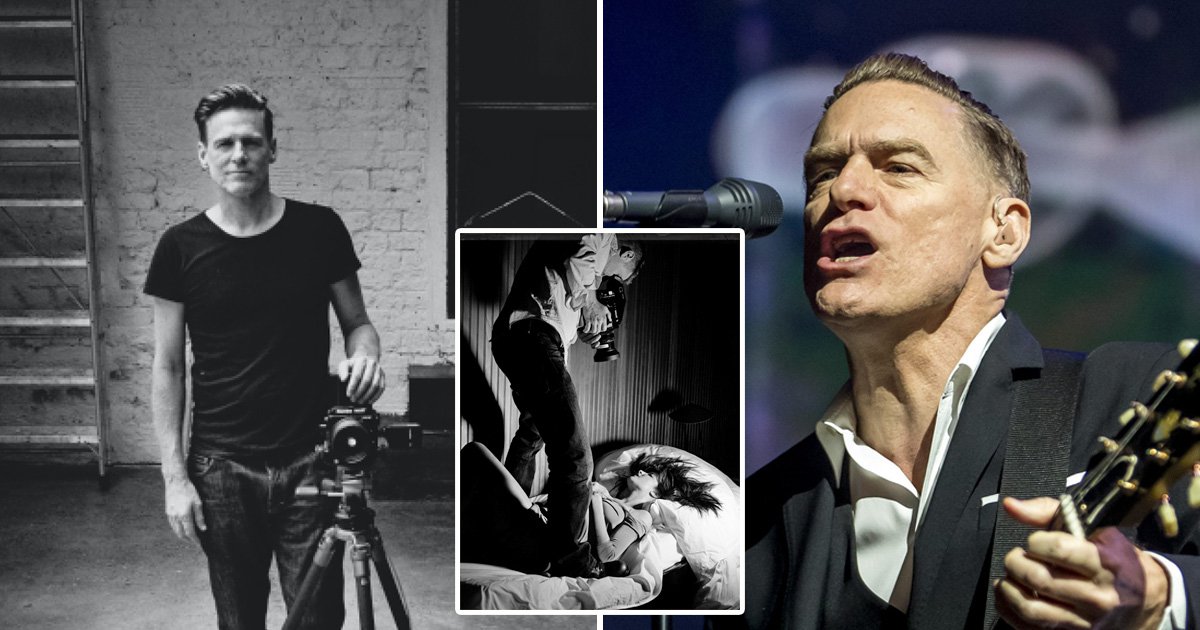 Bryan Adams is branching out into the world of photography as he’s set to shoot the 2022 Pirelli Calendar.

The Run To You hitmaker was thrilled about the news, as he wrote on Twitter: ‘Proud to finally reveal that I’m the photographer for the 2022 Pirelli Calendar. More information on this exciting project to follow throughout the summer @Pirelli #PirelliCalendar #photobyadams”’.

The 61-year-old has also been pictured hard at work in a studio, shot in black-and-white as he posed next to his camera, and got into action as he stood over a model while snapping her.

Bryan follows in the footsteps of professional photographers including Annie Leibovitz, Helmut Newton and Mario Testino in shooting the calendar, which is usually a star-studded affair featuring models and actresses – so no pressure there.

Although Bryan might seem like a slightly rogue choice to some, the singer is a seasoned photographer, with his work being featured in British Vogue, American Vanity Fair and Esquire. He has also shot advertising and PR campaigns for brands such as Hugo Boss and Fred Perry.

In September 2015, he was given an honorary fellowship of the Royal Photographic Society in London for his work.

The 2022 calendar will be the first in two years, after the 2021 edition was cancelled due to the Covid-19 pandemic.

Pirelli instead donated money to research into coronavirus, with  Executive Vice Chairman and CEO Marco Tronchetti Provera saying: ‘The production of the Pirelli Calendar has been stopped before, in 1967 and then from 1975 to 1983.

‘The unprecedented Covid-19 emergency has forced us to do so again today. We will return to the project when the time is right, together with the people who today were working on it with us.’

The 2020 calendar, meanwhile, starred the likes of Emma Watson, Kristen Stewart, Claire Foy and Yara Shahidi as they took on their own version of Juliet in Shakespeare’s Romeo And Juliet.