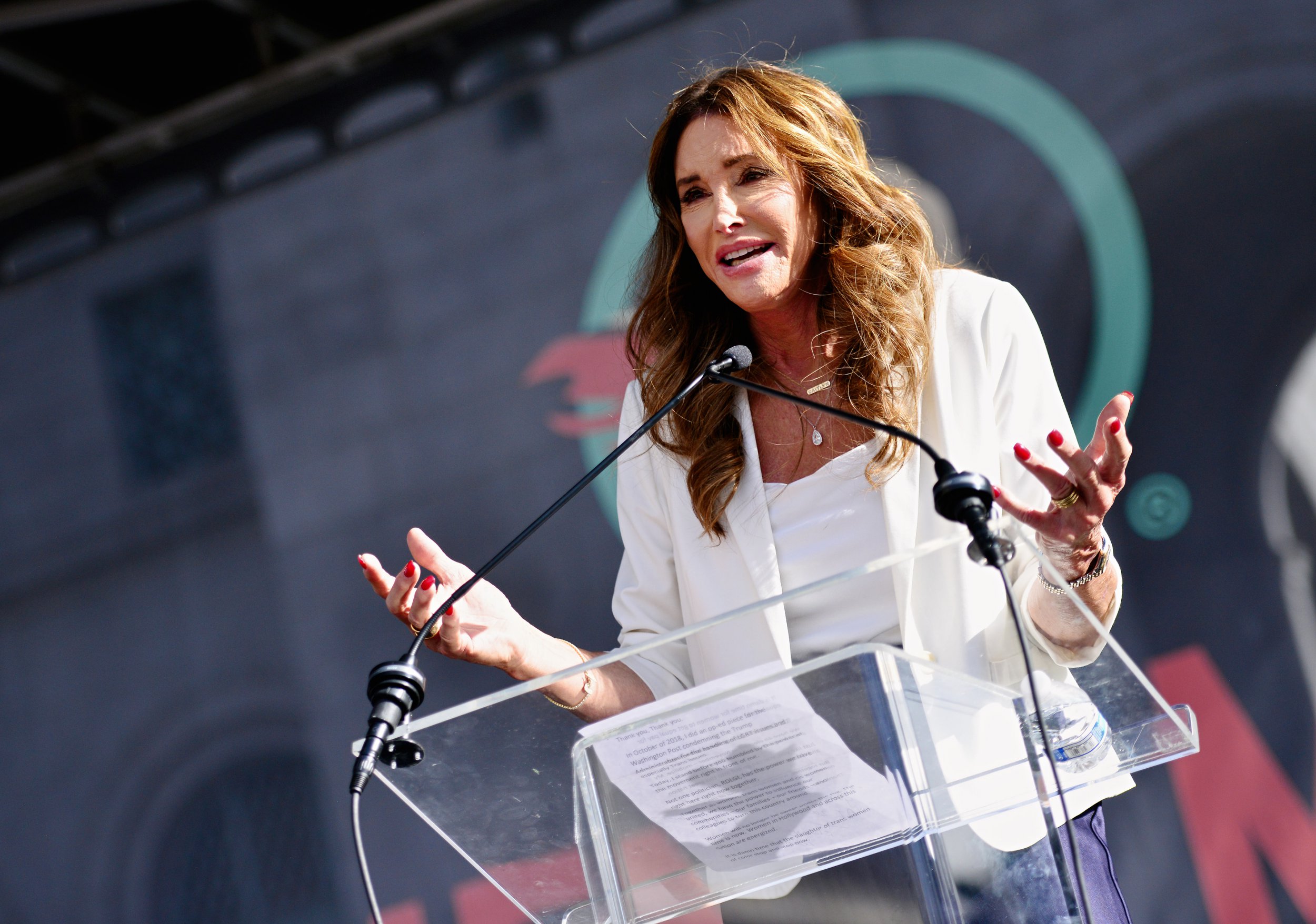 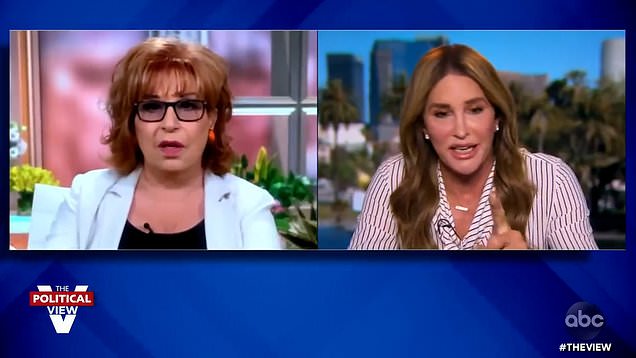 Caitlyn Jenner refused to be drawn on whether or not Donald Trump won the US Presidential Election last year, which saw Joe Biden elected.

Former athlete and reality star Jenner is running for Californian governor and appeared on The View to share her, er, view on politics – and when it came to Trump, the panel was keen to get the Keeping Up With The Kardashians star’s thoughts.

In the past, Jenner has supported Trump before she withdrew her support last year and insisted she was done talking politics.

Despite appealing to voters now, it seems Jenner was still keen on remaining shtum on the former president despite saying he had done ‘some good things’.

On Thursday Joy Behar asked the Republican about the unfounded view of many Trump supporters that he won the election, not Biden, and that it had been ‘rigged’.

Jenner said: ‘I am not going to get into that. That election is over with. I think that Donald Trump did do some good things. What I liked about Donald Trump is that he was a disrupter.’

As Behar pressed ‘But did he win? Did he win the election?’ Jenner went on: ‘He was a disrupter when he was president. I want to do the same thing. I want to be a thoughtful disrupter in Sacramento. We need to change the system. I’m in it for the people.’

Jenner’s run for governor has been mired in controversy so far, with her recent comments on homelessness met with backlash from celebrities.

The former Olympian is running her campaign as a ‘disruptor’, pledging to tackle high taxes and what she believes was an ‘over-restrictive’ lockdown in the state.

However, her comments on homelessness in California during a recent interview with Sean Hannity on Fox News dominated coverage after she said: ‘My friends are leaving California. At my hangar, the guy right across, he was packing up his hangar. And he says, “I’m moving to Sedona, Arizona. I can’t take it anymore. I can’t walk down the streets and see the homeless.”’

She added: ‘I don’t want to leave. Either I stay and fight or I get out of here.’

Jimmy Kimmel echoed the sentiments of many stars as he addressed the comments in his monologue for Jimmy Kimmel Live last month, joking: ‘Ah homeless people, can’t walk around them, can’t fly over them.’

World approves of US more under Joe Biden than Donald Trump

The 53-year-old said: ‘Is it transphobic to call a trans person an ignorant A-hole?

MORE : Sarah Silverman calls out Caitlyn Jenner over her ‘dumb’ views on trans athletes: ‘This is transphobia full stop’

Bradley Walsh slams ‘nonsense’ question on The Chase crying ‘Can you believe that?!’

Where is Netflix’s Too Hot To Handle filmed?