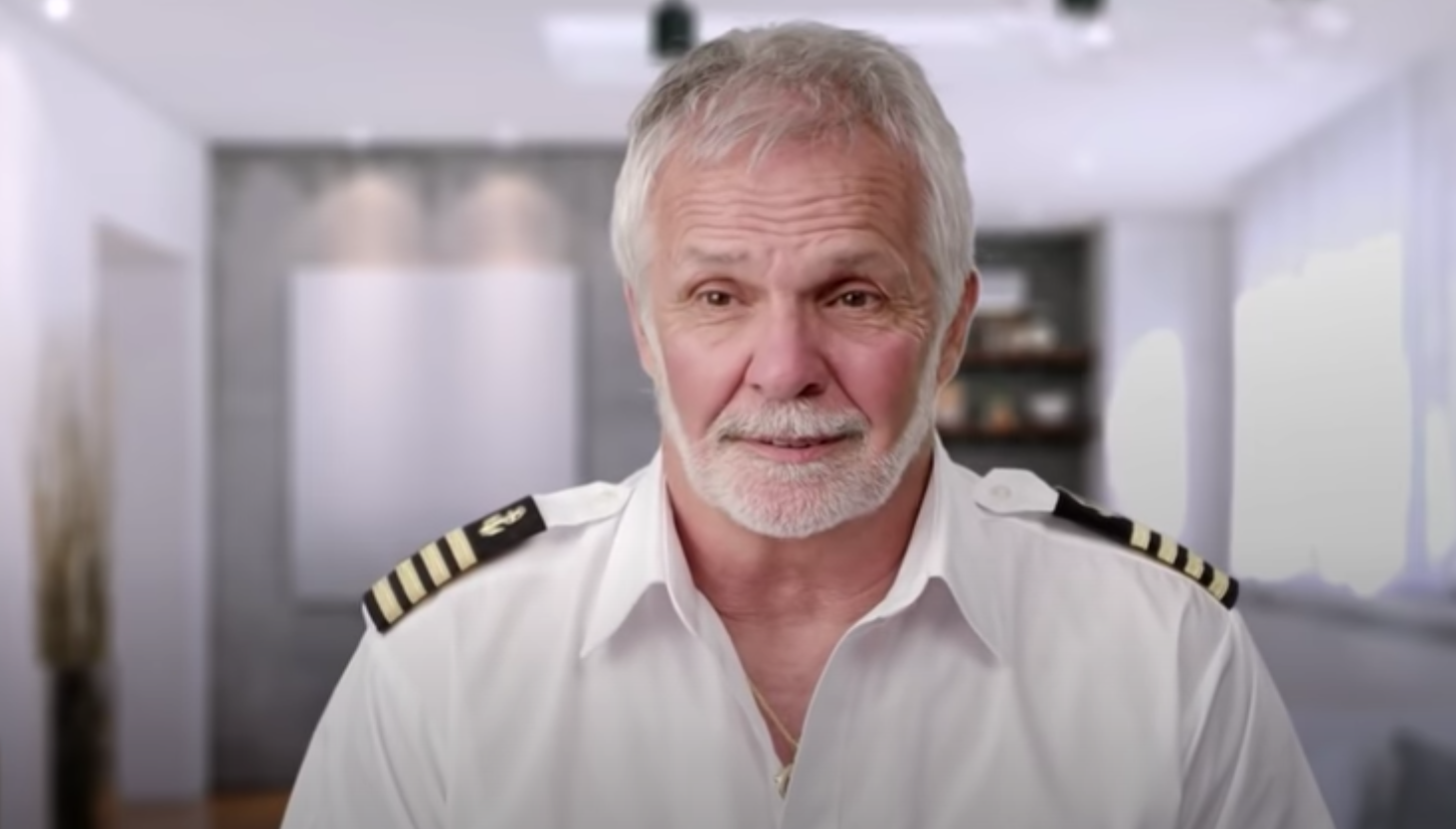 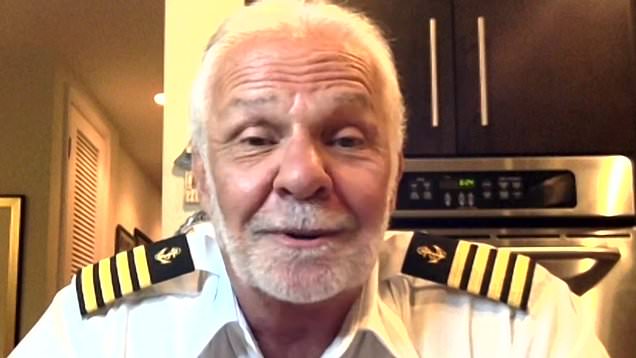 Below Deck’s Captain Lee Rosbach has addressed whether a star on spin-off Below Deck Mediterranean could make a return five years after making their mark on the drama-filled series.

On Friday’s edition of This Morning, Captain Lee, who has starred on all eight seasons of Below Deck, appeared on the show live from Florida to chat with Dermot O’Leary and Alison Hammond.

The captain, who is known for his no-nonsense attitude, explained how he came to star on the show, having obtained his Captain’s licence at the age of 35 and has worked within the yachting industry for two decades.

Although Captain Lee has not appeared on Below Deck Med, Alison wanted to know whether there was any possibility that he would welcome Below Deck Med star Danny Zureikat onto his crew in the future.

Alison explained that Danny, who worked as a deckhand in season one, was ‘literally a car crash’, as he ‘got everything wrong’.

‘Could he ever come back maybe Captain Lee?’ she asked, to which he replied: ‘I think Danny was on Below Deck Med, but… no, I wouldn’t have Danny on my boat.’

Dermot and Alison burst into laughter over Captain Lee’s blunt response, with Alison insisting that Danny is entertaining to watch.

Sorry Alison – it appears Captain Lee has his mind made up!

Earlier this week, the trailer for season six of Below Deck Med was released, confirming Hannah Ferrier’s replacement on the show.

The chief stewardess was fired midway through series five following a controversial drug-related incident, and so has been replaced by Katie Flood.

'What have I done?': Alison Hammond panics after going to shake hands with war veteran

The official synopsis for the new season explains that the crew are embarking ‘on an exciting new charter season as they head to Šibenik, the oldest native Croatian town on the shores of the Adriatic Sea’.

‘Personalities clash and tension quickly escalates as a crew member’s grudges start to rock the boat and disrupt the workflow. In a shocking franchise first, a serious crisis occurs before the opening charter, leaving the staff to worry if the season will be over before it even begins,’ it states. Bring on the drama!

Gail Porter taunted over baldness by ‘intimidating’ group of teenagers

The Ellen DeGeneres Show is over: From ‘toxic workplace’ allegations to plummeting ratings – a timeline of what happened