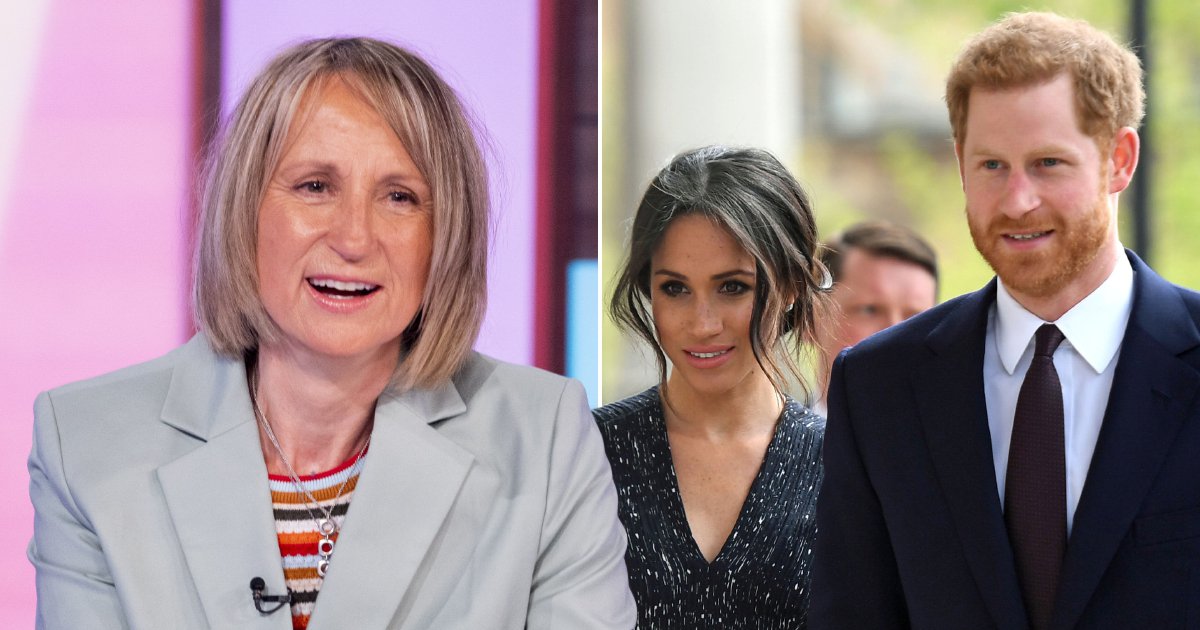 Carol McGiffin wants to believe Prince Harry and Meghan Markle’s tribute to the Queen with their daughter’s name – but she’s not convinced.

The Loose Women panellist has weighed in after Meghan, the Duchess of Sussex, gave birth to her second child with Harry in California and the couple named their baby girl Lilibet Diana, a tribute to Queen Elizabeth’s nickname and Harry’s late mother Diana, the Princess of Wales.

Discussing the name choice, Carol said on the ITV show on Monday: ‘I really wanna believe that this is a sentimental gesture, even a token of like an apology, “Whatever we’ve done, whatever we’ve said in the last few weeks, we still love you so we’re gonna give her this name”.

‘I can’t believe it – I dunno why. It seems like everything they do is for some other reason.’

As well as suggesting the couple could have an ulterior motive, Carol also admitted she wasn’t keen on them using ‘someone else’s pet name’ for their daughter’s moniker.

Before revealing her own nickname, she added: ‘At the same time, I still think it’s a little bit strange, naming someone a pet name that’s someone else’s pet name… 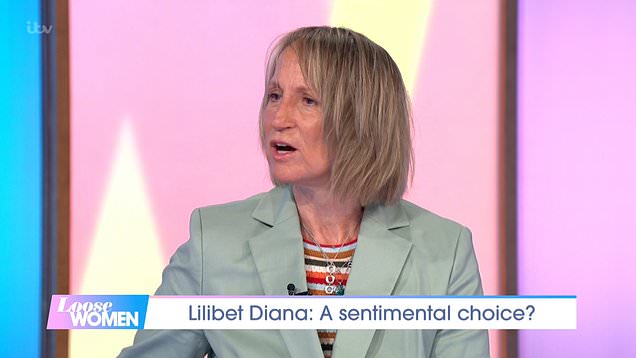 ‘If my niece called me up and said, “We’re having a new baby, can we call it Mucksticks?” [laughs] Don’t ask! No – and maybe because it’s mine!’

Meanwhile, her co-star Jane Moore said: ‘I dunno… Diana, yeah, I get and I think that would have been really nice. But actually, she’s not gonna be called Lilibet, she’ll be called Lili, which they’ve made very clear.

‘Lilibet was very much a nickname, the Queen couldn’t say her name when she was a kid and her dad King George V kind of called her Lilibet because that was how it sounded, and then Prince Philip took it up as an affectionate thing between the two of them.’

Their reaction comes after royal commentator Dickie Arbiter – a senior aide to the Queen from 1988 until 2000 – suggested that the name could be an ‘olive branch’ to the Royal Family.

In a statement announcing their daughter’s birth, the couple had said: ‘On June 4th, we were blessed with the arrival of our daughter, Lili. She is more than we could have ever imagined, and we remain grateful for the love and prayers we’ve felt from across the globe.’