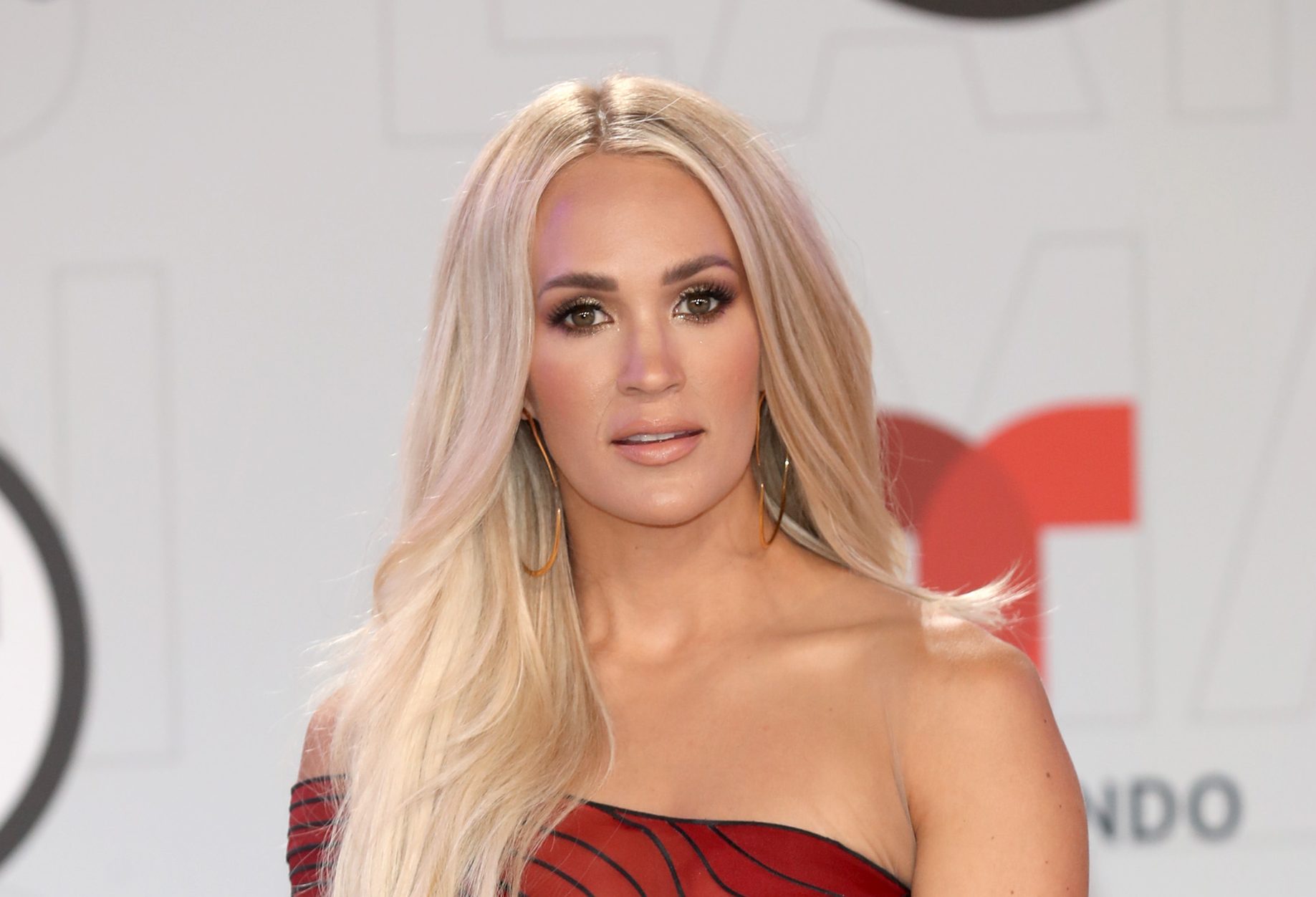 In what may be the most freakish accident ever, former American Idol star Constantine Maroulis has claimed Carrie Underwood once killed a bird after stepping on it.

Vegetarian Carrie is known for her love of animals, and according to Constantine, would ‘kill’ him for sharing the story as he recalled being on the American Idols Live! tour in 2005 alongside the winner.

Appearing on the Behind The Velvet Rope with David Yontef podcast, Rock of Ages theatre star Constantine admitted country star Carrie was ‘hysterical’ after the accident, and ‘wasn’t the same’ the following day. Which, should the tale be accurate, is pretty darn understandable.

He recalled: ‘I always had a great time in Minneapolis, in the twin cities in general. Saint Paul is cool. In fact, there was a funny thing that happened there, well … it gives me the creeps. She’d be so mad if I say this because she’s such an animal lover and it broke her heart.

‘We were playing Saint Paul on the American Idol tour and we’re staying in this fancy hotel, I forget the name of it, but you know five star, like insane. We’re walking out the front, Carrie Underwood and I, and it’s one of those red carpets with the fancy doorman, and like, you know, the brass luggage racks.

‘It was just the most freakish thing that could ever happen to someone, as the bird landed she just kind of stepped on it. She was hysterical, she’s a vegetarian. And I was like, “Oh My God, I can’t believe that just happened…”‘

Constantine claimed that the hotel’s doorman had to step in to shield Carrie and the other guests from the scene of the dead bird outside the entrance.

He added: ‘I just remember the doorman being like, “Ugh,” and he just put the luggage rack right over bird, because the bird was pretty f***ed up after that.

‘She would kill me for telling that story!’

The performer insisted Carrie would not be a fan of him sharing the claims, adding: ‘She’s not gonna like that, [she’s going to say] I f**king hate him,’ adding: ‘That was a freakish, weird, incident.’

MORE : Sex and the City reboot key moment exposed! Pivotal Carrie and Natasha scene caught in And Just Like That photos

MORE : Good Morning Britain’s Laura Tobin squeals as she’s bitten on air by lairy penguin: ‘I am not a fish’

Amy Winehouse’s stage school principal pays tribute 10 years on from ‘sensational’ star’s death: ‘She had a God-given talent which set her apart’