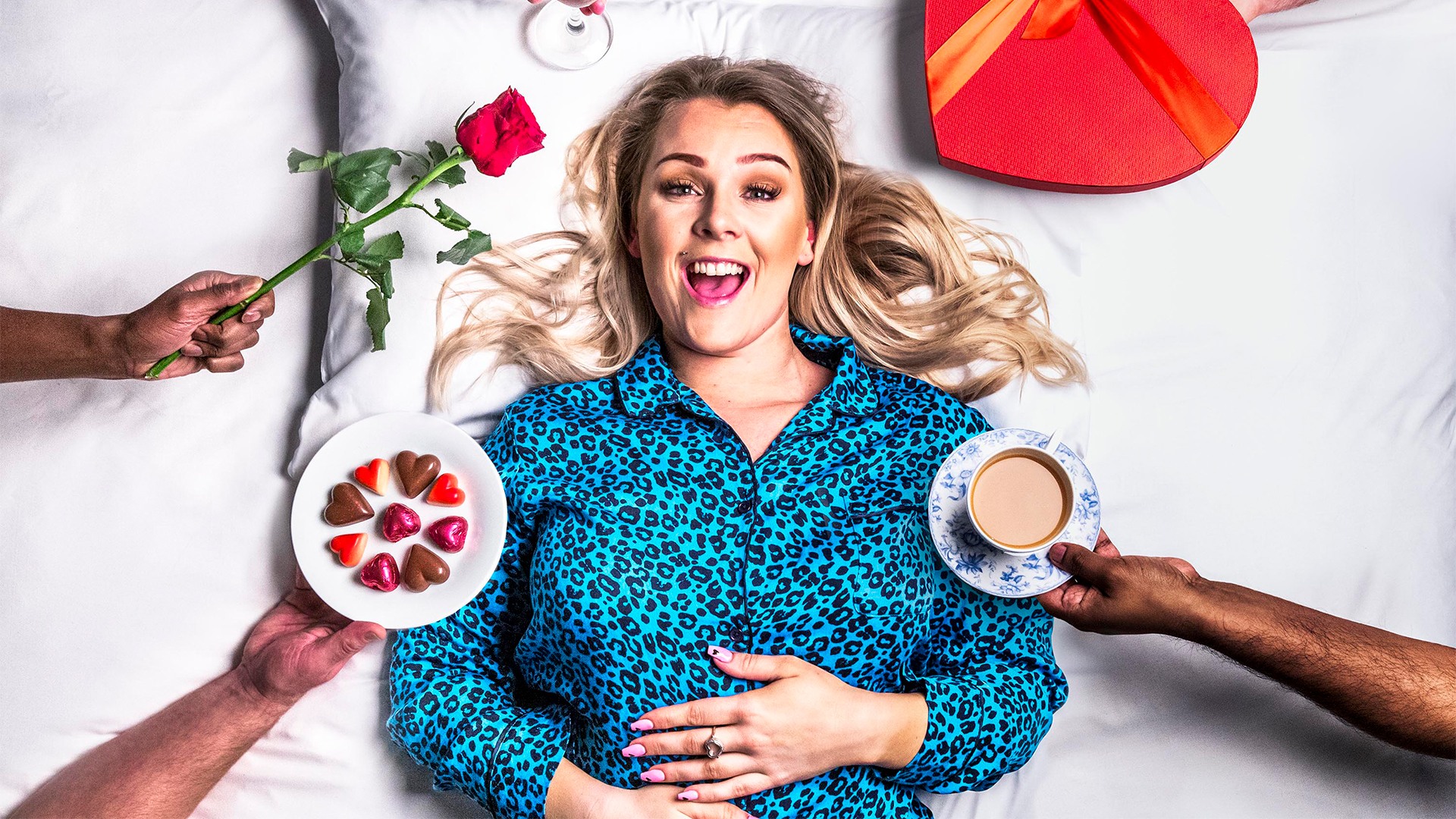 The programme has been renamed Five Dates A Week and anyone can now apply regardless of their sexual orientation or gender.

The show, which first aired in 2020, originally followed a single woman as she invited five guys into her home to live together for a whole week at the same time.

Now, though, the programme will focus around anyone looking to meet someone new, with handpicked matches picked for them by show bosses.

‘2020’s hit dating show Five Guys a Week is now back – but with some new and exciting changes!’ a message on the Channel 4 website reads.

‘Welcome to Five Dates a Week! No longer will it be just the women who get to pick from the guys. We are looking for anyone who is looking for love.’

It added: ‘Each episode will feature a singleton who’ll move in with five handpicked matches – all at the same time. Whatever your sexual preference, anyone is welcome as long as they’re looking for love!

‘Everyone will move into our gorgeous “love cottage” and the potential partners will share every aspect of their life. After all, it’s not until you live with someone that you really get to know them! Over the course of the week, the picker will send home the potential partners until they’re left with the one they think could be the perfect match!’

Casting for the upcoming series is open now to anyone single over the age of 18 here.

A release date for the upcoming series of Five Dates A Week has yet to be confirmed, although Five Guys A Week is available to watch on All4.

It comes after bosses of ITV dating show Love Island faced criticism online for saying that having gay contestants leads to ‘logistical difficulties’.

It’s speculated that the new line-up will feature Love Island’s most diverse cast yet with contestants of ‘all shapes and sizes’. In April, it was reported that producers had begun accepting applications from LGBT contestants.

MORE : Love Island’s Demi Jones reveals ‘pain is so much worse’ as she undergoes second surgery amid cancer battle