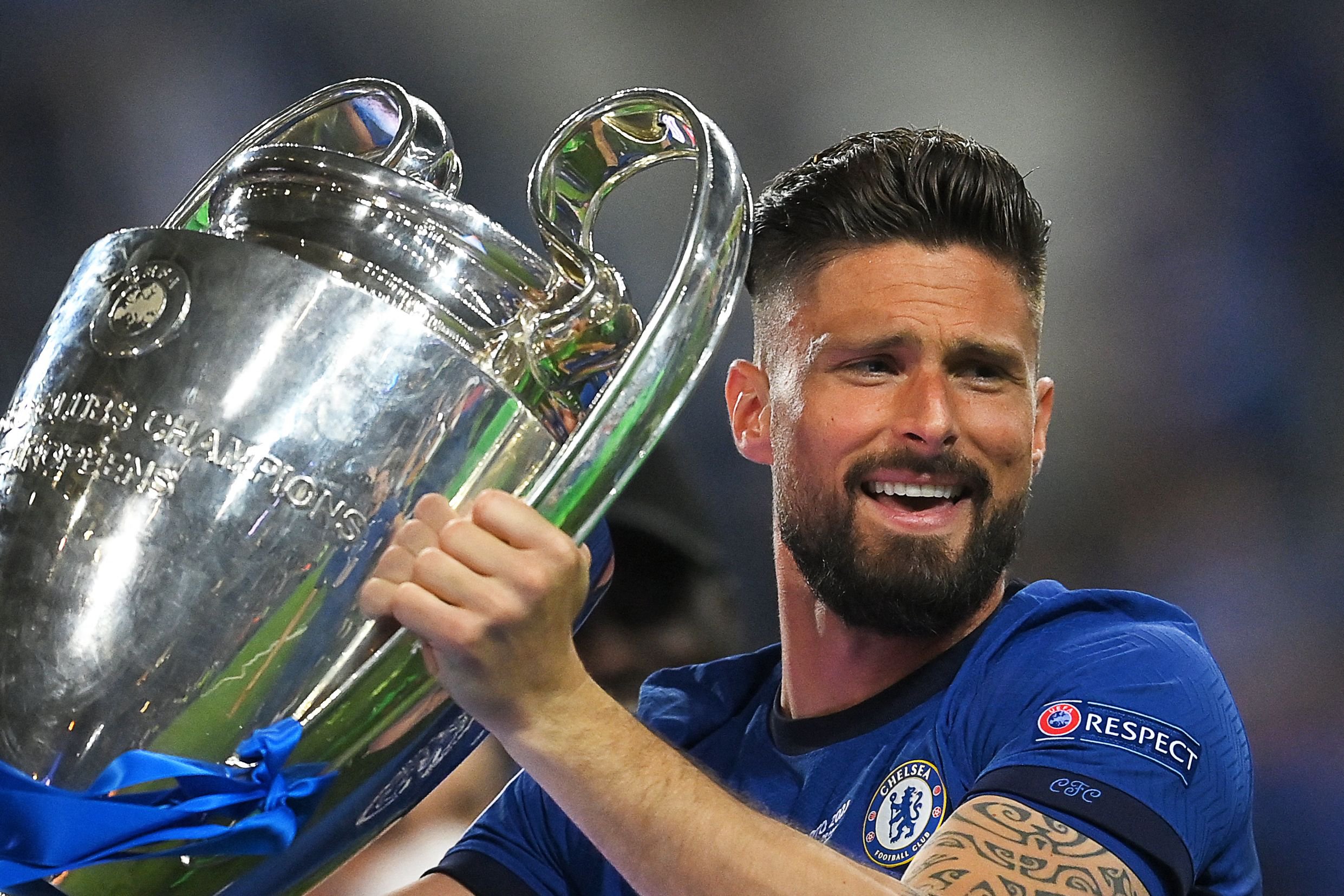 Chelsea have announced that Olivier Giroud’s contract has been extended for another season.

Giroud’s deal was due to expire at the end of June and the striker was expected to leave Stamford Bridge following interest from several clubs including AC Milan and West Ham.

But Chelsea have now confirmed that an option to extend Giroud’s contract by one year was exercised in April.

‘Olivier has been such a crucial part of so many big moments for this club, from his contribution to our FA Cup victory in 2018 to scoring 11 goals on the way to winning the Europa League in 2019,’ Chelsea director Marina Granovskaia told the club’s official website.

‘He has continued to score significant goals, and we will never forget his effort against Atletico Madrid on the way to winning the Champions League this season.

‘With so much to still to play for, there was only one decision we could make when we exercised the option to extend his contract back in April.’

Since joining from Arsenal in 2018, Giroud has scored 39 goals in 119 appearances for Chelsea.

The France international has also won the FA Cup, the Europa League and now the Champions League during his time at Stamford Bridge.