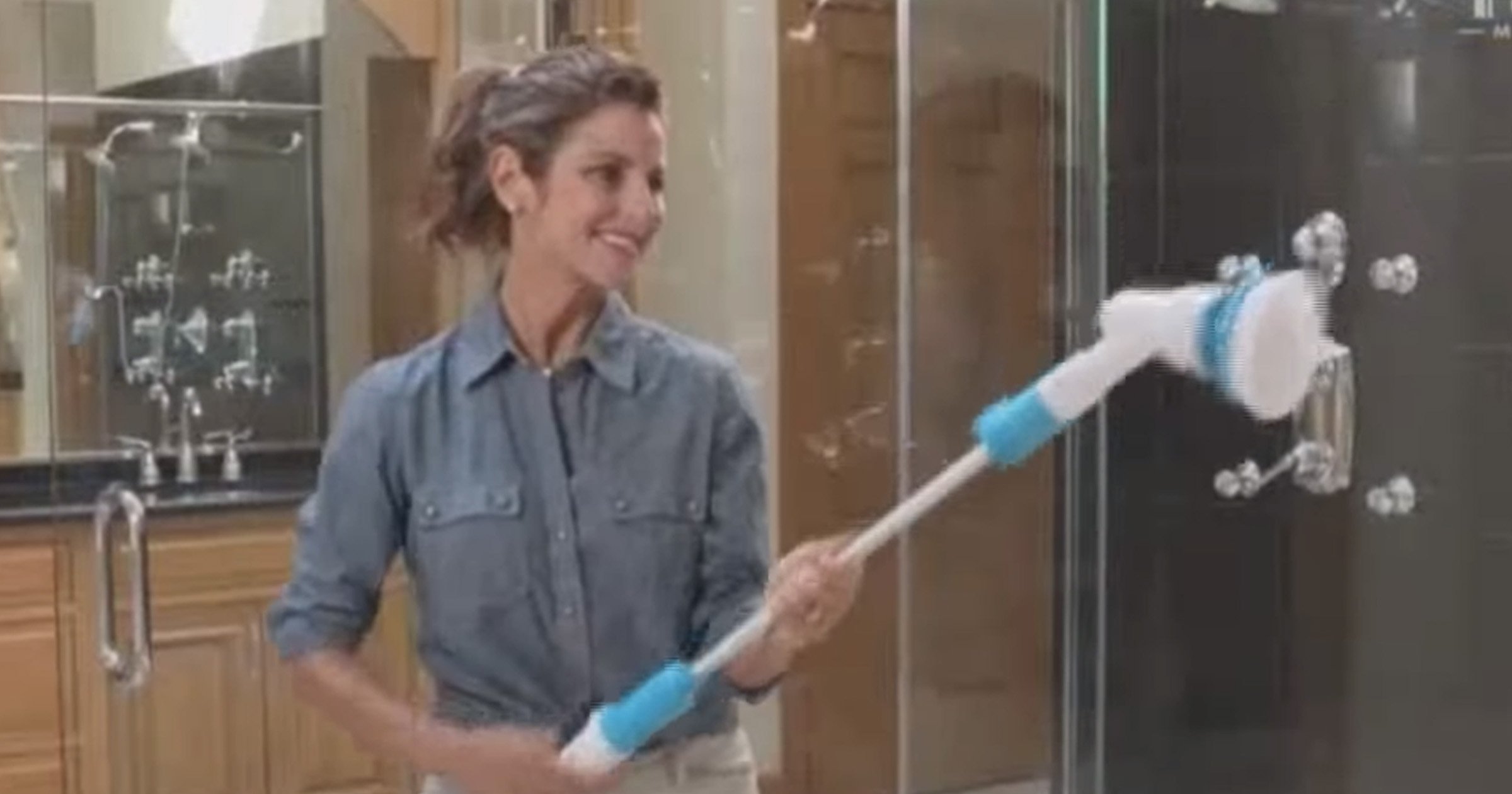 A television advert for a cleaning device has been banned over its ‘unique’ association with women.

The three-minute ad for a scrubbing tool was called out by the Advertising Standards Authority (ASA) for upholding gender stereotypes and suggesting that home cleaning is a female responsibility.

The JML Hurricane Spin Scrubber was advertised on TV in March, when several women were shown using the cleaning tool in the bathroom, kitchen and elsewhere in the home.

But a complainant argued that the ad perpetuated harmful gender stereotypes by depicting women in a role that was stereotypically female – and said it implied that only women cleaned or were interested in cleaning products.

They asked whether the footage breached advertising rules and the ASA upheld the complaint.

In the advert, four women describe their experiences with the tool, saying: ‘I have a very busy household. People are in and out of my shower all the time’, ‘I love using the extension pole to get the rings out of the bathtub … After my children come out the of tub there’s always a ring around it’, and ‘I’ve given this to my mother as a gift, and it’s changed the way she cleans. I don’t have to worry about her slipping and falling’.

The final woman described how she had previously had been embarrassed to have people over to her house because of limescale deposits in crevices that were hard to clean but no longer worried after using the product, saying she now ‘love(d) having people over to come inspect my kitchen and my bathrooms’. 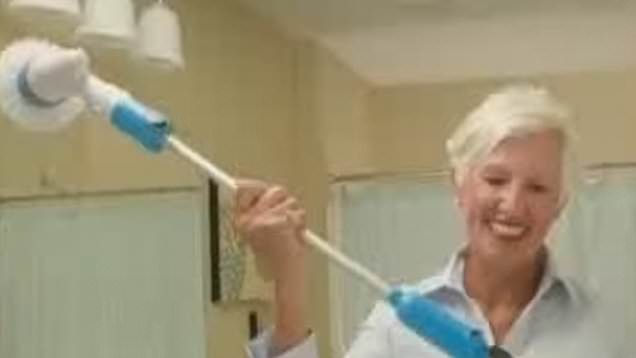 A male voice-over adds: ‘To get your hands on the Hurricane Spin Scrubber and a sparkling clean home call now, or visit jmldirect.com.’

John Mills Ltd, trading as JML, said the ad had been broadcast since 2017, focused on the functionality of the product and featured two shots of men.

The firm claimed the ad did not suggest that cleaning was only associated with women and there was no suggestion that a man was unable to undertake any of the featured tasks.

Advertising clearance agency Clearcast also said the ad did not at any point suggest that cleaning was associated with women only.

The ASA noted that ads may feature people undertaking gender-stereotypical roles but said advertisers should take care to avoid suggesting that such stereotypes or characteristics were always uniquely associated with one gender.

The organisations said the four women’s testimonials ‘contained a number of explicit references to cleaning up after other people and implied feelings of shame at other people seeing an unclean home’.

There was no implication that the men briefly featured in the ad would share such responsibilities or feelings, it said.

‘We considered the cumulative effect of the four testimonials, the prominence of people cleaning who were easily identifiable as women, and the lack of easily identifiable men, perpetuated the stereotype that it was a woman’s responsibility to take pride in the appearance and cleanliness of their home, and to clean up after other people.

Easy hacks to clean your BBQ with household products

‘It also perpetuated the idea that women should be judged on the cleanliness of their home.’

The ASA ruled that the ad must not appear again in its current form, adding: ‘We told JML to ensure their advertising did not present gender stereotypes in a way that was likely to cause harm, including by suggesting that cleaning the home was a responsibility uniquely associated with women.’

JML’s Jai Whiting said: ‘The Hurricane Spin Scrubber has been on air as a 30-minute infomercial since 2017 and features a balanced portrayal of both male and female actors. We recently edited this down to fit a three minute advertising slot and selected what appeared to be the best shots of the product in use to fit the new time frame.

‘It wasn’t our intention to offend or imply stereotypes with the edit. We re-edited the film as soon as the gender imbalance was pointed out to us and a new film is already on air. We have revised our internal processes to ensure that a more thorough review of re-edited films takes place going forward.’

Hunt for mystery winner of lottery prize of £10,000 a month