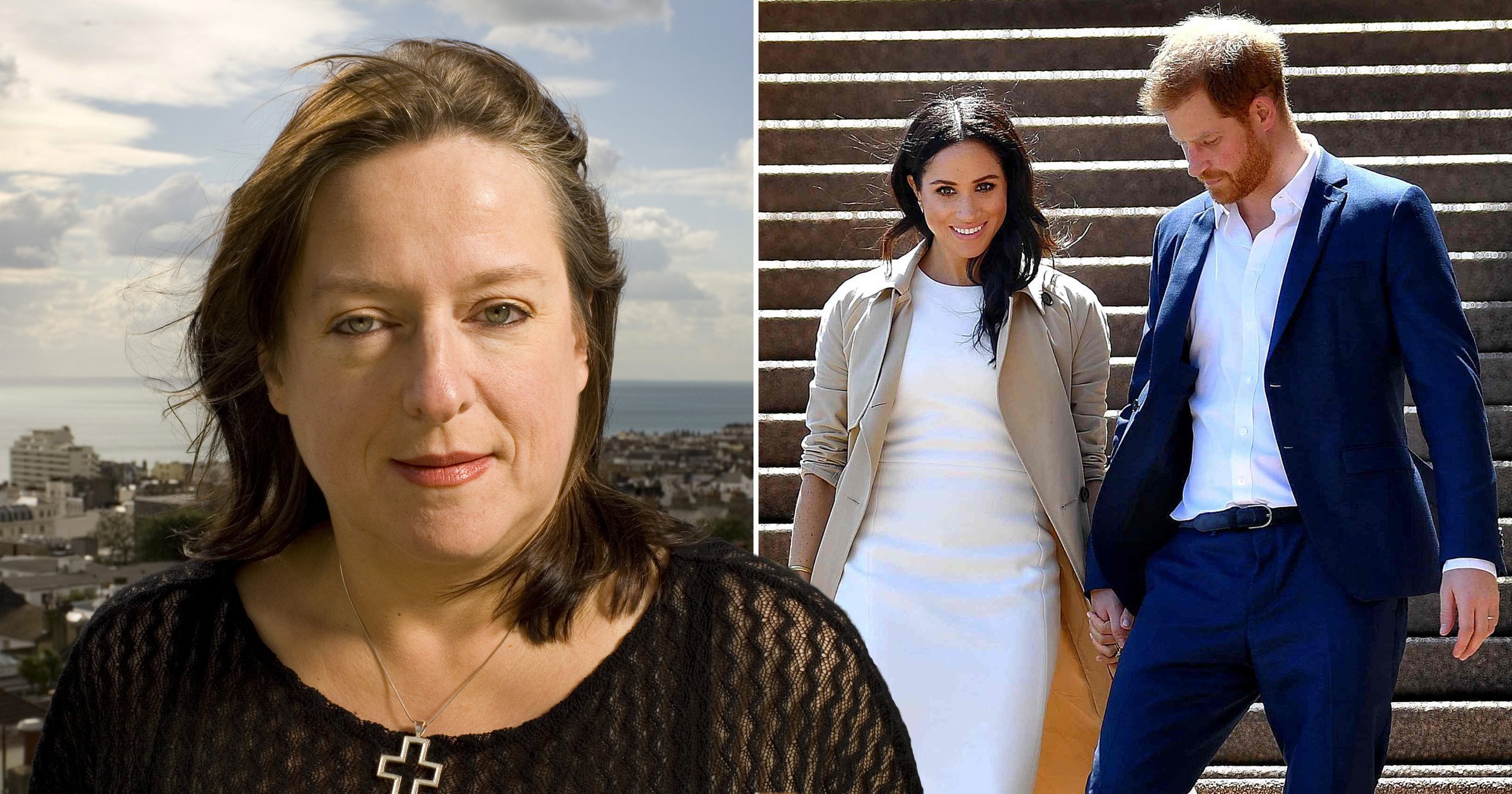 A Telegraph columnist claims she’s been fired after saying Prince Harry and Meghan Markle should have called their baby ‘Georgina Floydina’.

Julie Burchill was slammed online after tweeting it was ‘a missed opportunity’ for the new parents, who named their child Lilibet Diana after the Queen and the duke’s late mother.

The journalist took to Facebook yesterday to announce she had been sacked – but suggested she hadn’t been happy at the newspaper as they had ‘rejected her edgy column ideas’.

Her post read: ‘I’ve been sacked by the Telegraph – it’s been a lovely five years, and I’ll always be grateful to them for ending my Wilderness Years.

‘However, I’d be lying if I said that I hadn’t often moaned to my husband recently about them always rejecting my *edgy* column ideas and giving me more pedestrian ones – which I’ve done splendidly anyway.

‘I hope you can see my archive here. Onwards and upwards!’

Her comments referring to black man George Floyd, who was murdered by a white police officer, were published only on Twitter and did not appear on the Telegraph.

It comes as a lawyer who responded to Burchill with her own ‘racist’ comments is suspended from the family law firm she founded.

Burchill responded that she ‘was hoping for Doria Oprah, the racist rotters’.

The barrister later apologised on Twitter claiming her remarks were ‘a joke’ and saying that she ‘has children of colour’.

But her law firm Family Law Cafe said they had suspended her ‘with immediate effect pending an internal review into her recent comments’.

A statement from the directors said: ‘FLC considers her comments as offensive, unacceptable and highly contradictory to the inclusive manner in which FLC has always and will continue to work with members of all communities in managing the challenges of matrimonial and family disputes.’

Lili’s birth could bring Harry and Meghan back into the royal fold, reports claim.

The Duke of Sussex is said to now be in ‘regular contact’ with his father Prince Charles.

NHS travel app: What is it, how do I download it and can it be used as a vaccine passport?