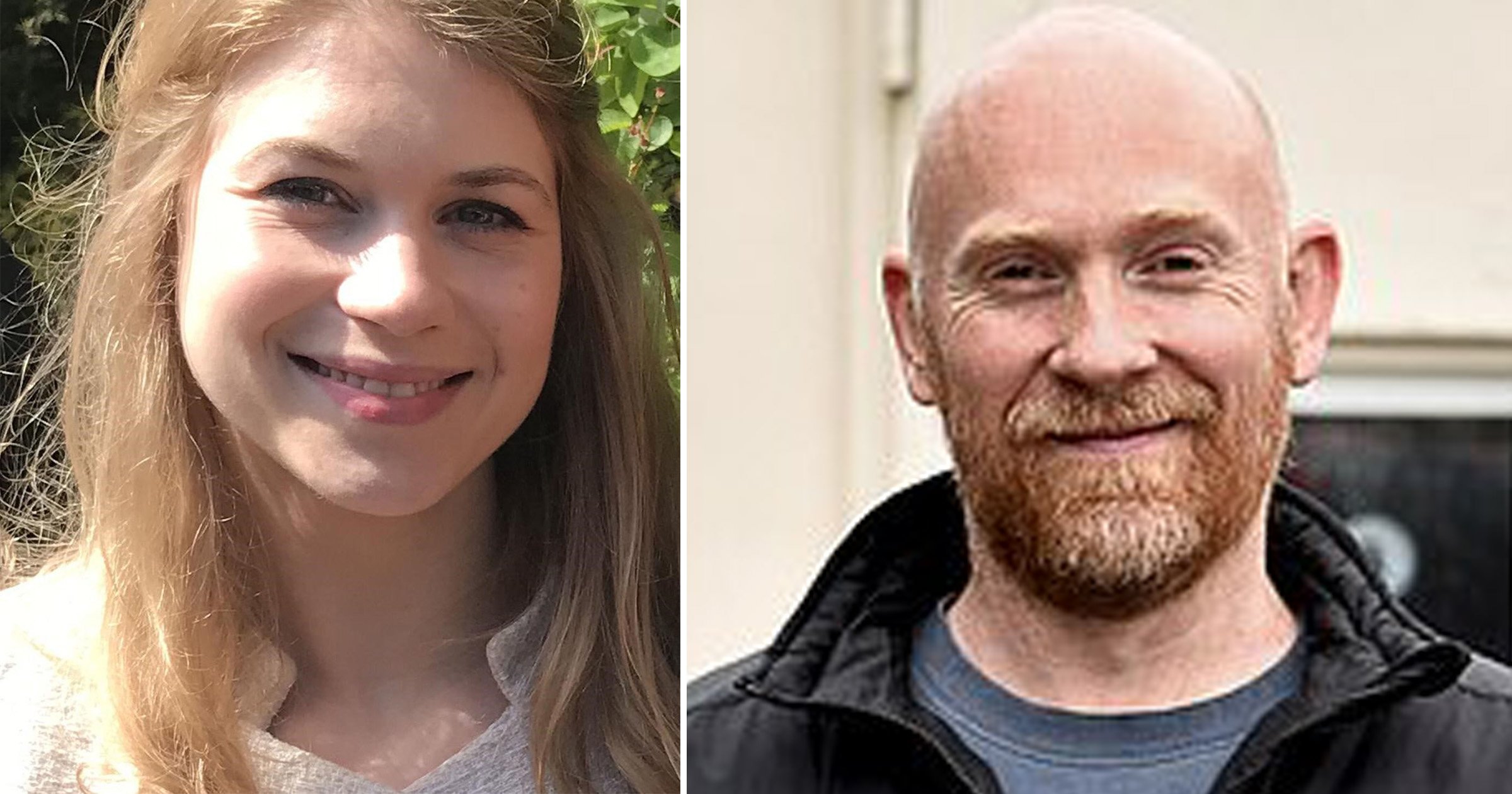 A Metropolitan Police officer has pleaded guilty to kidnapping and raping Sarah Everard.

Wayne Couzens, 48, accepted responsibility for the killing of Ms Everard, 33 – but was not asked to enter a plea to a murder charge at The Old Bailey on Tuesday.

A post mortem last week revealed that the marketing executive died from a compression of the neck, after going missing in south London on March 3. Her body was found in Kent woodland a week after she was last seen leaving a friend’s house in Clapham.

The death sparked a public outcry around women’s safety, with the Metropolitan Police widely criticised for its handling of a vigil.

Couzens, then a serving officer for the force, was later charged with her kidnap and murder.

Appearing from Belmarsh jail this morning, he wore khaki trousers and a grey sweatshirt as he appeared by video link.

Couzens pleaded guilty to kidnapping Ms Everard ‘unlawfully and by force or fraud’ on March 3.

He also pleaded guilty to a second charge of rape between March 2 and 10.

Couzens was not asked to enter a plea to her murder between March 2 and 10.

Ms Everard’s boyfriend reported her missing on March 4, before her body was found in Ashworth on March 10.

The defendant said: ‘Guilty, sir’ when asked to enter a plea to the first two charges.

Mum headbutted daughter, 7, while so drunk she didn't recognise her own home

Members of Ms Everard’s family sat in court to watch the hearing.

The court heard that responsibility for the killing was admitted but medical reports were awaited.

A further hearing before Lord Justice Fulford is due to take place on July 9.

Boy, 4, hit by bus and rushed to hospital with serious injuries in Wakefield