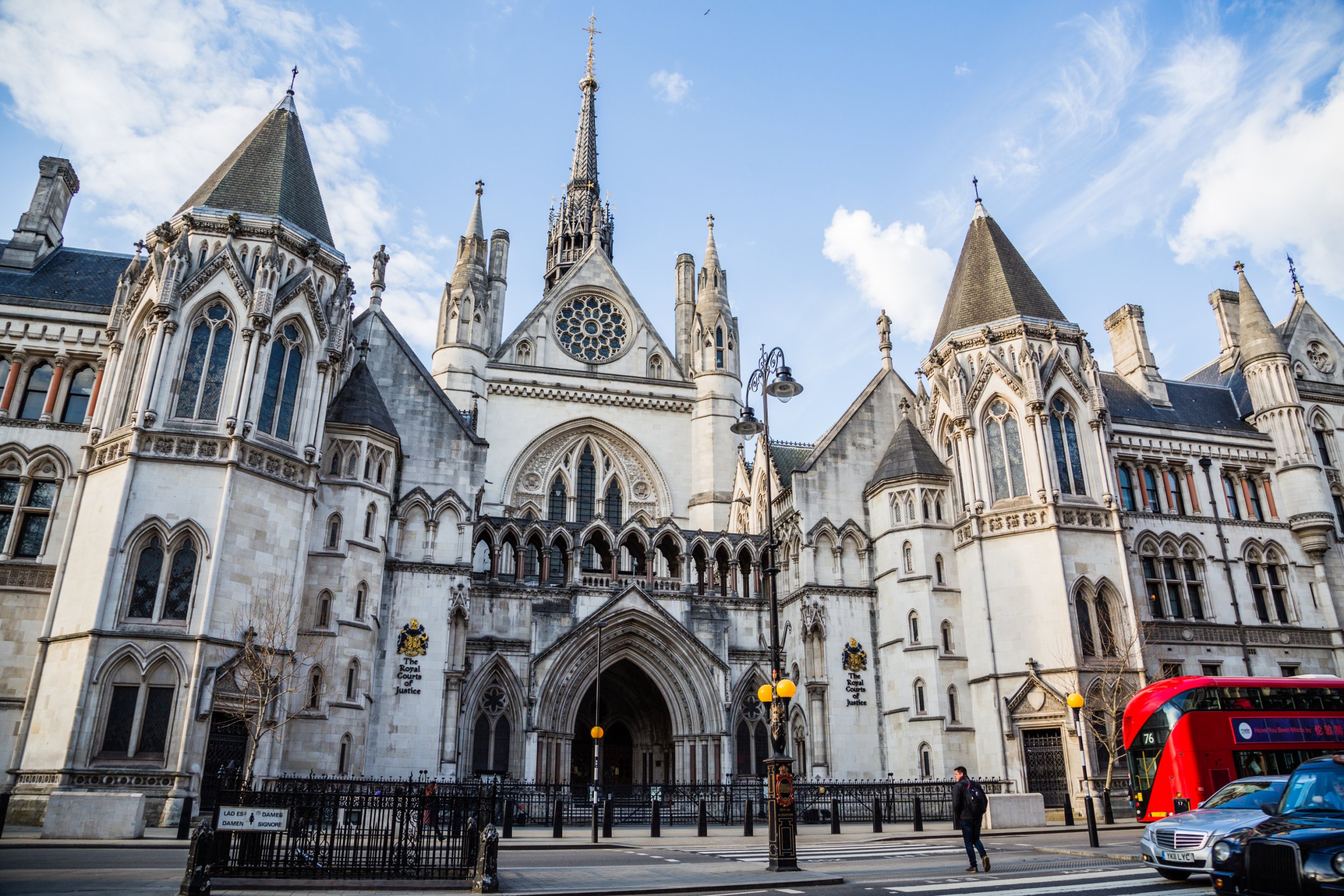 A man who wants to use ‘ozone therapy’ and homeopathy to treat his daughter with cancer has lost a court battle.

He said that he is worried about the side-effects of chemotherapy, which trained medical experts say is the best option for the girl.

Instead he wants to use so-called natural therapies including the administration of ozone gas.

Without proper medical help, a specialist said she would only have weeks left to live.

The girl’s mother, who is estranged from the father, favours taking advice of doctors.

He told the judge Mr Justice Hayden: ‘I am not waiting for her to deteriorate and get worse. Chemotherapy is not the only way.

‘There are so many other different therapies I am hoping to try – anything as long as it doesn’t really affect her.’

He claimed chemo had weakened her immune system and was concerned about side effects.

Doctors said they know of no homeopathic options which would help.

Bosses at the Great Ormond Street Hospital For Children NHS Foundation Trust have responsibility for the girl’s care and had asked the judge to decide what moves were in her best interests.

Specialists said she should continue to be given chemotherapy, and to receive an antibody-based treatment.

Doctors have been told to start treatment as soon as possible.

‘You’re doing amazing sweetie’: Most iconic Keeping Up With The Kardashians quotes as show finally ends after 20 seasons

Loki release schedule: When does the next episode come out on Disney Plus?

The conversion therapy ban must protect transgender people too