FANS still mourning the loss of Big Brother are in for a treat when the next series of Celebs Go Dating returns.That’s because it...
Read more
Home Entertainment Dame Julie Walters reveals she wants to quit acting after cancer battle:...
Entertainment
October 18, 2020
Updated: 4 days ago 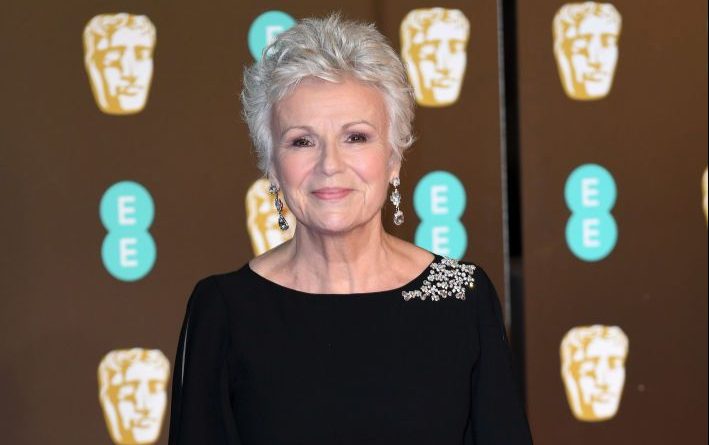 Dame Julie Walters reveals she has quit acting for good after battling cancer but says Mamma Mia is the only film that could entice her back.

The 70-year-old screen icon was diagnosed with stage three bowel cancer in 2018 and battled the disease for 18 months before beating it.

Her health ordeal made Dame Julie reevaluate her career and she is convinced work-related stress was responsible for her cancer.

Speaking to The Times, the actress explained: ‘The oncologist said to me, “What do you think has caused the cancer?”

‘And the first thing that came to my mind was acting.

‘Acting caused it, because of the way I approach it — I have to be totally in it. It’s very stressful. You’re being judged. It’s a stressful job and I don’t sleep when I’m working. It’s not good for me.’

Dame Julie recalled how after the surgery she thought: ‘I don’t want to work again. Unless it’s another Mamma Mia.’

The actress starred in both Mamma Mia movie adaptations – the 2008 original and sequel Here We Go Again! 10 years later. She played Rosie, friend and former bandmate of Meryl Streep’s Donna.

After receiving her devastating cancer diagnosis, Dame Julie said it was a moment that made her realise she would be able to take a break from her ever-hectic work schedule.

‘I had a weird reaction to it. Part of me was going, “Oh my God, I’ve got cancer, and it’s all systems go to have it treated”,’ she explained.

‘But there was also an element of going, “I don’t have to do any more work. I can actually get off this treadmill”.

‘Once you get something like cancer, something has to change. Otherwise, you’re just going to get it again.’

In February, Dame Julie revealed she was in the clear after a round of chemotherapy.

Dame Julie will next appear in The Secret Garden, which she was filming when she was diagnosed with cancer two years ago, however she doesn’t have any future projects lined up.