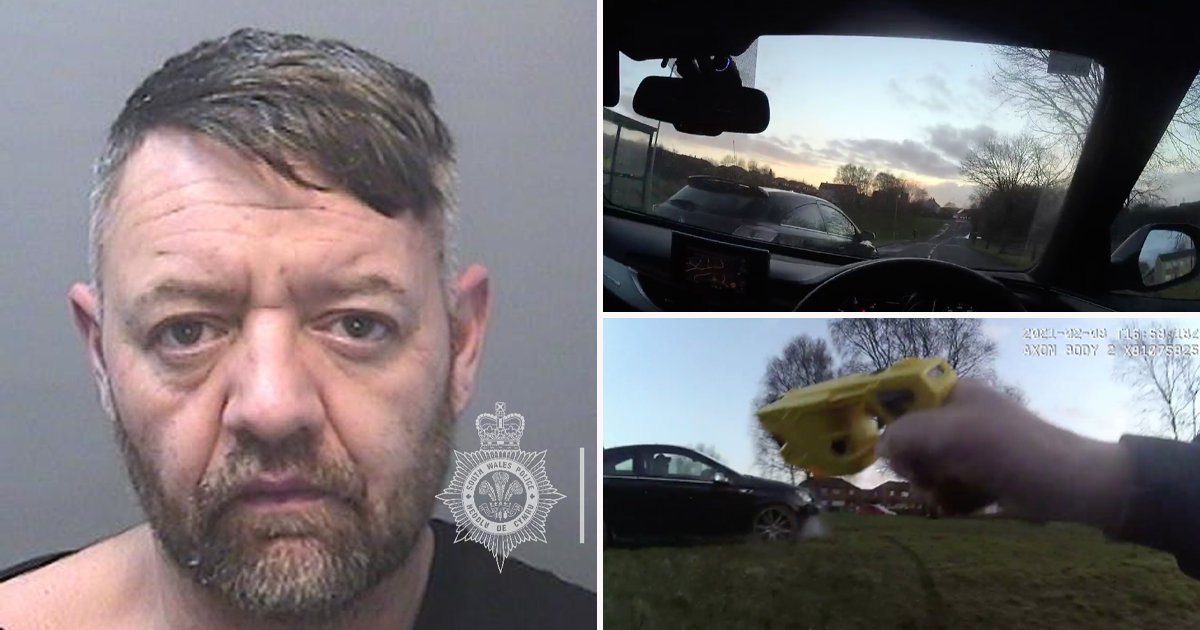 A drug dealer with a car full of cocaine deliberately rammed into police cars as he tried to escape during a high-speed chase.

Undercover officers tried to get David Morgan, 41, who was accompanied by partner Kirsty Davies, to pull over for having cloned registration plates.

But Morgan ignored their signals and sped off through rush hour traffic in Swansea hitting speeds of 70mph.

In a desperate bid to get away, Morgan mounted the pavement before smashing his Vauxhall Astra into two police cars and injuring four officers, heard Swansea Crown Court.

Former roofer Morgan was eventually forced off the road, dragged from his car and arrested.

Officers found 44 bags of cocaine, a set of scales and £210 in cash stuffed in a ‘man bag’ around his waist, the prosecution said. 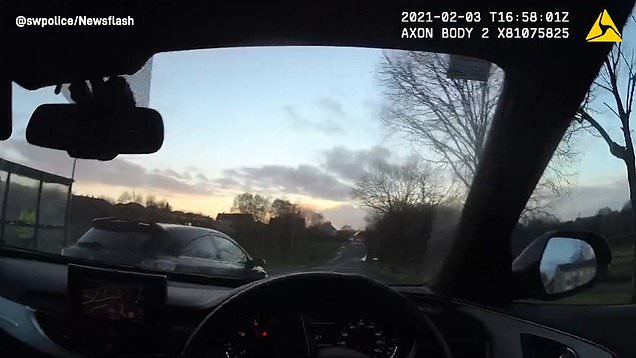 Jim Davis, prosecuting, added: ‘Some of which were of high purity but other of a purity of around 10 per cent, deals commonly referred to as “bash”.’

Morgan, of no fixed address, admitted dangerous driving, assaulting an emergency worker by beating, possession of cocaine with intent to supply and driving while disqualified and without insurance.

His partner, who was sat in the passenger seat during the chase, pleaded guilty to being concerned in offering to supply cocaine.

Judge Geraint Walters said: ‘Your dangerous driving was some of the worst I have seen.

‘It is clear that you have been supplying drugs for a living, and Class A drugs such as the one you have been peddling are responsible for ruining lives and fuelling crime in communities.’

Blue Therapy’s Paul Bridges on Chioma, his sister and toxic masculinity: ‘I could have been worse’

Pregnant woman, 39, and her unborn child are killed in Northampton horror crash as cops arrest man, 31