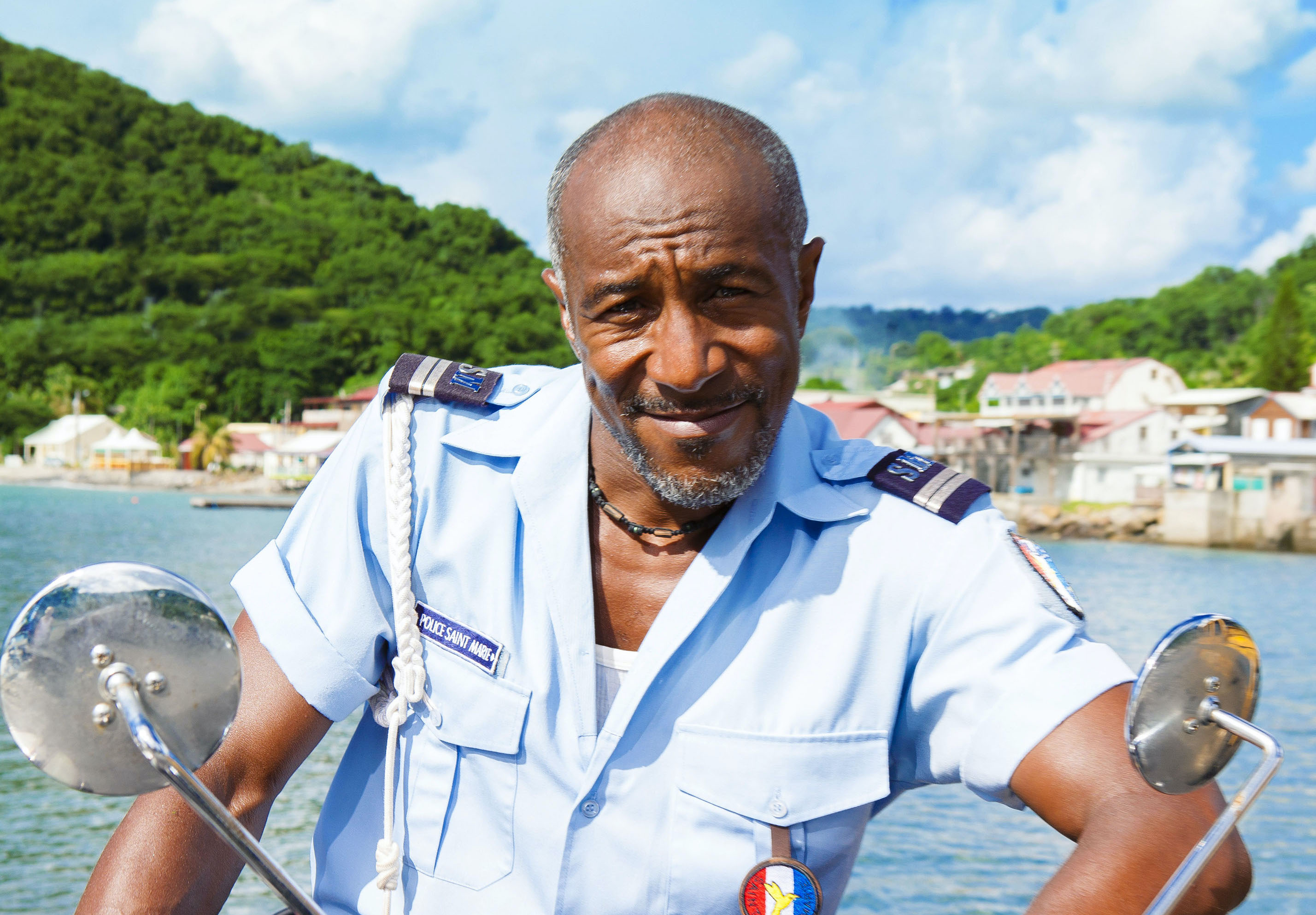 Death in Paradise is set to air its first ever Christmas special on BBC One, with Danny John-Jules returning to reprise his role as fan-favourite Officer Dwayne Myers.

This year marked the release of the 10th series of Death in Paradise, which premiered on the BBC in 2011.

To celebrate the 10th anniversary of the Caribbean-set crime drama, a 90-minute festive special is going to be released, the first feature-length instalment ever launched by the show.

In season one, Danny, 60, made his entrance as the charismatic police officer Dwayne, a role he continued all the way up until series seven in 2018.

Three years later, Death in Paradise fans are going to be in for a treat as Officer Dwayne makes his highly-anticipated return alongside stars including Ralf Little, Joséphine Jobert, Tahj Miles, Don Warrington and Elizabeth Bourgine.

‘It’s always a pleasure going back to the Caribbean,’ Danny said.

‘And after four years away, fitting back into the fold should be seamless as I know all the new leading cast members already.’

The actor added that he is looking forward ‘to bringing Dwayne and this tenth anniversary special script to life’.

The Death in Paradise Christmas special, which will feature the contrast of dreary, rainy London and the stunning site of Saint Marie, will see Florence (Joséphine) leave the island to spend the festive period with her family.

Dwayne is brought in to help solve a murder case, but the case in question isn’t the only thing that’s playing on his mind.

When he meets Officer Marlon Pryce (Tahj), he realises that not only have they crossed paths before, but he actually arrested him in the past.

What’s more, viewers will no doubt be anxiously waiting to find out if Neville Parker (Ralf) told Florence how he really feels about her after the events of series 10.

Baptiste season 2: Who's in the cast, and how many episodes will there be?

Baptiste: What happened at the end of season 1 as the series returns?

Following the Christmas special, the 11th series of Death in Paradise will air in January 2022, with the show already renewed for a subsequent 12th season.

All series of Death in Paradise are available to watch on BBC iPlayer.

MORE : From Johnny Knoxville tossed by bull to a baseball in the crotch: Bonkers Jackass Forever trailer shows lads are as absurd as ever

MORE : John Barrowman could be given second chance by ITV amid allegations of ‘exposing himself’ on Torchwood set