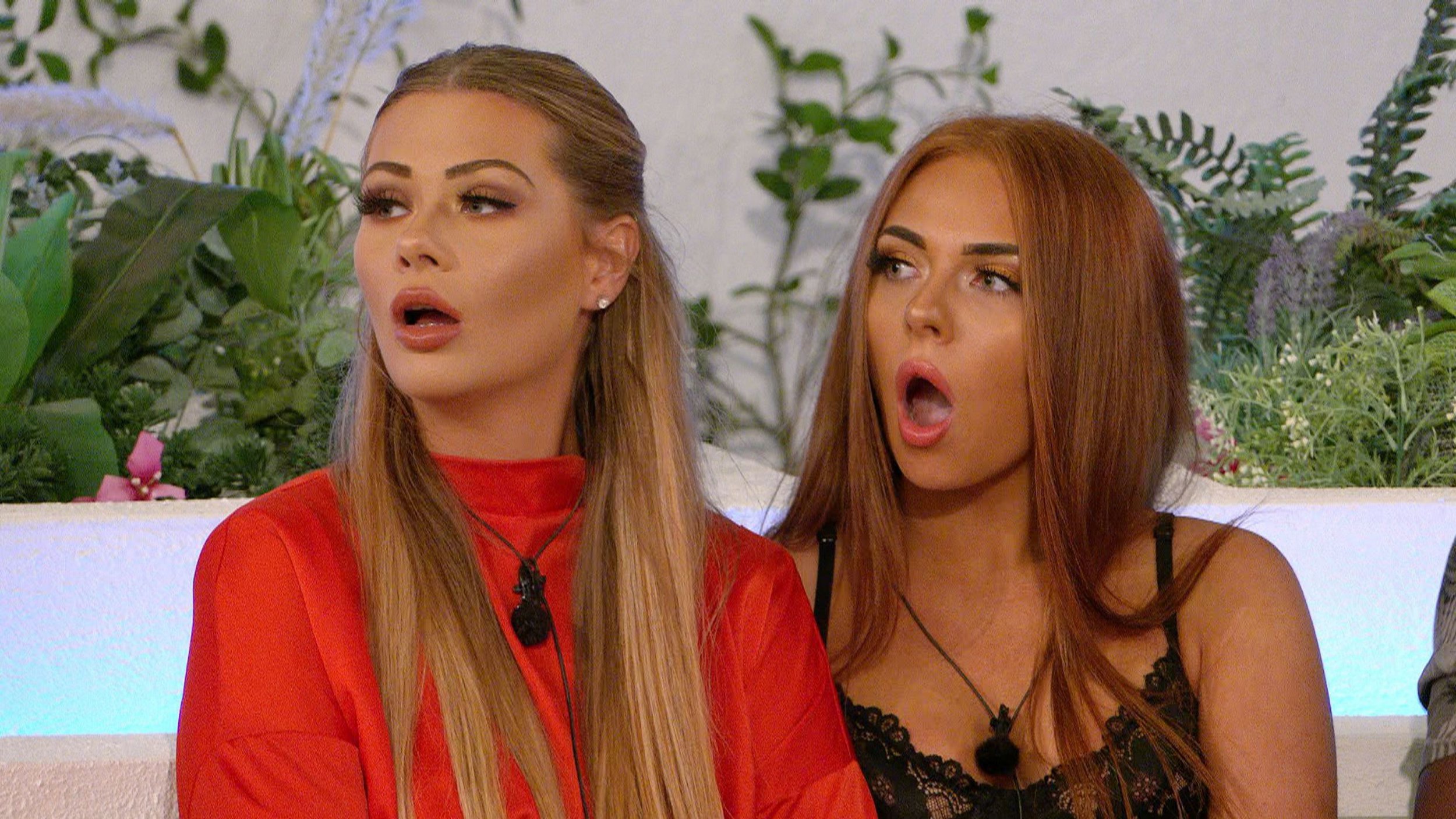 Demi Jones has revealed she hasn’t heard from some Love Island stars since she was diagnosed with thyroid cancer.

The 22-year-old appeared in the winter series of the ITV2 dating show in 2020 alongside the likes of Shaughna Phillips, Paige Turley, Finley Tapp, Siannise Fudge and Luke Trotman.

Last month, Demi revealed the devastating news that she had been diagnosed with cancer after having surgery to remove a lump from her neck.

While the reality star’s been bombarded with support from many of her co-stars, Demi has revealed there are some who are yet to reach out.

Speaking on the Zeze Millz Show, Demi said: ‘A few Islanders didn’t reach out to me, which I didn’t expect.

‘I’m not going to name names, it’s gonna cause problems. But other than that, Jess, Eve [Gale], Shaughna’s been amazingly supportive.’

On the islanders who’ve been MIA, she elaborated: ‘I don’t know because we were so close in the villa to come out and then just zero contact.

‘I wish them all the best but I don’t know what the reason is, I don’t know if it’s because they just want to completely separate from the whole Love Island hysteria. I don’t know but it is what it is.’

Presenter Zeze quizzed the star: ‘Did you come out with real friends? Like when you’ve announced about the cancer, did they reach out to you?’

‘It’s weird because Love Island is like a weird incestual family. You come out and all the other ex Love Islanders are in your DMs and it’s all a bit weird. But it’s nice because everyone’s been supportive, everyone’s been reaching out to me and we all support each other on Instagram in all different ways and when we’re working, everyone’s really hyping each other up on the gram which is lovely.’

Demi coupled up with Luke Mabbott in the villa but their romance quickly fizzled once they were released back into the real world.

She joked about her dating life: ‘I’ve been pied twice on Love Island, Love Island was horrendous for my love life basically.’

Love Island 2021: All the rumoured contestants so far

Elsewhere in the chat with Zeze, Demi revealed that she actually revealed the news of her cancer on social media first before telling her family .

The reality star will have further surgery in the coming weeks with doctors reassuring her that the cancer is treatable.