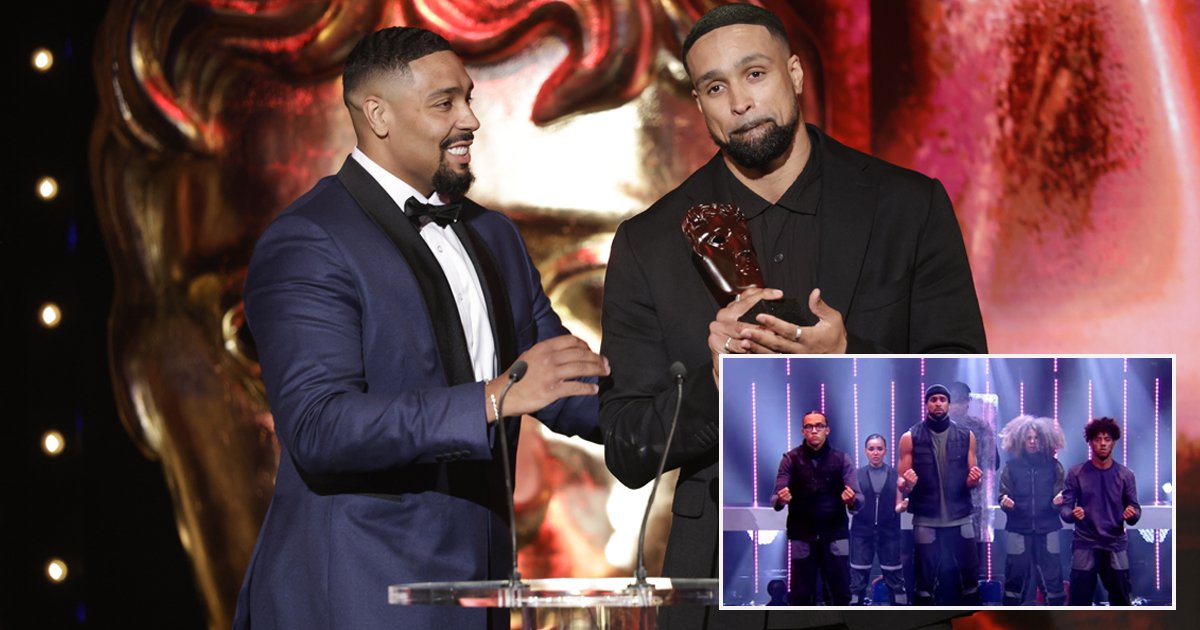 Ashley Banjo has revealed he needed to beef up security for his family after backlash over Diversity’s Britain’s Got Talent performance that referenced the Black Lives Matter protests.

The dancer, 32, received an onslaught of online abuse following the show in September, which racked up more than 30,000 complaints from viewers.

Despite this, the dance troupe won a Bafta in the must-see moment category on Sunday night for their groundbreaking performance, beating out EastEnders, Gogglebox, Nigella Lawson, The Mandalorian and Bridgerton.

Even though Ashley was delighted with the win, it followed a tough few months.

Ashley told The Mirror that the abuse after the show was so bad, he feared for the safety of his wife Francesca and their children Rose, 2, and Micah, 14 months.

‘After the routine, there was so much negativity. At one point I think I was counting 70 to 100 tweets a minute,’ he said.

‘You get abusive messages and threats – “We know where you train, we know where you live”. We had to beef up our security system, just to make everyone who was home alone feel safer.

‘When it was all kicking off my wife rang me and wanted to check how to set the alarm, what beams were where and where the keys were.’

Ofcom didn’t uphold the complaints, saying the dance routine’s ‘message was a call for social cohesion and unity’.

On Sunday Ashley was able to publically thank those who supported him through such a dark time.

‘Thank you to every single person that voted for us. It means so much,’ he said. 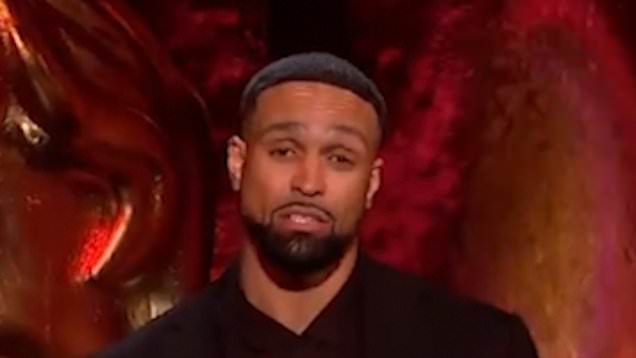 ‘Thank you to everyone that stood by us, every phone call, text, comment, DM. You guys made a difference to what was a really dark time, being in the storm of 30,000 complaints. Just a torrent of racially-charged abuse, threats, all of it. It was a dark time, but that support made a difference.’

Ashley then expressed his gratitude towards those who complained about the routine for demonstrating exactly why it was needed.

‘In a way, I have to say thank you to the people that complained,’ he said.

‘Because you showed the truth. You showed exactly why this performance and this moment was necessary. But for all those people, just take a look – because this, as much as there are so many conversations and so much that needs to change, this is what change looks like.’

Ashley Banjo 'overwhelmed' as he celebrates iconic Bafta win: 'Such a special moment'

Ashley, who was a judge on Britain’s Got Talent at the time of Diversity’s performance in Simon Cowell’s absence, recently revealed that Elton John reached out to him about the powerful dance.

Speaking to Metro.co.uk, he said: ‘He called me and we had a good chat, which was really nice. He was one person that just rang me from his landline, just to have a chat one afternoon. It was really needed, it was really nice to have that chat with him.’

The Bafta TV Awards is available to watch on BBC iPlayer.

Heartbroken family’s tribute to boy, 2, who died after being pulled from lake