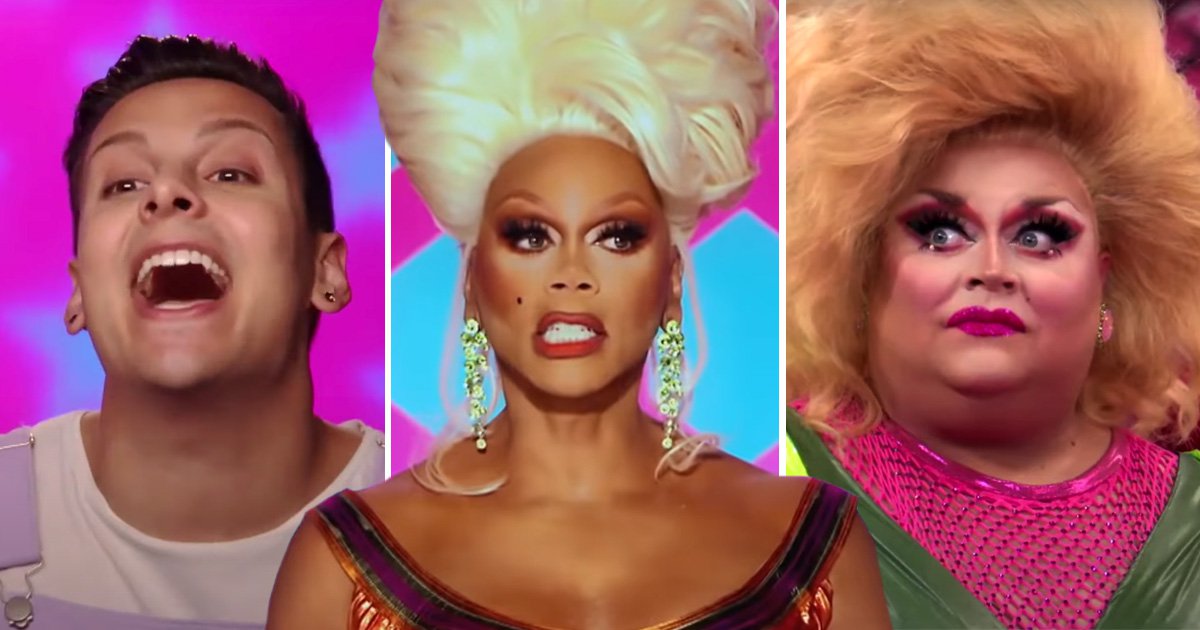 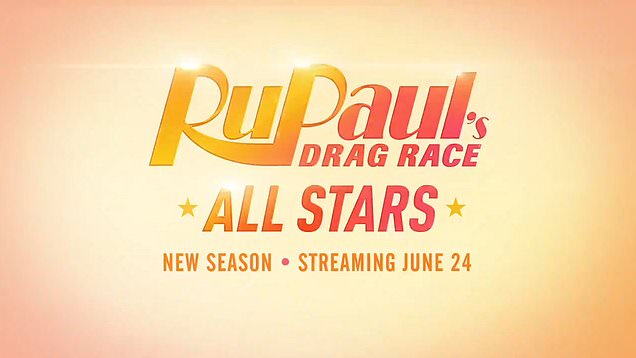 The trailer for RuPaul’s Drag Race All Stars season 6 has been released… and the new series promises gag-worthy twists that will send the queens and their fans through a loop.

The queens who compete will battle it out for a chance to win the crown once and for all, after previously missing out on their respective seasons.

There isn’t long to go until the new episodes are released in the US, airing shortly after the finale of Drag Race Down Under.

In a new teaser released ahead of All Stars’ launch, it’s revealed that in a show fraught with countless twists and turns, even more are on the way.

In the trailer, head judge RuPaul tells the queens that ‘this season of All Stars is gonna be a game within a game’. But what does it mean?!

One clip shows excitable queen Jan taken aback by an unexpected revelation, stating in a VT: ‘I am gagged.’

‘This is redemption time,’ Trinity K Bonet says, while another competitor warns: ‘The girls are out for blood.’ Things are about to get heated.

The trailer offers a glimpse of various snippets from the season, including tear-inducing arguments in the Werk Room, dazzling talent shows on the main stage and an array of star-studded guest judges.

Tina Knowles, the mother of Beyoncé and Solange Knowles, tells one queen during a critique that ‘it was right on point’.

‘I am obsessed with your outfit,’ singer Charli XCX tells a contestant, while American Horror Story star Emma Roberts showers praise on another, telling them: ‘Amazing job all around.’

However, as per usual, Michelle Visage is going to need more convincing for her seal of approval, dishing out the harsh critique to a queen that their work is ‘not enough’.

At the very end of the trailer, a mystery individual is shown being unveiled on stage, most likely being introduced as a lip sync assassin.

If the previous seasons of All Stars are anything to go by, the charisma, uniqueness, nerve and talent is going to be off the charts.

Shea Coulée won All Stars 5, having missed out on the crown during the ninth season of Drag Race.

RuPaul’s Drag Race All Stars season six is set to premiere in the US on Paramount Plus on June 24.

MORE : Roman Kemp is an unrecognisable and flawless queen after drag makeover: ‘This is something I’ve wanted to do for so long’

Two schoolgirls, 13 and 14, found safe after vanishing 24 hours ago