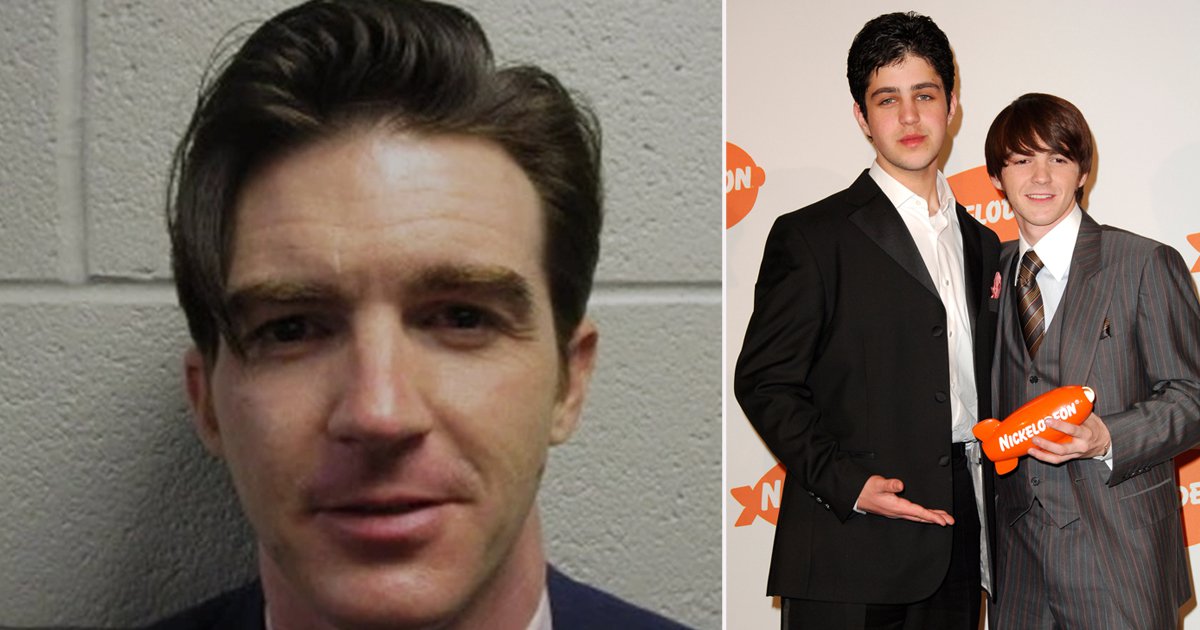 Former Nickelodeon star Drake Bell has been accused of endangering children in Cleveland, according to court records.

The publication revealed that the 34-year-old actor appeared in Cuyahoga County Court on Thursday where he entered a not guilty plea to the charges.

Bell – who was indicted on May 21 – posted a $2,500 bond and was ordered to have no contact with his alleged victim.

The actor is scheduled for a pretrial hearing on June 23.

The alleged incident reportedly took place on December 1, 2017 but the star was not indicted until May 2021.

Bell was set to play a concert in Cleveland on the same day the incident allegedly took place, according to WKBN 27.

It is not immediately clear what prompted the charges, however, Fox8 News has reported that Bell allegedly engaged in an inappropriate chat with a victim ‘that, at times, was sexual in nature.’

The former child star has been in trouble with the law before, after being sentenced to four days jail time in 2015 for driving while intoxicated, which was his second DUI conviction in a six-year time period.

Bell found fame in the early 2000s with his appearances on Nickelodeon’s The Amanda Show, before landing a lead role opposite Josh Peck in Drake & Josh.

Actor Drake Bell charged with 'attempted endangerment of a child'

He is also a musician, releasing his fourth album The Lost Album earlier this year.

Metro.co.uk has reached out to Drake Bell’s representatives for comment.

MORE : Josh Duhamel posts thirst trap in response to Jupiter’s Legacy’s cancellation: ‘When you get dumped by Netflix’

MORE : Vanessa Hudgens ready for the sun in huge boater hat as she enjoys picnic with pals