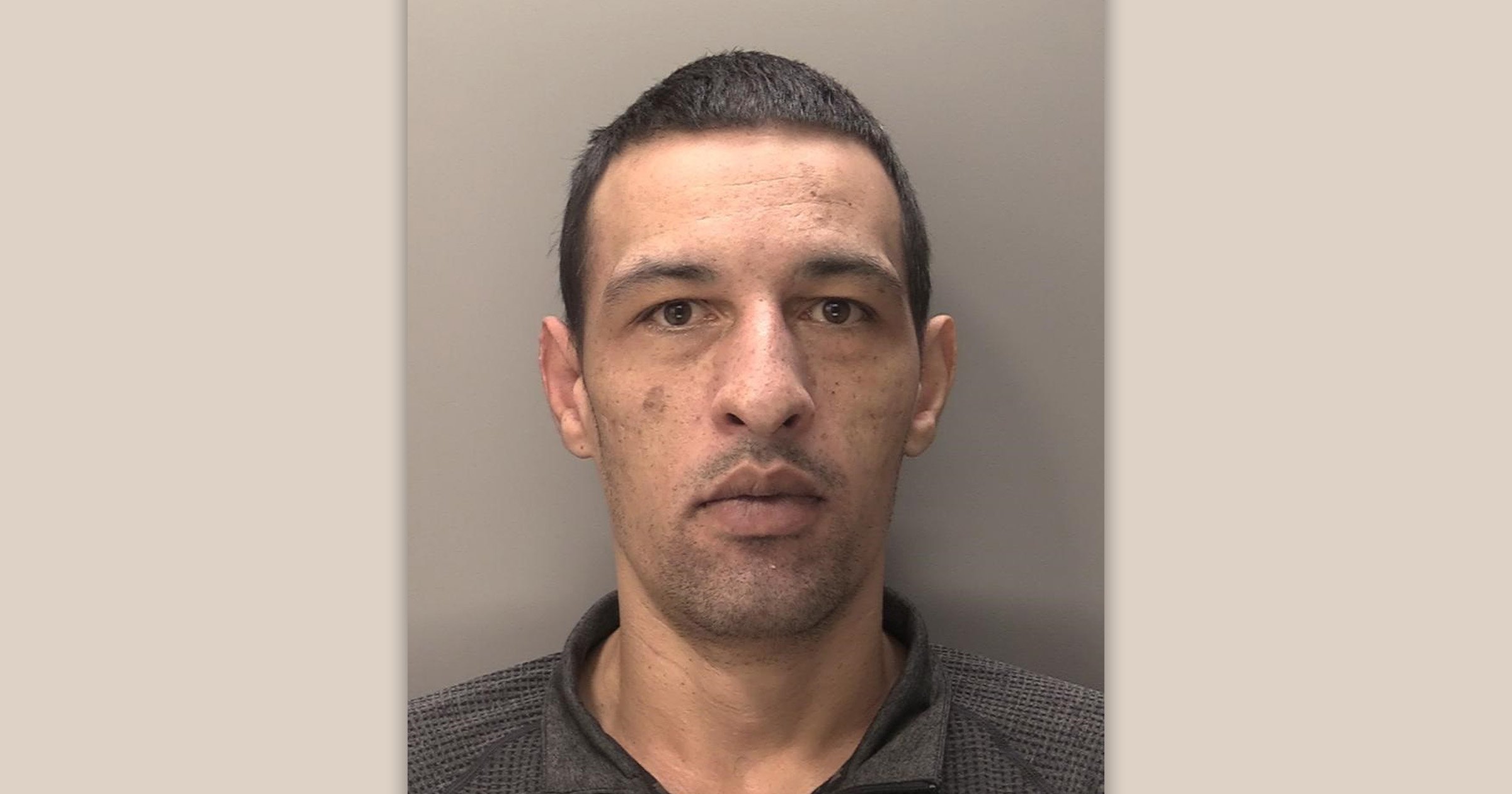 A drug dealer who threw boiling water over an alleged murderer while in prison has been jailed for an extra 10 years.

Anthony Kamara, 33, admitted causing grievous bodily harm with intent on his 35-year-old cellmate, who was on remand at Exeter prison accused of killing an elderly woman.

Exeter Crown Court heard how Kamara attacked the victim as he slept, just hours after he had moved into the cell, dousing him with boiling water from a kettle.

Kamara, from Liverpool, then smashed a TV over his head before punching and stamping on him and brandishing a tuna can in a sock as a weapon, the court was told.

The cellmate spent 10 days in a Bristol hospital after being left with 15% burns on his head and body, broken ribs, a scalp wound and two broken vertebrae.

Kamara said he and his victim had watched a report about the latter’s alleged murder on television and claimed the cellmate had ‘boasted about what he had done’.

Kamara had just been jailed himself for six years for conspiracy to supply class A narcotics in a County Lines drugs conspiracy.

The court heard how the two men initially got on well but Kamara launched his ‘vicious attack’ at around 2am, leaving the victim ‘screaming for help’ and curled in a ball as prison officers rushed to his aid.

Kamara told police that the anger built up inside him in the three hours after his cellmate took a sleeping pill and went to bed.

The judge said: ‘You are a dangerous man. It was a premeditated, vicious, sustained attack.’

The latest sentence of 10 years and six months will be added to the drugs-related sentence, the judge said.

He was part of a gang called ‘Manc Joey’ which brought in an estimated £300,000 worth of heroin and cocaine to Exeter and Plymouth.

Boy, 15, ‘smiled after blasting teen in face with shotgun as he walked to school and told cops it was exciting’

Man, 43, arrested on suspicion of trying to rape woman on beach during 28C heatwave