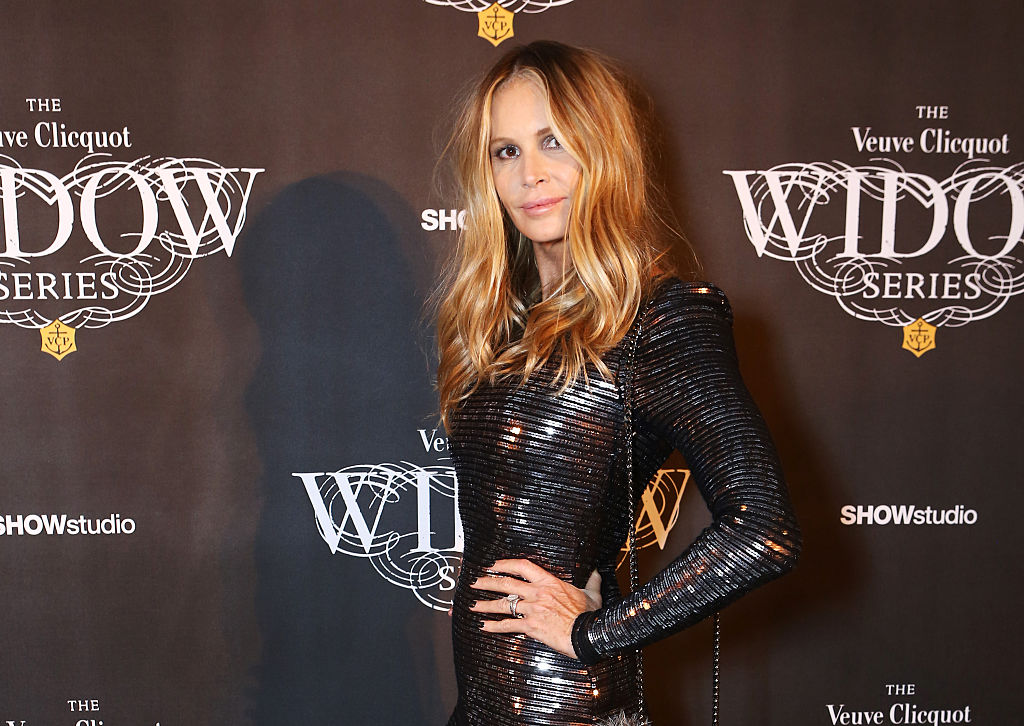 Elle Macpherson has shared her feelings about appearing on Friends as a guest star after its stars got back together for a special one-off reunion on HBO Max.

Its six stars: Jennifer Aniston, Courteney Cox, Lisa Kudrow, David Schwimmer, Matthew Perry and Matt LeBlanc, were brought back together for the TV special to reminisce and reveal behind-the-scenes secrets.

She shared some pictures from her Friends story arc on Instagram asking fans what they thought of the reunion.

The model played dancer Janine Lecroix, the room mate and love interest of Joey (Matt LeBlanc), for a handful of episodes which she described as ‘one of the best experiences of my career’.

Elle was also full of praise for the main cast, adding that she was ‘honoured’ to have appeared alongside them.

‘Who’s seen the friends reunion on @hbomax ? Being asked to join the crew for a fun arc of 7 episodes as Joey’s girlfriend Janine , was one of the best experiences of my career.

‘Working as an ensemble with this talented group of actors was phenomenal. My time spent with them truly memorable and I feel honoured that I had the chance to work on such an icon production with a brilliant team both on screen and behind the scenes.’

The fashion star had previously confessed she regretted her appearance on Friends, revealing she wouldn’t have done it if she’d known how successful it would end up becoming.

What's happened between Trisha Paytas and Ethan Klein as they end Frenemies podcast?

Elle, who still gets recognised for playing Janine, added that NBC offered to give her a longer storyline but she turned it down as she was living in London at the time.

Friends: The Reunion is available to stream on NOW.

MORE : Kanye West does his best to hide as he and Irina Shayk arrive in New York together amid Kim Kardashian divorce

EastEnders spoilers: Stuart and Rainie struggle to cope after Max does the unthinkable