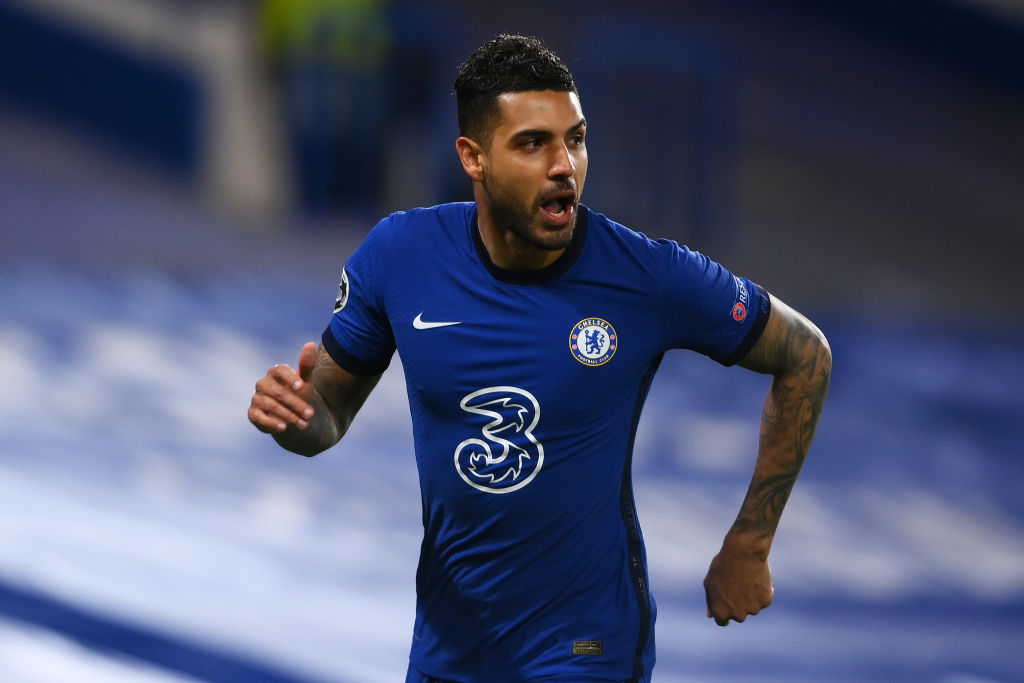 Chelsea outcast Emerson Palmieri insists he could not care less about transfer talk at the moment as he solely focuses on this summer’s European Championships with Italy.

The 26-year-old is about to enter the last year of his contract at Stamford Bridge and after making just two Premier League appearances this season, he is expected to be sold over the summer.

The Brazilian-born Italy international is very highly thought of in his adopted homeland, making the Italian squad for Euro 2020 despite barely playing this campaign.

The left-back has been linked with a return to Serie A, signing for Chelsea from Roma in January 2018, with champions Inter Milan most strongly linked with a move for him.

He will certainly not be short of options and that has led to an entirely relaxed attitude to the situation, as he says he doesn’t care at all about the transfer speculation, despite an uncertain future.

‘For many months we have been talking about the market, about my return to Italy. Now I don’t even want to think about it,’ Emerson told Italian media.

‘Really, I don’t care: I live in the present, play the European Championship and do everything to win it.’

Emerson has found caps for his country easier to pick up than appearances for Chelsea in recent months and he is loving life with the Italy squad.

‘I’m living the dream of competing in the European Championship,’ he said. ‘It has always been my goal to get here. Now I’m at this level, but I’m not satisfied.’

Remarkably, Italy have won their last seven games without conceding a single goal.

They take on Czech Republic in their final pre-tournament friendly on Friday, before opening the Euros against Turkey on Friday 11 June.

MORE : Mason Mount told his dad he was going to win the Premier League with Chelsea moments after their Champions League triumph

Euro 2021: Why is Yes Sir I can Boogie Scotland’s unofficial football anthem?