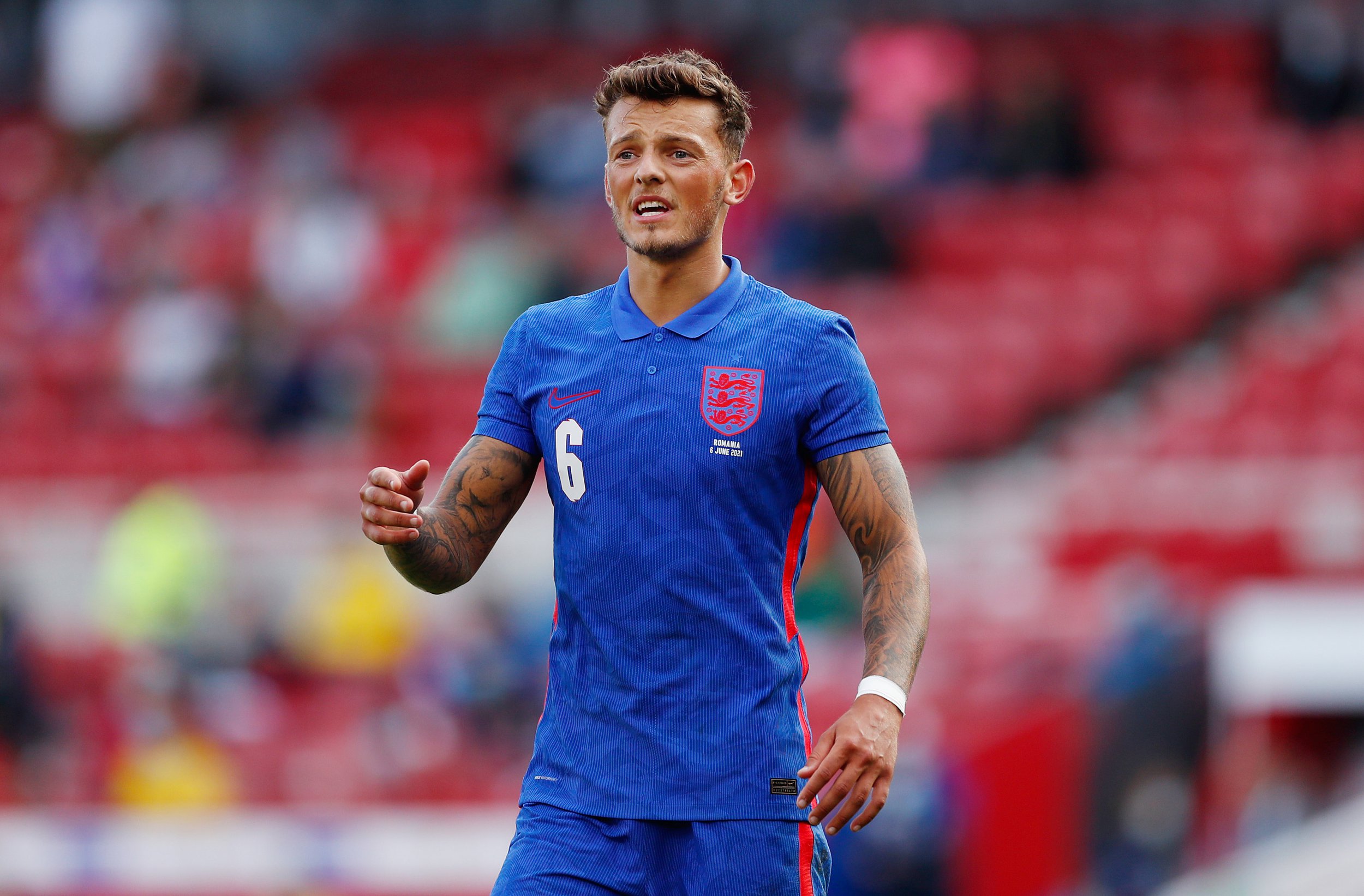 The Liverpool right-back was forced to withdraw from the squad last week after he suffered a thigh injury in the 1-0 win against Austria on Wednesday evening.

White, James Ward-Prowse and Jesse Lingard were all in the running to be named as Alexander-Arnold’s replacement but the Brighton centre-back has secured the final place in Gareth Southgate’s 26-man squad.

The 23-year-old was handed his senior England debut last week and has shown plenty of versatility as he played as a holding midfielder against Austria before starting in central defence alongside Tyrone Mings for the 1-0 win over Romania on Sunday evening.

Southgate may also need more cover at centre-back for the tournament due to Harry Maguire’s ongoing fitness concerns.

England’s Euro 2020 campaign kicks off next Sunday as their first Group D match is against Croatia.

Speaking after England’s win against Romania, Southgate admitted he was unhappy with his side’s performance.

‘I don’t think we were as good as we want to be, or that we need to be,’ he told Sky Sports.

‘In the first half we used the ball reasonably well, our best moments were coming down the left, we needed to get the ball from right to left more urgently.

‘We were a bit slow moving the ball, and in the final third we didn’t quite select the right pass or ran into traffic when we had a chance to create clearer opportunities.

‘We didn’t do enough without the ball in the first half, especially our pressing from the front. That meant we were stretched, and we have to learn from that. We’ll play against better teams who will carve us apart; Romania created more opportunities than we would have liked, and gave our goalkeeper a nice debut in that he had a bit more to do than we wanted to see.

‘We had a lot of inexperienced international players, three debuts, a couple of players asked to perform roles that aren’t their primary positions, Ben Godfrey especially, and a couple coming back from injuries.’