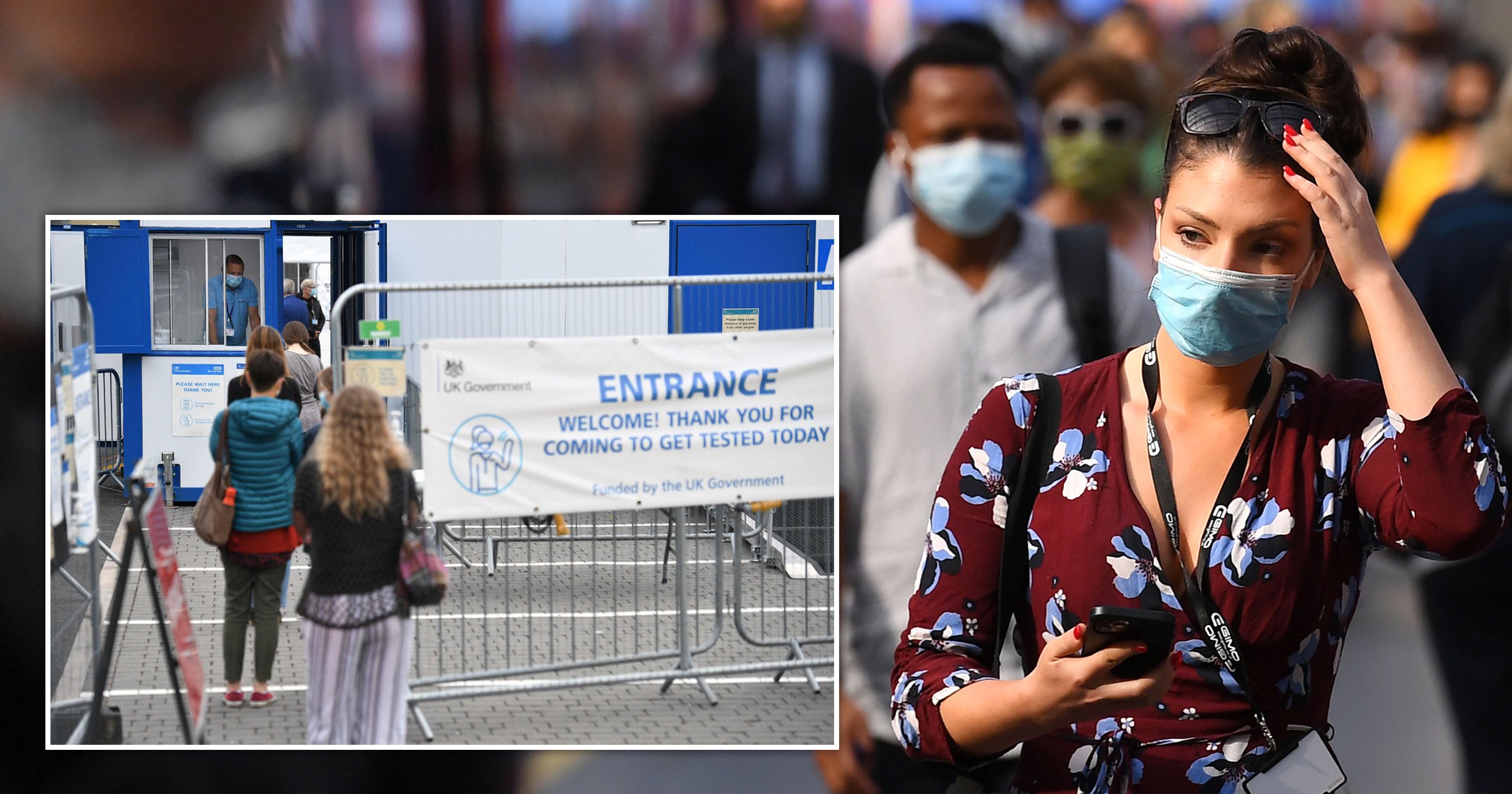 Double-jabbed British travelers visiting France will have to quarantine on their return, in part because of the spread of the Beta variant in the country.

Announcing the new travel rules last week, the Government said the strain is ‘persistently present’ in the nation.

The Covid variant, first discovered in South Africa, was detected last year and there have been cases in the UK since December.

It has been classed as a ‘variant of concern’ by the World Health Organisation and is being closely monitored by Governments around the world.

But the variant isn’t spreading anywhere near as fast as the Delta variant, first discovered in India.

Some experts have said the concerns about the spread of Beta in France are misplaced, claiming it is confined to the tiny island of Reunion in the Indian Ocean.

Scientists predict the strain is able to evade vaccines to a certain extent although the jabs being used in the UK should provide some protection against hospitalisation and death.

Here Metro.co.uk breaks down everything we know about the Beta variant and how much of a threat it is to the UK’s new freedoms.

What is the Beta variant?

Beta was originally known as the South African variant because it was first detected in Nelson Mandela Bay in October 2020.

Its name was changed by the World Health Organisation to Beta as part of the new way of classifying Covid variants, named after the Greek alphabet.

South Africa remains the hardest hit country and had seen 6,023 cases of the Beta variant by the beginning of July.

The strain has also been detected in close to 100 countries around the world.

The variant is able to attach more easily to human cells because of its mutations and is therefore thought to be more infectious.

Is the Beta variant in the UK?

On December 23, then health secretary Matt Hancock announced the Beta variant had arrived in the UK.

Two travelers who had recently visited South Africa were found to be carrying the strain.

This compares to 253,049 Delta variant cases, according to the latest figures which were last updated on July 14.

No further cases of the Beta variant were detected in the UK in the latest update but there were nine detected the week before.

Do vaccines work on the Beta variant?

Experts are concerned that the Beta variant may be able to evade vaccines more effectively than other Covid strains that have spread in the UK.

Professor John Edmunds, a member of the Scientific Advisory Group for Emergencies (Sage), said ministers were right to be concerned about its spread in France.

‘The Beta variant has remained a threat throughout. It is probably less infectious than the Delta variant that is spreading here in the UK at the moment. Where it has an advantage is that it is able to escape the immune response to a better extent,’ he told the BBC Radio 4 Today programme.

‘As the population here becomes more and more immune, the conditions are right then for the Beta variant to get an advantage, so I can understand the concern.

‘Of the variants that are out there and are known about, that one has always been a threat to us. There is some good evidence from South Africa that it can evade the immune response generated by the AstraZeneca vaccine more efficiently.’

Professor Sir Andrew Pollard, director of the Oxford Vaccine Group, said people who have been double vaccinated can be infected by the Beta variant.

Asked about the effectiveness of the AstraZeneca vaccine in particular, he said: ‘There is one really important study, which was conducted in South Africa by Johnson and Johnson, and that showed with a single dose of that vaccine there was 100% protection against hospitalisation and death.

He added: ‘The AstraZeneca vaccine is very similar to the Johnson and Johnson one and we would expect from the biology here to have very high protection against hospitalisation and death, and I’m absolutely confident that that will be the case, because that’s how vaccines work.’

MORE : Is it illegal to delete the NHS Covid Test and Trace app or disable contact tracing?

MORE : Do you need proof of a Covid vaccine or negative test to go clubbing?