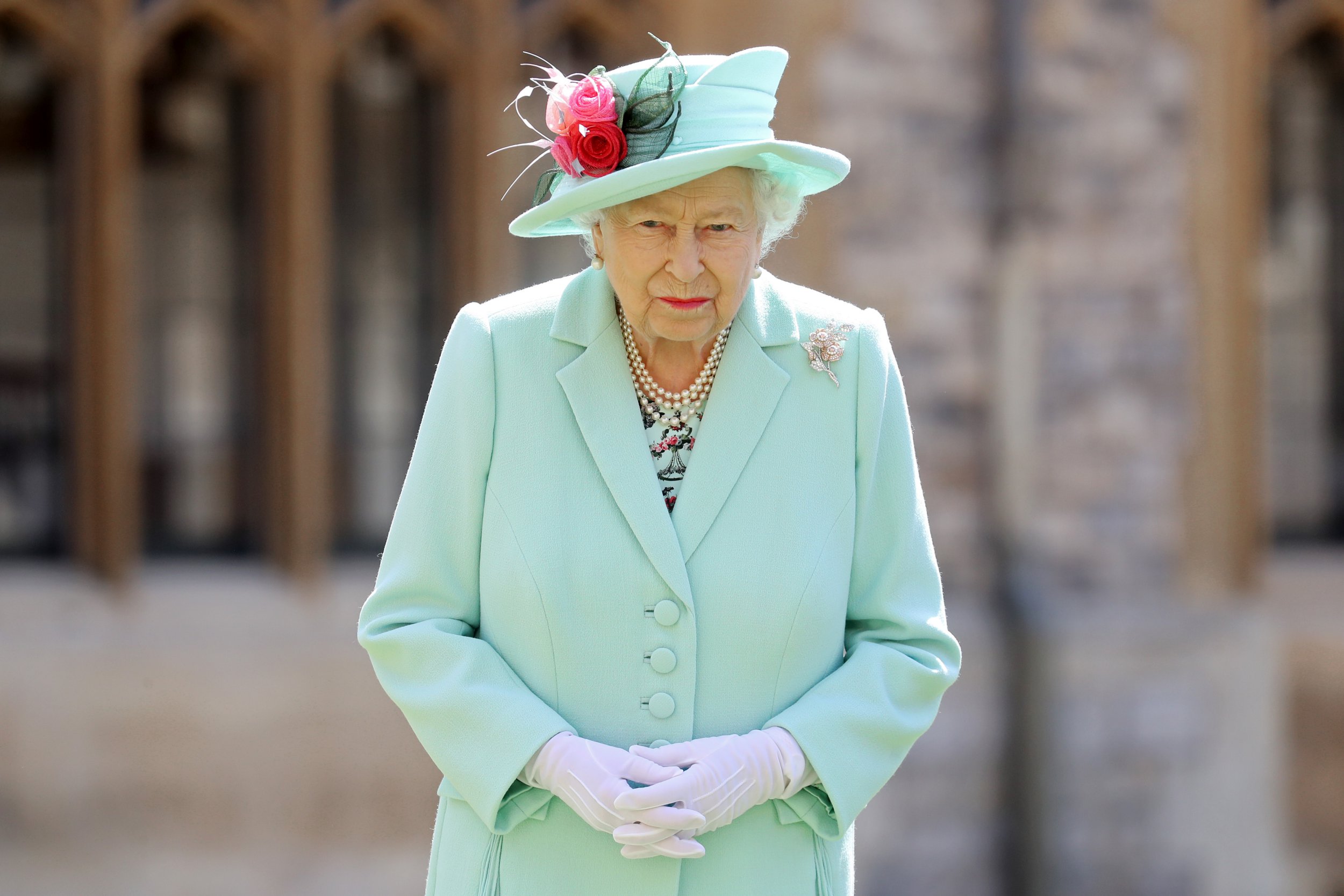 Plans have been confirmed to celebrate the Queen’s Platinum Jubilee, marking seventy years on the throne – the first ever for a UK monarch.

The year-long celebration will culminate in the Jubilee weekend in June 2022.

Prior to that, the Royal Family will travel around the UK to take part in various engagements, which a source has said Prince Harry would like to join.

Read on to find out everything we know about the Platinum Jubilee.

When is the Platinum Jubilee?

Culture Secretary Oliver Dowden has confirmed a schedule of events from Thursday, June 2 to Sunday, June 5, 2022.

The Platinum Jubilee will be marked from this June until the next, as it has been in recent years.

At the Diamond Jubilee in 2012, ten years after the Golden Jubilee, there was a pageant on the River Thames, a military flypast and concert, among various other events.

The full details of the coming Jubilee have not yet been finalised, but the country can expect similar shows of pomp and ceremony.

How will the Platinum Jubilee be celebrated?

A full schedule of events have already been suggested, and it’s likely there’s more to come. These include: 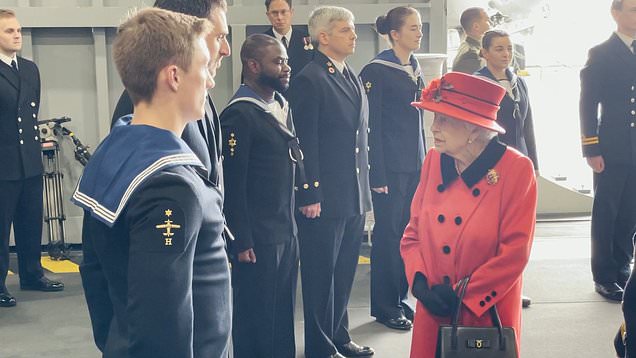 Will the Platinum Jubilee be a Bank Holiday?

Brits can look forward to a special four-day Bank Holiday weekend in summer 2022 to celebrate the jubilee.

However, we will lose one of their other Bank Holidays that year, to create the four-day weekend, with the late May Spring Bank Holiday moved to June 2.

The day off on Friday 3 will be created specially for the event.

MORE : Queen ‘signed off on Harry’s TV series after being misled on what it was about’

MORE : Anne Boleyn’s Jodie Turner-Smith hits out at Royals for ‘not protecting and embracing’ Meghan Markle