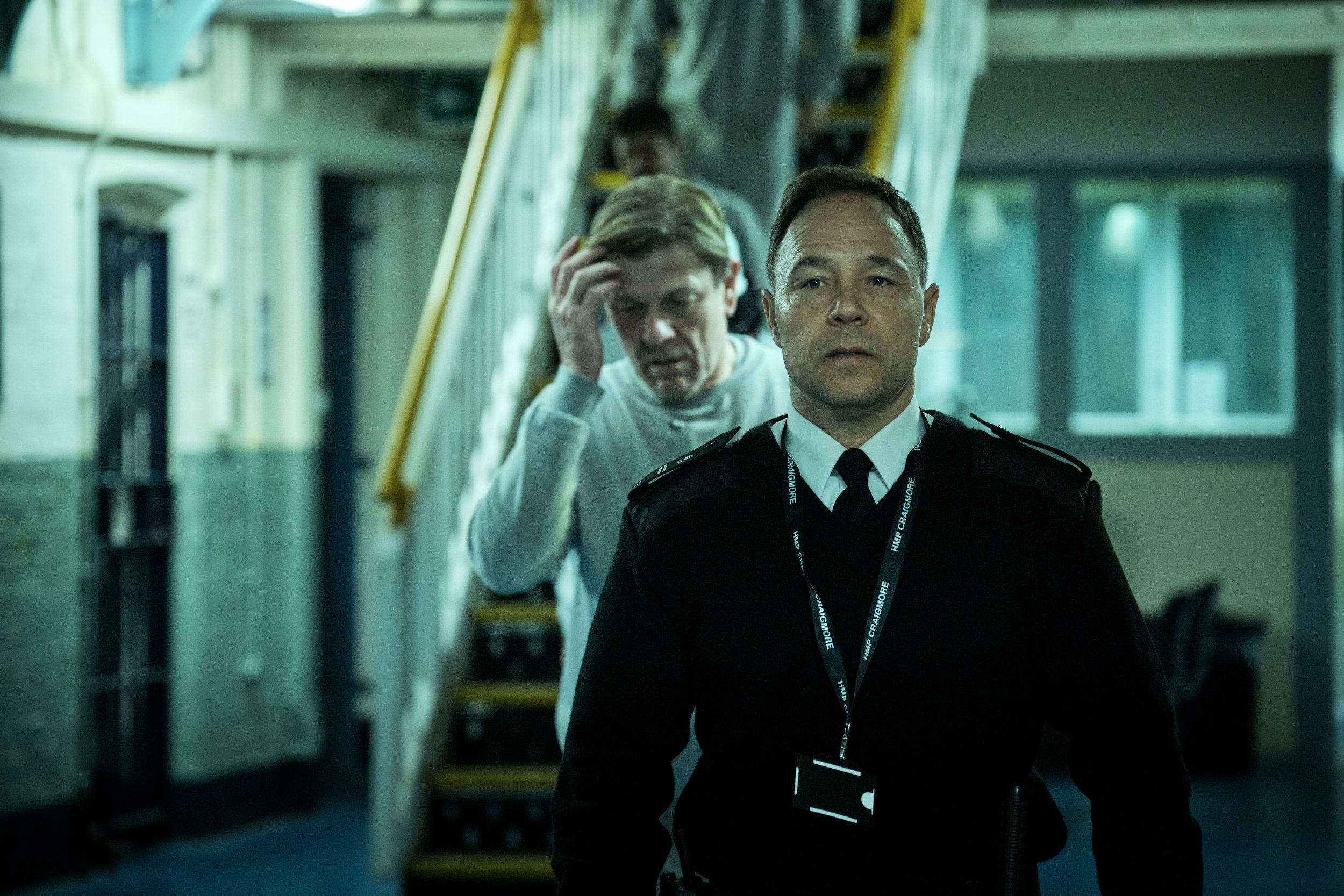 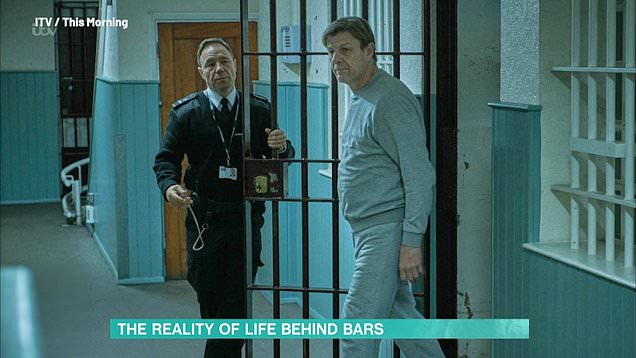 An ex-convict has shared his view on the authenticity of the portrayal of prison life in new BBC drama Time, saying he finds Stephen Graham’s police officer character ‘unrealistic’.

Time stars Sean Bean as Mark Cobden, a former teacher who has been sent to prison after accidentally killing a man.

Peaky Blinders star Stephen Graham plays Eric McNally, a police officer with a strong sense of integrity who tries to protect those in charge.

During Wednesday’s edition of This Morning, Phillip Schofield and Holly Willoughby, the presenters welcomed filmmaker Chris Atkins onto the show, who spent five years in prison due to fraud.

When asked how realistic Time is over its depiction of what it’s like to go to prison, Chris said he found it ‘pretty bang on’.

However, he noted that the idea that a police officer such as Eric would be on hand to protect individual prisoners is, in his view, ‘unrealistic’.

‘You get the impression that you’ve got this officer who is going to be there for you if you need them,’ Phillip said.

‘That was the one thing I think was unrealistic about the drama. That’s how the system should be,’ Chris replied.

‘Because there’s been huge cuts to prison budgets, since austerity really, massive cuts to officer numbers, there just aren’t enough officers to even unlock people for showers and phone calls and exercise,’ he explained.

‘So the idea there’s this personal officer who’s going to sort out all your problems is a bit of a fantasy really.’

Nonetheless, Chris said that he and his friends who had also been in prison were taken aback by the depiction of Sean’s character as a first-timer in jail.

Chris said that friends of his who are also ex-prisoners were discussing the drama on Whatsapp and getting ‘flashbacks’ of their time behind bars.

Saying that he’d ‘never been to prison before’, Chris outlined that when a person is sent to prison for the first time, they ‘really are a rabbit in the headlines’.

While many viewers found Time difficult to watch, the drama has been praised by the Prison Reform Trust director for ‘telling a fundamental truth about our prison system’.

‘Too many people – many of them very unwell – are being forced to live in overcrowded, dilapidated prisons,’ they said.

‘Years of political neglect have produced a system that makes life more dangerous both for those inside it and for the communities they will rejoin on release. This government, with its addiction to more prison, is making exactly the same mistake.’

MORE : Time review: Sean Bean’s prison drama is a hard watch – but worth every minute