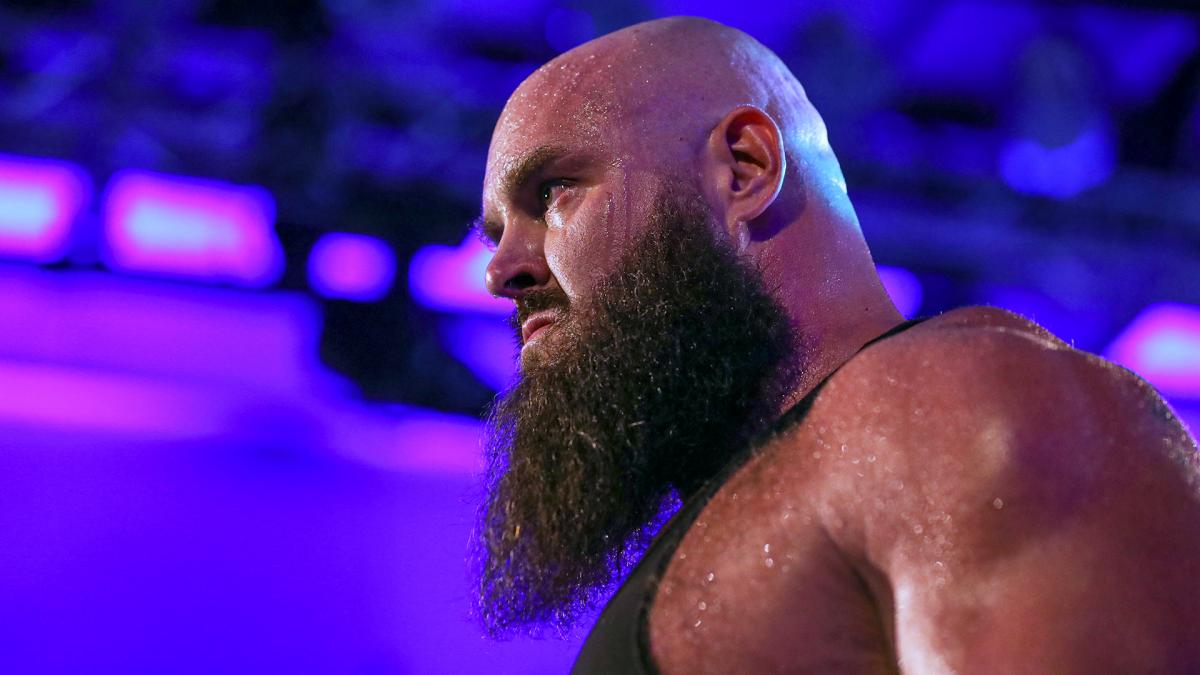 Braun Strowman has only been gone from WWE for nine days but he’s already shaken up his look.

The Monster Among Men – who was released from the company last week after an eight-year run which saw him capture the Universal, Intercontinental and Raw Tag Team Championships – has cut his huge beard for the ‘first time’ in 10 years.

Showing off his new style, Braun shared a selfie on Instagram and wrote: ‘Since I figured the cats out the bag already. I cut my beard for the first time in a decade and while I’m still adjusting to it I ain’t mad at it!!!!!

Plenty of fans and fellows stars have weighed in, including WWE Hall of Famer ‘Stone Cold’ Steve Austin.

He first showed off the trimmed facial hair on his Instagram Story as he spent some time at Myrtle Beach Safari in South Carolina, where he cuddled a tiger cub.

He later shared a snap of him and the baby animal, adding: ‘This was a life changing experience for me to see up close what amazing creatures god has put on this earth and reminded me how important it is to preserve and support these beautiful animals for our future generations to see.’

As noted, WWE confirmed Strowman’s release last Wednesday, and since then the former world champion has clarified his situation regarding independent bookings.

Once his 90-day non-compete clause has expired on August 31, he will be able to work for other wrestling promotions – and he’s responded to recent reports suggesting he was already demanding five-figure sums.

He tweeted: ‘Let me just get this FYI out. I have not spoken to anyone about bookings. But if you wanna talk business the email to my agent is in my bio. Thank for any confusion you may be reading online’.

It remains unclear where Strowman will end up next, as he previously insisted he was a WWE ‘lifer’.

After his departure was confirmed, he simply said: ‘What a chapter in life. Thank you.’

He’s not offered any clues since his release, but the wrestling world will be watching to see where he lands.