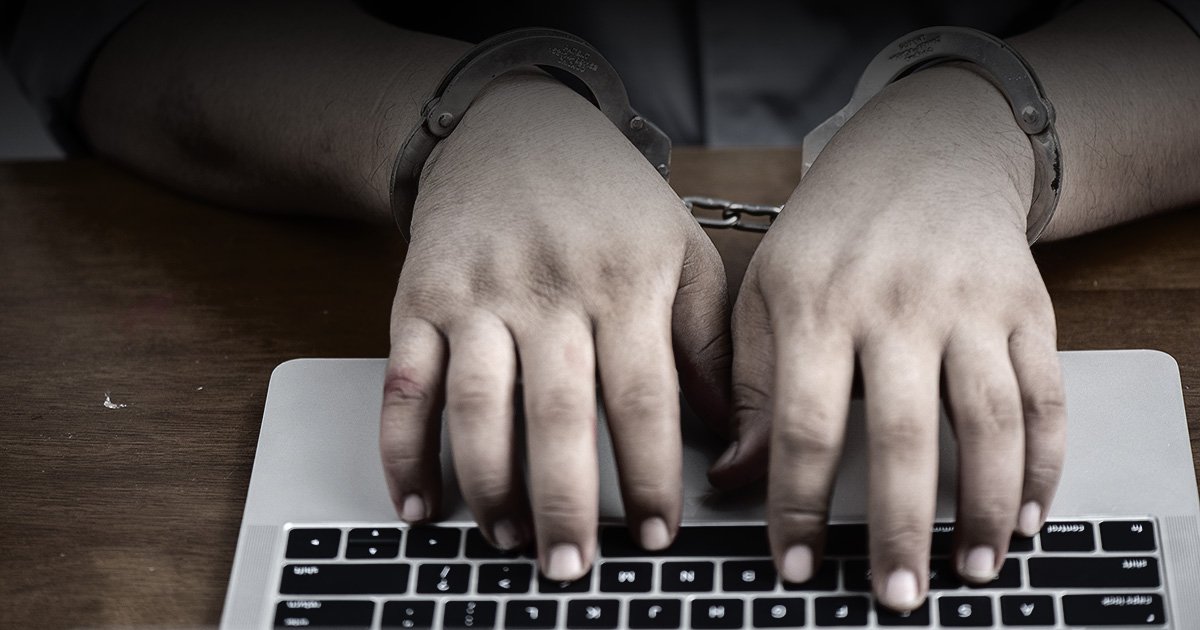 A crackdown on ‘consumer catfishing’ has been launched by the Government, including making it illegal to pay for bogus online reviews.

Businesses offering subscriptions will also be required to make clear exactly what customers are signing up for and allow them to cancel easily.

Consumer champion Which? called on ministers to ensure the changes are ‘swiftly implemented’.

Rocio Concha, Which? director of policy and advocacy, said: ‘The pandemic has highlighted weaknesses in UK consumer protections that have allowed unscrupulous businesses to exploit customers.’

Under the plans, regulators will be helped to stamp out dodgy tactics used to target people searching for goods and services online.

These include methods employed to manipulate consumers into spending more than they wanted to, and negative nudges, such as when firms pay to have their product feature highly on a trader’s website while hiding the fact they paid for it.

Another proposed law change would see prepayment schemes such as Christmas savings clubs having to safeguard customers’ money.

The Government said it should prevent a repeat of scandals like Farepak, where many people on low incomes lost their Christmas savings when the company collapsed.

For the used car and home improvement sectors, where consumers often make big one-off purchases, the Government will make it mandatory for businesses to take part in arbitration or mediation where disputes arise over a transaction, helping avoid consumer gripes being dragged through the courts.

Double-vaccinated to get more freedoms than those without jabs

Business Secretary Kwasi Kwarteng said: ‘The UK’s economic recovery relies on the strength of our open markets and consumers’ faith in them.

‘By delivering on our commitment to bolster our competition regime, we’re giving businesses confidence that they’re competing on fair terms, and the public confidence they’re getting a good deal.’

The proposals are part of a new consultation on reforming competition and consumer policy to give the Competition and Markets Authority (CMA) enhanced powers to tackle consumer rip-offs and bad business practices.

Under the plans, the CMA will be able to wrap up investigations faster and impose stronger penalties on firms breaking the law or failing to co-operate with the regulator’s work.

The Government said there will be tough penalties for non-compliance, with new powers for the CMA and similar enforcers to hit unscrupulous traders who breach consumer law with fines of up to 10% of their global turnover.

Businesses that refuse or give misleading information to enforcers could face civil fines.

Plans would allow the CMA to impose penalties for companies that do not comply with its investigations or orders equating to up to 5% of annual turnover, plus daily penalties up to 5% of daily turnover while any non-compliance continues.

Company directors making false declarations to the regulator could be disqualified.

To speed up processes, the CMA will also be able to enforce consumer law directly rather than having to go through a court process that can take months or years.

Consumer and Small Business Minister Paul Scully said: ‘Business is built on trust. When consumers part with their hard-earned cash, they’ve got every right to expect they’ll get their money’s worth. Cowboy builders aren’t welcome in 21st century Britain.

‘As we build back fairer, we will protect the UK public from being hoodwinked and help small businesses thrive.’

The regulator would also be able to block a wider range of harmful mergers, including so-called killer acquisitions – where big businesses snap up prospective rivals before they can launch new services or products.

And to keep burdens on smaller businesses to a minimum, the Government is also proposing that mergers between small businesses, where each party’s turnover is less than £10 million, would be removed from the CMA’s merger control altogether.

Competition in markets helps newer and smaller businesses get a fair shot, while a strong set of consumer rights means that the businesses offering the best service are rewarded with higher market shares, the Government said.

It added that it will provide the CMA with more regular steers on which areas of the economy to focus its investigations on.

The CMA will also need to produce regular ‘state of competition’ reports looking at the vibrancy of competition in the UK’s markets.

When is it too hot to work from the office?