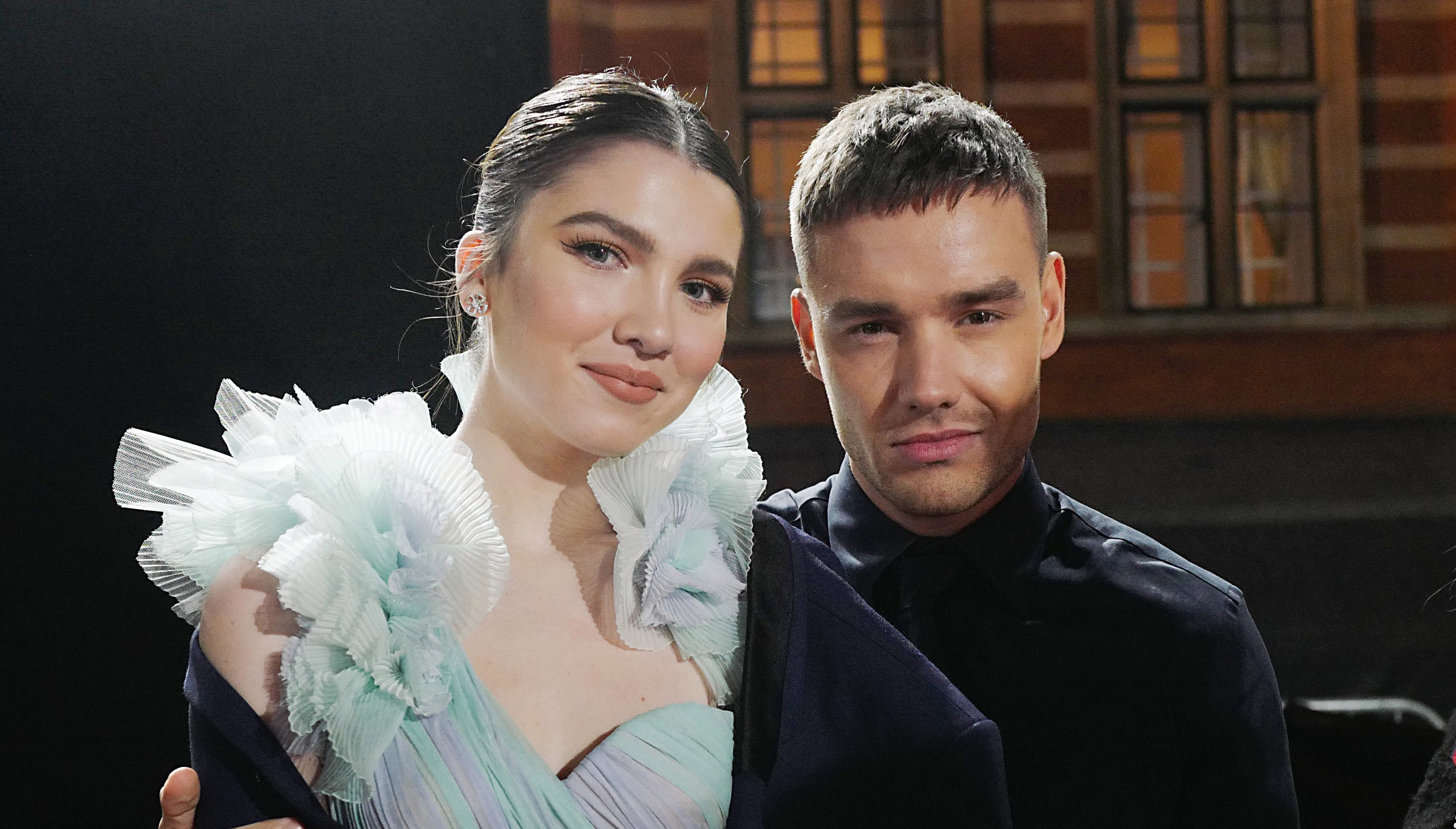 Some of Liam Payne’s fans think he hinted at his split from Maya Henry just last week.

The former One Direction singer and the model have called it quits on their romance after two years of dating, and the 27-year-old star confirmed they ended their engagement during lockdown.

Now, a few of his avid supporters have insisted there was one big clue in a seemingly innocuous remark he made about a dog on social media days before the news was revealed.

The Strip That Down hitmaker admitted he was pining for a new pup, which confused fans who knew he’d given this then-fiancée a pet pooch called Winston at Christmas.

After the breakup was revealed, his followers realised he was longing for a dog because he wasn’t with his partner or canine pal anymore.

One fan tweeted: ‘S**t that explains why he said “what’s that dog? I want one” when I was asking “where’s Winston” *cries* (sic)’

Another added: “Yeah, did nobody else find this really obvious? Wasn’t it strange the way he was always alone and the dog was nowhere to be seen? I’m not one bit surprised. I saw it coming to be honest.’

Chatting to new Dragons’ Den star Steven Bartlett on his YouTube series, Diary of a CEO, Liam opened up on his relationship status with the 21-year-old model.

When asked if he was single, he clarified: ‘I am indeed’, explaining they ended things in lockdown.

Lifting the lid on their relationship, he told the host: ‘I feel like more than anything at this point, I’m more disappointed in myself that I keep on hurting people. That annoys me. I’ve just not been very good at relationships.

‘That’s where I got to in my last relationship,’ the dad-of-one continued. ‘I just wasn’t giving a very good version of me anymore, that I didn’t appreciate and I didn’t like being. I can honestly say I feel better out of it.

‘I didn’t feel good doing what I did but it had to happen. Just a corny way to say it was the best for us both.’

Liam has remained tight-lipped over what exactly led to their engagement ending, simply adding: ‘I hope she’s happy.’

The pair were first linked in August 2018 and went public with their relationship the following year, looking loved-up on red carpets.

He got down on one knee in 2020, with the former lovebirds announcing their engagement after two years of dating – with Maya flashing a huge diamond on her ring finger thought to be worth £3million.

Liam previously dated Cheryl for two years, and shares son Bear Grey Payne with the Fight For This Love singer.

MORE : Liam Payne confirms split from Maya Henry months after announcing engagement: ‘I know I was the problem’

Colin Pitchfork: How violent maniac who raped and killed two schoolgirls was first murderer to be snared by DNA