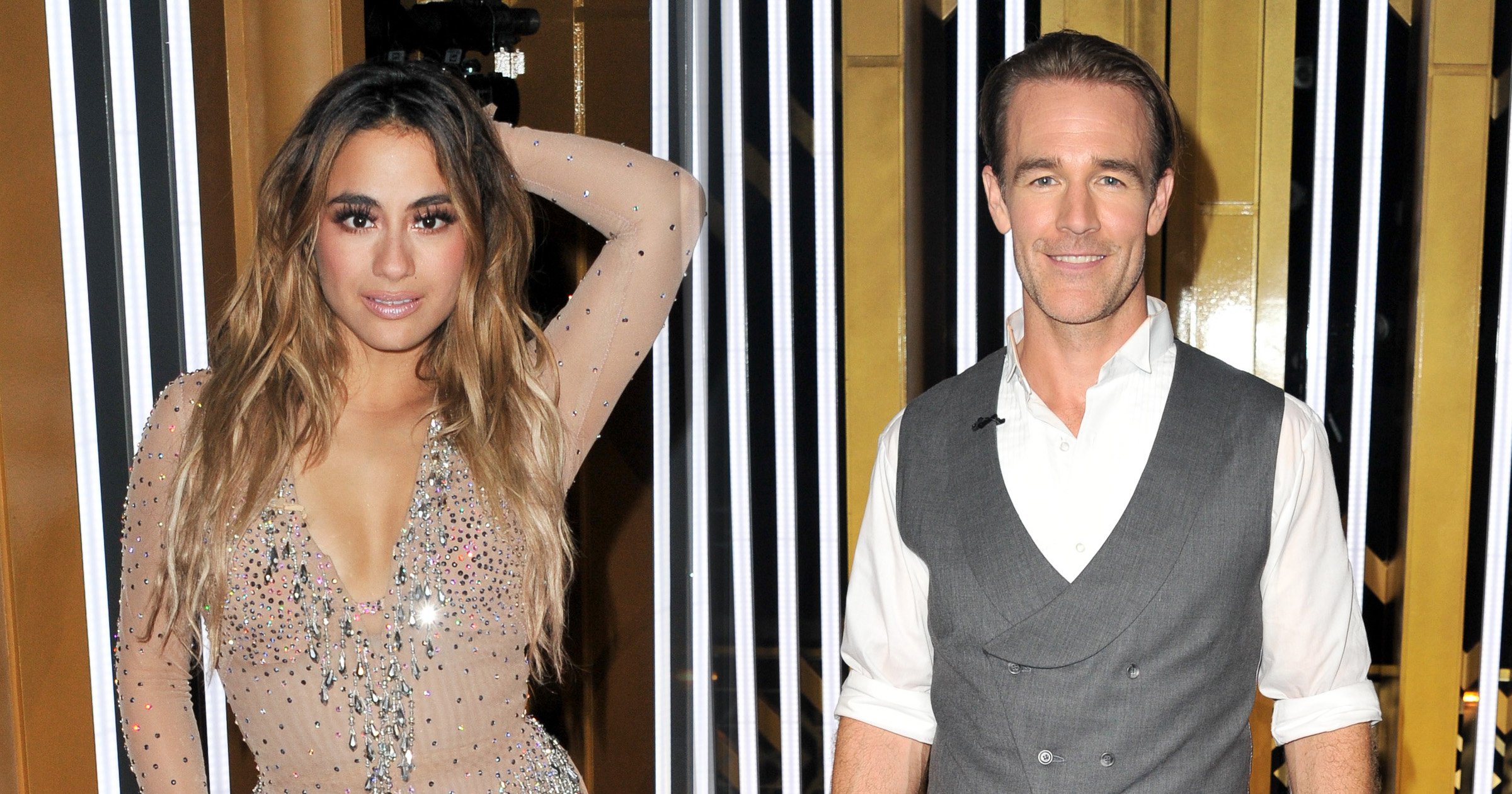 Fifth Harmony star Ally Brooke has claimed she felt ‘destroyed’ during her time on Dancing with the Stars.

The 27-year-old singer appeared on the show in 2019, but her experience of the series was soured after the judges opted to save her instead of Dawson’s Creek star James Van Der Beek, who was still dealing with his wife’s pregnancy loss at the time.

She explained on The Ally Brooke Show: ‘It was horrible. And especially the week he had the devastation of losing a baby. Him having the strength to still go on the show and perform and dance.

The singer continued: ‘It was just a bunch of mixed emotions … He was the one to watch during the season because he always performed beautifully.’

Despite advancing to the next round, Ally revealed she wanted to quit the series at the time.

The former X Factor star added said: ‘I just remember after the show I wanted to quit. I want to give this to James. I don’t want to be here. I was done.

‘It was such an emotional punching bag for me and then on top of that I got a lot of hate because the judges saved me.’

Ally claimed the backlash from the moment reminded her of her time on The X Factor.

The singer – who joined Fifth Harmony after auditioning on the show –
explained: ‘You don’t understand how much that can destroy someone. That destroyed me and it took me back to the really bad space where I was after X-Factor.

‘My audition aired and I got so much hate there and that tore me apart. And then also, brought back a lot of memories of getting online hate for like, you know, my body or my dancing in Fifth Harmony. I just felt like man, I can’t take this.’

The Bachelorette star Hannah Brown and professional dancer Alan Bersten were announced winners at the end of the DWTS season.

MORE : Kim Kardashian gets us all hyped for Paw Patrol movie as official trailer drops

Will there be a Mare Of Easttown season 2?