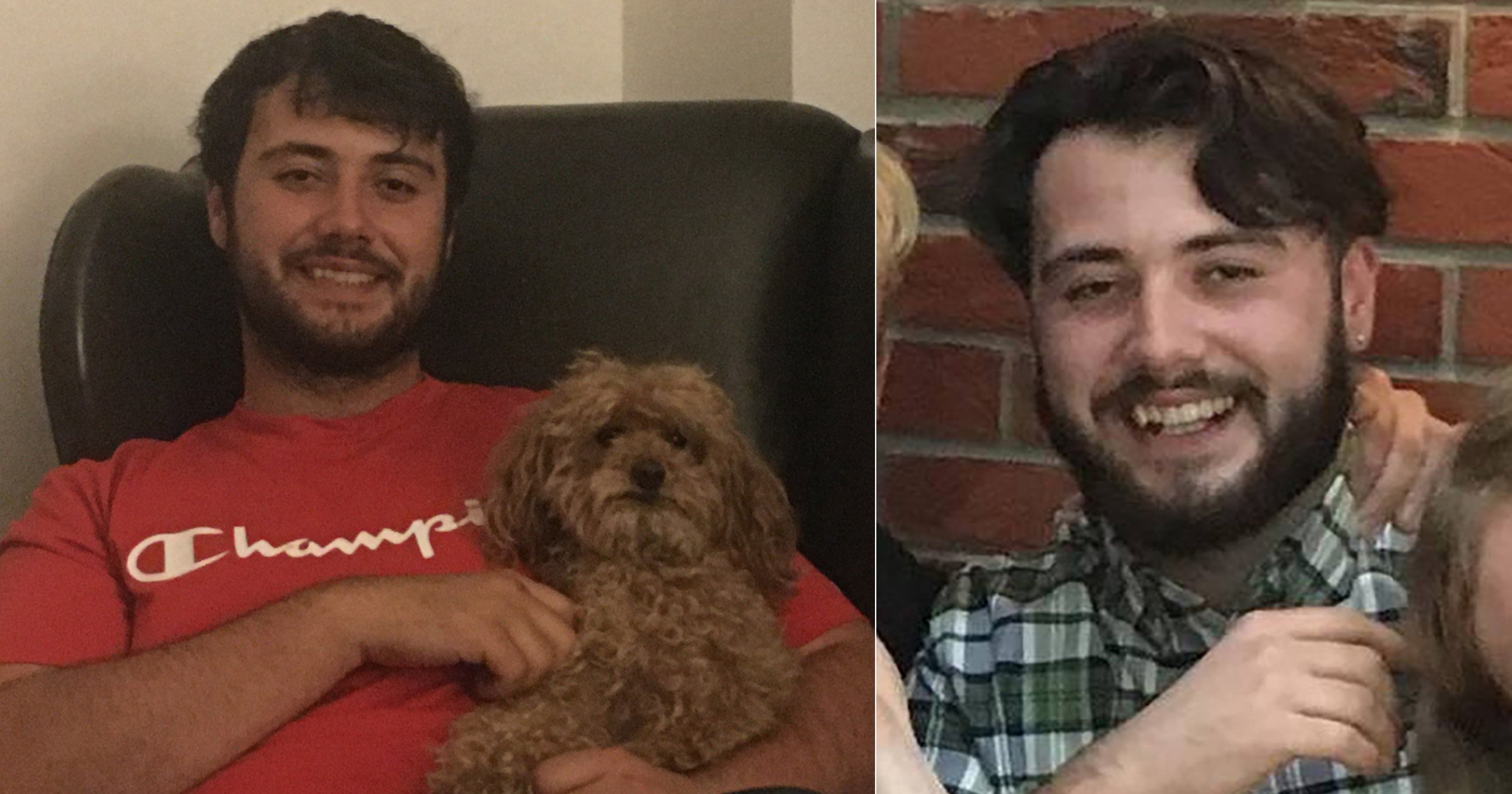 The family of a 22-year-old student who collapsed and died in the gym have said they have been ‘robbed of happiness’ after his death.

Ethan Williams, a second-year student in Liverpool, had been using a punch bag at JD Gyms in December last year when he collapsed suddenly.

Staff and other gym-goers rushed to help him and performed CPR, but Ethan was pronounced dead shortly after at the Royal Liverpool Hospital.

A post-mortem has confirmed he died because of a blood clot on his lung.

A GoFundMe page has been set up by his family to raise money for a memorial bench to be erected in Cardiff and a tree to be planted near his family home.

Six months on from his death, his family have paid tribute for the first time.

Older sister Sarah, 42, said the family had been ‘robbed’ of happiness and called Ethan the ‘biggest character in our family’.

She said: ‘He was just somebody that could make anybody feel better. He was so full of life and so energetic and fun.

‘He was the biggest character out of our family, he really was. There wasn’t a bad bone in his body, he was just incredible.

‘He could walk into any room and fill the room straight away with love and laughter.

‘It’s one of those things you think happens to other families but you don’t think will happen to you. That’s the hard bit to accept, that in reality it can happen to anyone at any time. I don’t think we will ever be able to come to terms with it.

‘We all feel robbed of a life that brought so much happiness.’

Sarah said any additional money raised from the fundraiser will go to the YoungMinds charity as Ethan had suffered anxiety and lost friends to suicide.

He also tried to support others suffering from mental health problems.

Sarah added: ‘That’s what we want – for his memory to live on and for him to live on as a person as much as he can be.’

Israeli air strikes: Dead and injured children are pulled from rubble in Gaza in harrowing pics