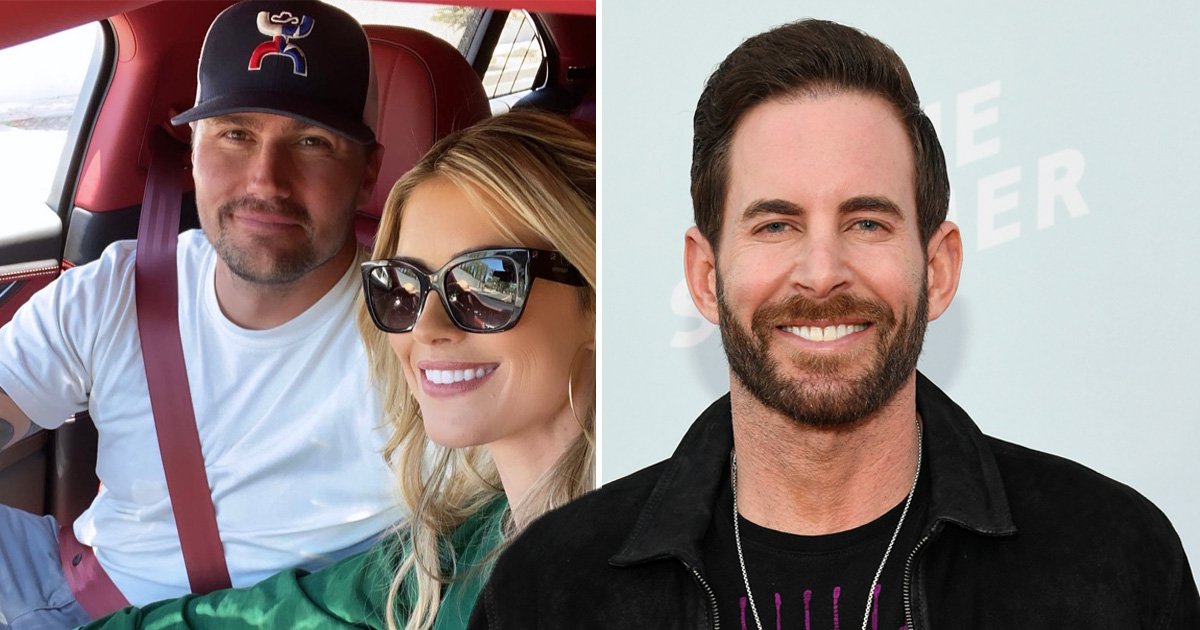 HGTV star Christina Haack shared a message about past relationships and finding new love days after her ex-husband Tarek El Moussa reportedly flipped out at her.

The altercation allegedly took place last week on the set of their popular series, Flip or Flop, however, neither party has commented about the incident.

Thursday saw Haack — who divorced El Moussa in 2018 — share a photo with her new boyfriend, realtor Joshua Hall, and she sent a message about ‘making judgments and assumptions.’

The 38-year-old wrote: ‘Ride or Die. Some people are lucky enough to get forever the first time but no one should be shamed for things not working out and no one knows what goes on behind closed doors – remember that before making judgements and assumptions… and this woman / mama is still lucky enough to have this man choose me. ❤️’

Haack – who recently went public with her new relationship – turned off the comments on the post.

TMZ first reported claims that El Moussa, 39, went on a verbal tirade against his former partner after learning she ‘smoked toad venom’ following her recent divorce to lessen her stress.

People also confirmed reports that the incident, which reportedly took place on July 14, allegedly began when El Moussa took issue with the way Haack signaled to him that she and the crew were ready to begin filming.

An insider told TMZ that El Moussa allegedly called Christina a ‘washed up loser’ and bragged that he ‘made’ her.

El Moussa also allegedly compared Haack to his Selling Sunset star fiancée Heather Rae Young as he bragged about her being ‘richer and hotter’ than his ex.

The hosts share daughter Taylor, 10, and five-year-old son Braydon, and Haack also has a one-year-old son with her most recent ex-husband, Ant Anstead.

El Moussa and Haack were married from 2009 to 2017 before she went on to marry TV host Ant Anstead in 2018, after her divorce was finalized.

MORE : Flip or Flop star Christina Haack cuddles her children after moving out of family home she shared with ex Ant Anstead

13 Reasons Why stars celebrate Tommy Dorfman as she comes out as trans woman: ‘She is everything’

Distraught family pay tribute to ‘loving’ daughter, 15, after brother, 19, in court charged with killing her

Who is Ronald McDonald and what is his affiliation to McDonalds?

How much does McDonalds pay their employees and do they get free food?