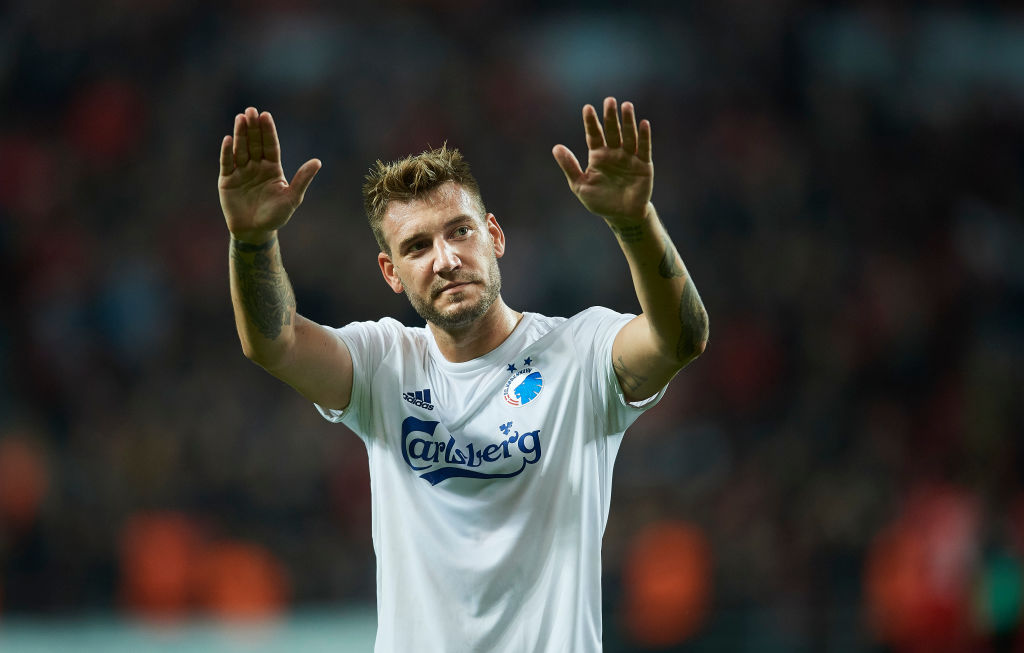 Nicklas Bendtner has called an end to his playing career at just 33-years-old but plans to move into coaching and hopes to ‘always be a part of football.’

The Danish striker made 171 appearances for Arsenal in the most notable spell of his club career, scoring 45 goals in the process.

He was often a fringe figure in the Gunners first team and rarely garnered the trust of fans, but his super-human levels of confidence made him something of a cult figure.

Bendtner also played for Birmingham City, Sunderland and Nottingham Forest in England, while he tured out for Juventus and Wolfsburg before enjoying the best season of his career in 2017 at Rosenborg in Norway, netting 23 goals.

Returning to his native Denmark, he joined FC Copenhagen in 2019 but was released before the end of the year and has not played again since then, but only announced his retirement today (3 June).

While his club career was certainly mixed, Bendtner enjoyed a superb international career, netting 30 times in 81 games for Denmark and he hopes to achieve similar success as a coach.

‘I miss it every day [playing], but I am also aware that there is an end date in this job,’ he said on the Bendtner & Philine show on Discovery +.

‘I think I’ll spend a lot of time understanding that it’s really over now. Now I will find something else that gives me what football has given me in all the years. Football is a big part of my life and I cannot leave it.

‘That is why I am in the process of taking the coaching education. I hope it will give me as much or maybe more than it did as a player. That way, I will always be a part of football.’