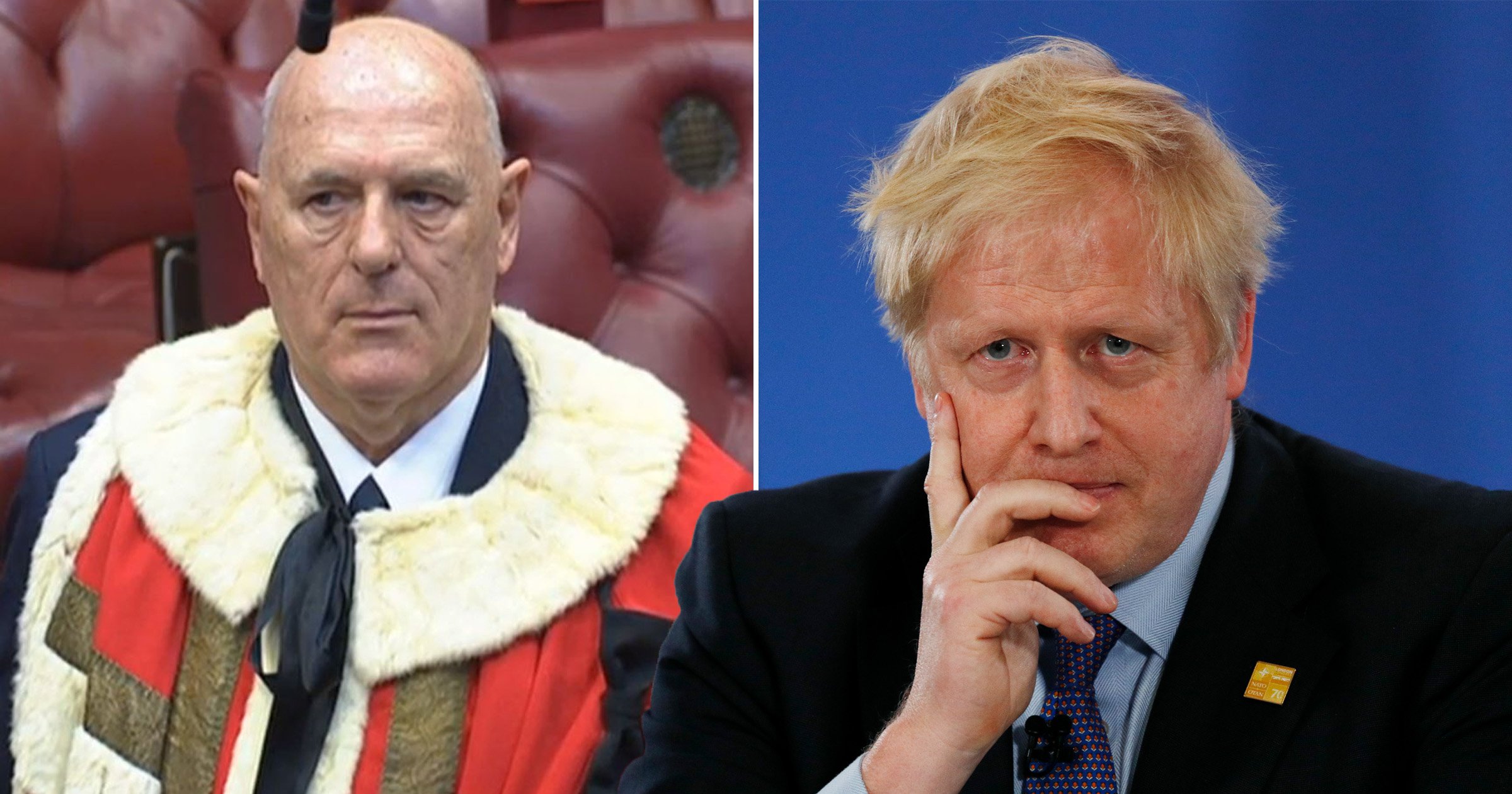 A former Conservative treasurer donated £500,000 to the party after Boris Johnson overruled official advice to give him a peerage.

Banker Peter Cruddas, said to be worth £850 million, made the donation three days after he entered the House of Lords in February.

He also gave £10,000 to the City of London and Westminster branch of the party in March, making him the largest individual donor at the time.

His appointment sparked a ‘cronyism’ row after the prime minister ignored the appointments commission, which advised against the nomination.

But Mr Johnson rejected the ‘historic concerns’ raised about Baron Cruddas, who resigned from the treasurer role in 2012 after nine months following ‘cash for access’ claims.

He was apparently recorded offering access to figures such as the then-prime minister David Cameron and his chancellor George Osborne in return for ‘premier league’ donations in 2012.

The City tycoon denied any wrongdoing.

Former Tory treasurer gave party £500,000 after Boris made him a Lord

Mr Johnson said ‘the most serious accusations levelled at the time were found to be untrue and libellous’, and an internal investigation ‘found there had been no intentional wrongdoing’.

Labour’s Anneliese Dodds said yesterday: ‘There is always one rule for the Conservatives and their chums and another for the rest of us.’

Girl, 2, ‘scarred for life’ Staffie mauled her while she was playing with her mum

Body found in search for missing teen, 18, who vanished after a rave in North Wales