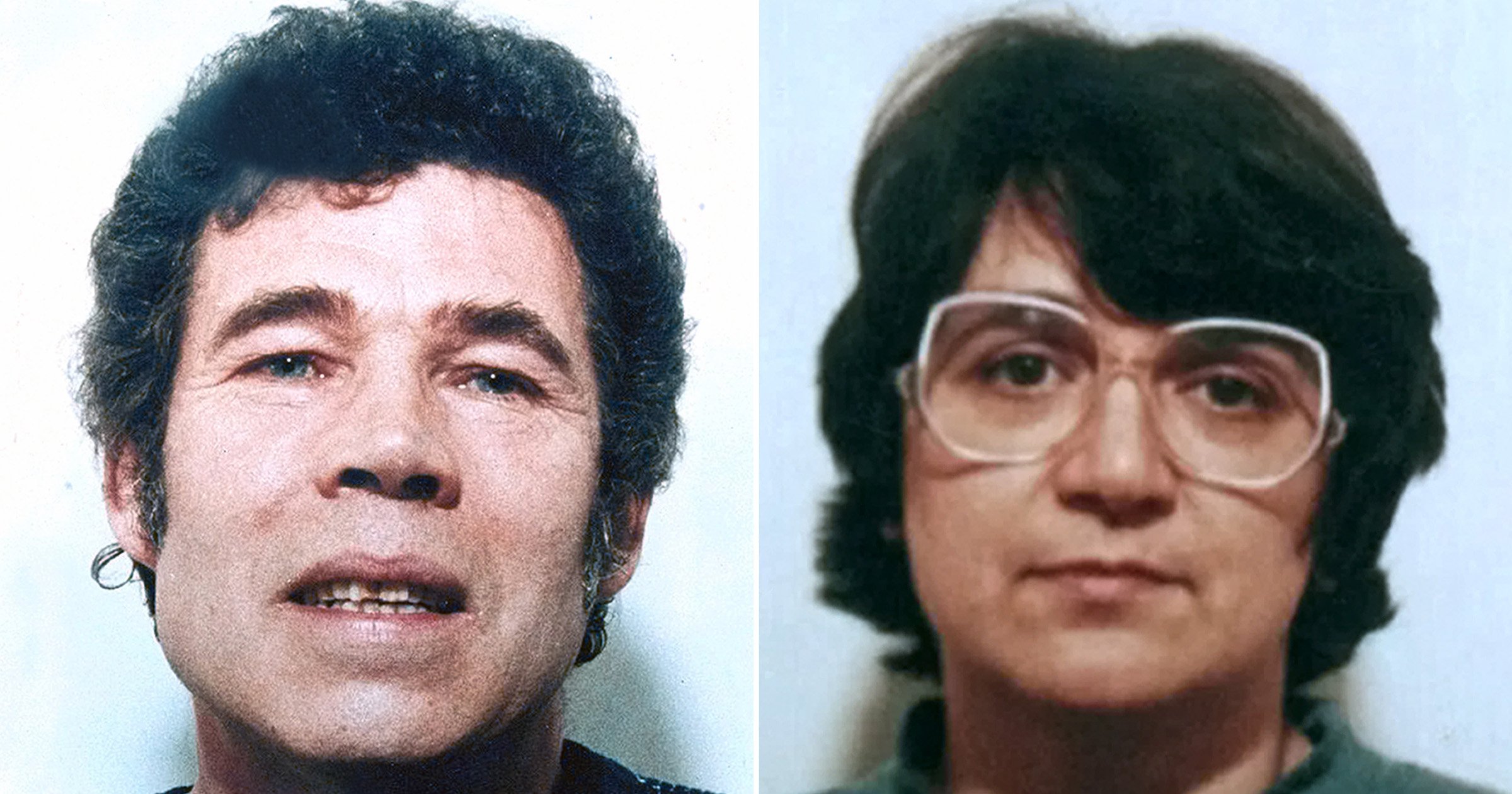 Fred and Rose West are the UK’s most notorious serial killer couple, carrying out some of the most shocking and horrific murders this country has ever witnessed.

The murderous relationship between the British serial killers is set to be explored in the Channel 5 true-crime documentary Rose: Making of a Monster.

The documentary will see criminal psychologists and crime experts dissecting the West’s relationship and what exactly drove the husband and wife to kill.

Making of a Monster will explore their sick bond, analysing their relationship from its very inception.

A description of the programme reads: ‘[Rose] was in many respects the more frightening, volatile, sadistic and passionately wicked half of “Fred and Rose”.’

It is set to explore a theory that the pair fell into a ‘shared psychosis.’

Rose West was jailed for life for her involvement in 10 of the 12 murders. Fred West died by suicide in his jail cell before he could be fully charged for two further counts of murder.

The remaining West is still in prison, she was sentenced to life imprisonment in 1995. In 1997, it was decided that Rose would be subjected to a whole life tariff – where a prisoner serves their sentence of life imprisonment without ever having the possibility of parole.

How many did they kill?

Together they killed and tortured at least 12 women in Gloucestershire between 1967 and 1987. All the victims were young women and at least eight of the murders included rape and torture.

The pair buried the bodies of most of their victims beneath the floor of their home at 25 Cromwell Street.

Rose has never made a full confession despite being convicted of 10 murders and being condemned to prison, where she remains.

Did Fred and Rose West have children?

Rose was the mother of eight children, five of which were fathered by Fred.

The pair had three daughters together, Heather Ann, Mae June, and Louise, as well as two sons, Stephen and Barry.

Rose also had Tara, Rosemary Junior and Lucyanna by other men.

When Fred met his ex-wife Catherine ‘Rena’ Costello, she was pregnant with her daughter Charmaine, who he raised as his own. Rose eventually murdered Fred’s stepdaughter while he was in prison for theft. She was only eight years old.

When Rena questioned the whereabouts of her daughter two months later, Fred strangled her and dumped her mutilated body in Gloucester’s Letterbox Field.

Charmaine’s half-sister Anne Marie was born to Fred and Rena, but raised by Rose once her mother and sister were killed. She faced daily abuse from the couple before running away. She eventually gave evidence against both parents at their murder trial.

Louise was born in 1978, followed by Barry in 1980, who was seven years old when he claims he saw his mum kill his sister by stamping on her head.

In 1987, the couple’s daughter Heather Ann was their final murder victim, whom the monstrous pair strangled before cutting off her head.

Mae West, a surviving daughter of Fred and Rose, previously said she dreads people discovering who she is and is anxious on behalf of her two children.

The 46-year-old cut off contact with her mum after the convicted serial killer refused to give her answers about the death of her sister Heather.

Steven was born the year after Heather and Mae and suffered the same physical abuse.

What did the Menendez Brothers do?

A Faking It Special: How Chris Watts' body language gave away guilt

Tara managed to avoid most of the abuse, which she has previously put down to the fact that she’s not Fred’s biological daughter.

It is thought that Rosemary Junior and Lucyanna’s father is the same as Tara’s.

Rose: Making A Monster begins on Monday June 7 at 9pm on Channel 5, with the concluding episode airing on Tuesday June 8 at 9pm.